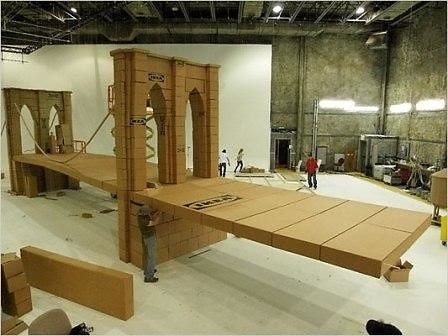 Show your appreciation for literature at Bloomsday on Broadway--today is Bloomsday! [NYM]