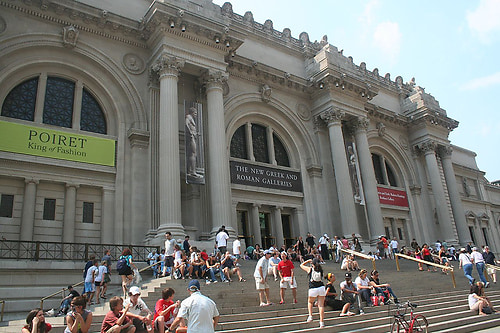 Don't even try sitting on the steps of the Met

Webster Hall to be dubbed an official landmark, finally. Probably.