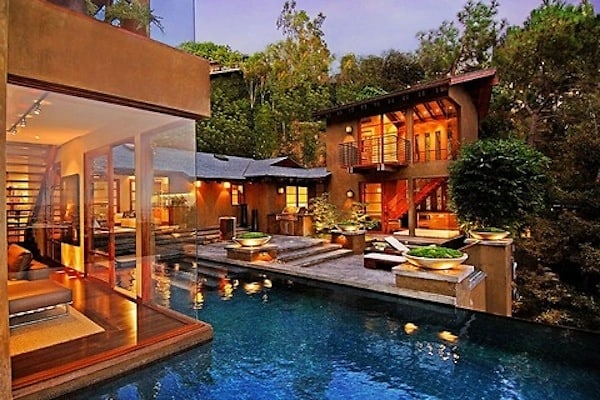 Our expert eavesdroppers have rounded up all the buzz from the last 24 hours that you need to know today...

- Sean Parker has been fined $2.5 million dollars for his $10 million nuptials for failing to attain the proper permits in an environmentally protected area by the California Coastal Committee [NYPost]

-The Pod 39, a new hipster hotel in Murray Hill, has been told on by neighboring residents for their antics. Apparently "“They smoke, drink, spit. They pee. Sometimes they even s--t." [NYPost]

-The Supreme Court ruled that DNA samples can be used as evidence without a search warrant in the landmark case. [HuffPostPolitics]

-Someone bought Lady Gaga's acrylic nail for $12,000 from ArtFact.com. [DailyMail] 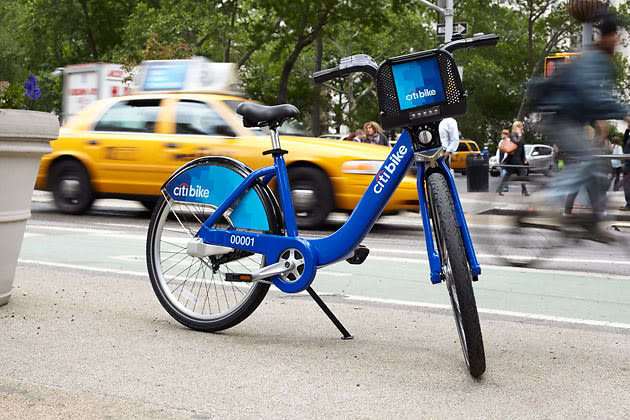 -The much-anticipated NYC Citi Bikes cause injuries, traffic, and frustration over the weekend. [Gothamist]

-A NYU business professor is on thin ice after tweeting that fat students lack the willpower to complete a doctoral dissertation. [NYPost]

Chipotle's Steve Ells is being sued over stealing a Momofuku concept. [Eater] [Photo via, via]