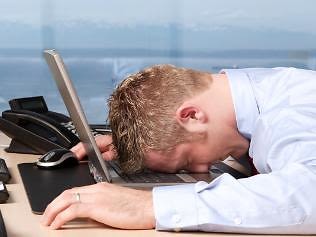 When it comes to the internet, what you post will last forever. Fortunate for employers, and unfortunately for those looking to be employed, this can affect your career. (Especially for those who are a little too comfortable sharing their lives online.) Mashable took the time to figure out all the stats, of who doesn't get hired and who gets fired. Check out our breakdown of the numbers.

Here's what you need to know:

The Truth About Employers 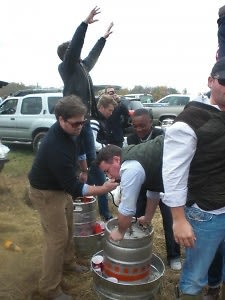 For those of you who don't want to continue being unemployed.

Yes, that means it's time to take down the picture of your weekend raging at the hunt.

For Those Already Employed

You're not necessarily in the clear. You never know if your boss is the one checking your tweets every morning. Creepy, but still harmful in several ways. So whether or not your boss has a twitter, let's choose not to pull an Anthony Weiner and post naked twitpics.

- 8% of companies have fired someone for content on social media 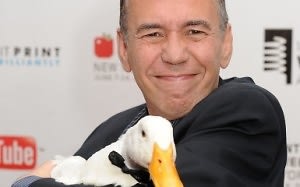 Comedian Gilbert Gottfried, the voice of the Aflac duck, was fired by Aflac for making jokes about the earthquakes in Japan on his twitter.

"Japan is really advanced. They don't go to the beach. The beach comes to them."

"Japan called me. They said 'maybe those jokes are a hit in the U.S., but over here, they're all sinking.'" 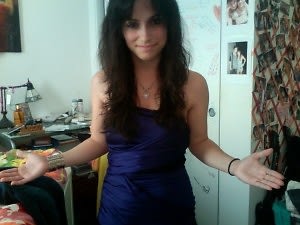 Nicole Crowther, a recurring extra on Glee was fired when she tweeted some plot spoilers she overheard on set. Interestingly enough, she was fired via twitter when the show's producer, Brad Falchuck re-tweeted,

"Hope you're qualified to do something besides work in entertainment."

Perks Of A Good Reputation

Your online self has the advantage of being able to think out your words and censor your images. Why do you think double chins don't exist on the internet?

And according to Ragan's PR Daily:

- 65% of companies have successfully hired via Social Media

So reach out to people by messaging them, but by no means spam them.

- Would you give the street vendor your phone number and address? Exactly, it's PERSONAL