[All photos by Amber De Vos for PMc] O 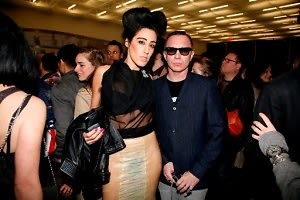 n Friday, The New Museum teamed up with Powershovel and Tokion Magazine and projected some never before seen footage and home movies of Bruce LaBruce, Jonas Mekas, Miranda July and Charlotte Gainsbourg on and around the museum's lobby.-

Since the event was tremendously well attended (so much in fact, that probably by everyone in the city who possesses a pricey camera was there), the never before seen footage was hard to...see. Cameras were everywhere, as were their owners, like Karen O, Lady Fag, Cristina Guadalupe, Kim Gordon, and Enroll Morris. So despite attending with the intention of feasting their eyes on some previously private reels, they were more concerned by staying out of each other's way and had their eyes out in front of them, instead of on the ceiling and on the surrounding walls. So...does this mean the"never before seen footage" will stay "never before seen" a little bit longer? Well, it probably wouldn't be the first time.

The after party was at The Eldridge. But since the Absolut was "flowing freely," (as it always does) we doubt anybody cared about bumping into each other anymore. 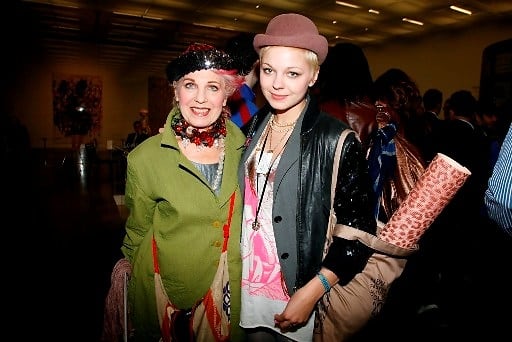 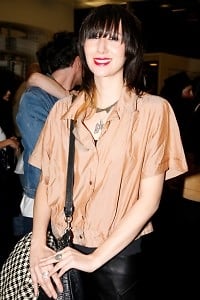 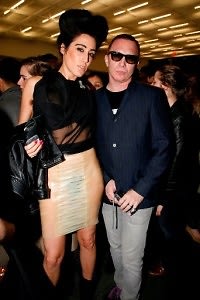 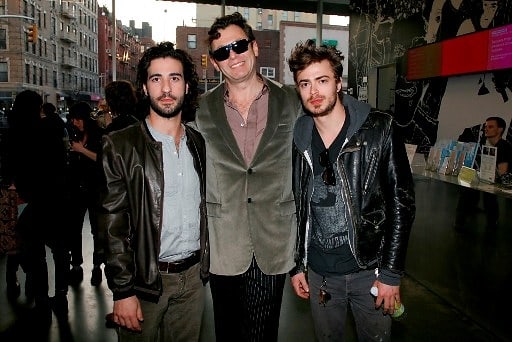 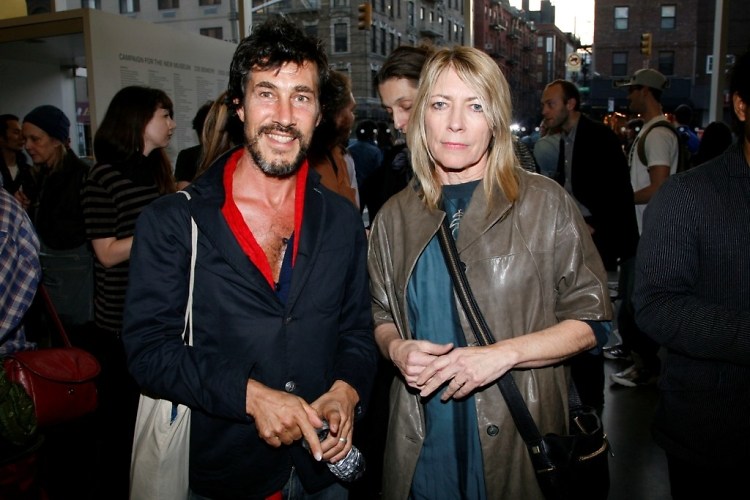 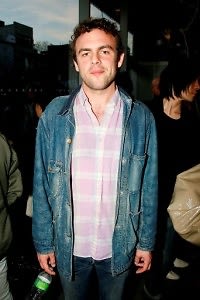 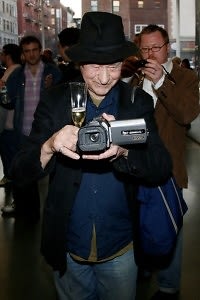 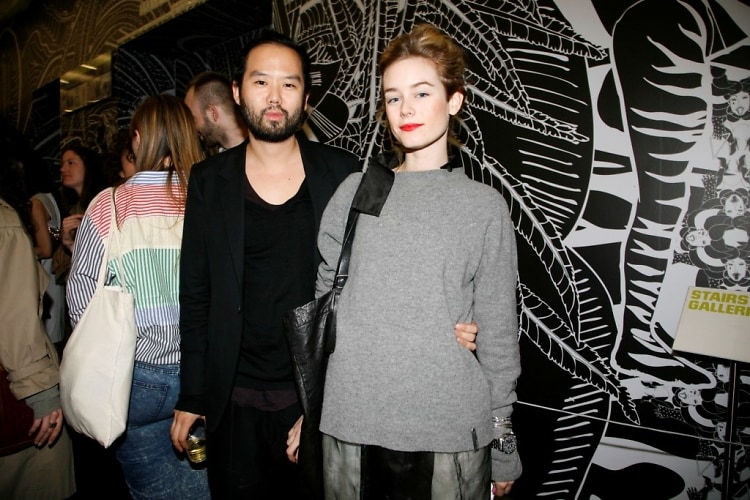 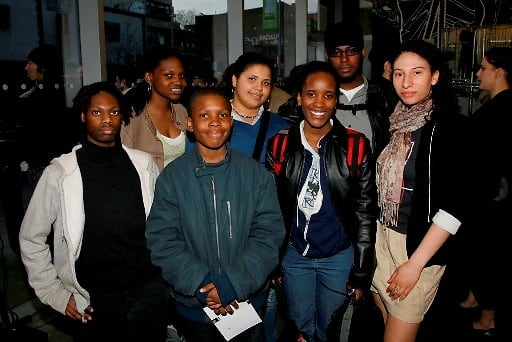 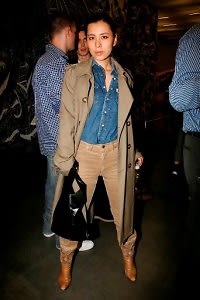 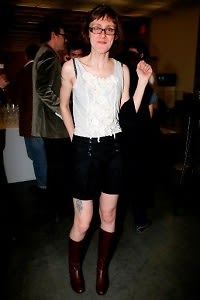 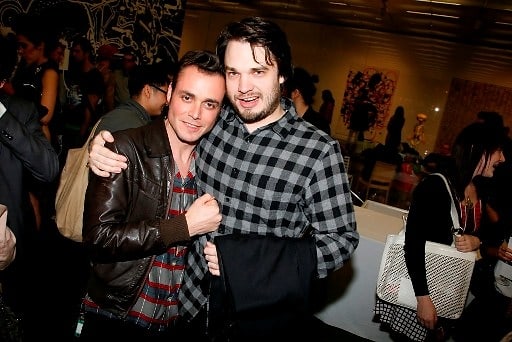 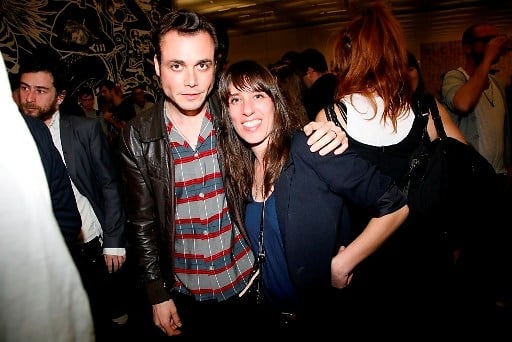 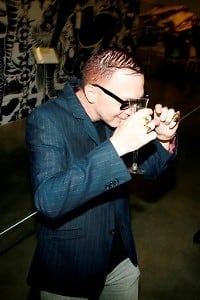 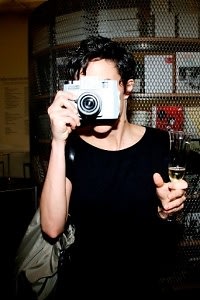 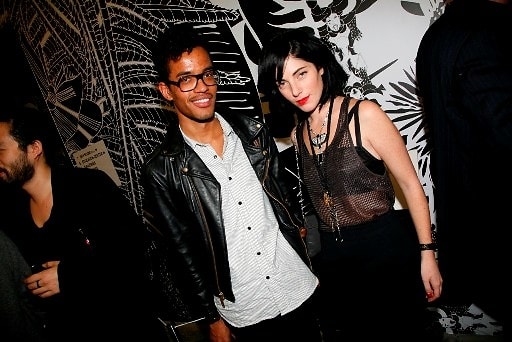 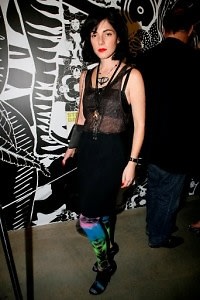 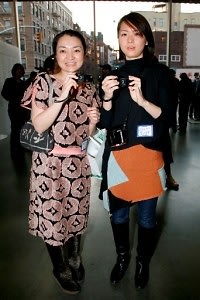