Go HERE for more photos by Morgan Silva and tag yourself and your friends!

It's not quite time for the ball to drop, but that didn't stop last night's red carpet party held at the Ziegfeld Theater for the premiere of Garry Marshall's anticipated star-studded romantic comedy, "New Years Eve."

And while Ashton Kutcher may have been getting flirty with co-star Lea Michele at the LA premiere, it was equally aww-worthy to see Sarah Jessica Parker cozy up with hubby Matthew Broderick during the arrivals, and Robert De Niro hand-in-hand with wife Grace Hightower. A svelte Jessica Biel, who was sans boyfriend Justin Timberlake, plays a pregnant woman who gives birth on New Years Day in the film.

"I've never been pregnant before, but I guess that would be a pretty good New Year's gift, right?" Biel said in an interview. [Via] 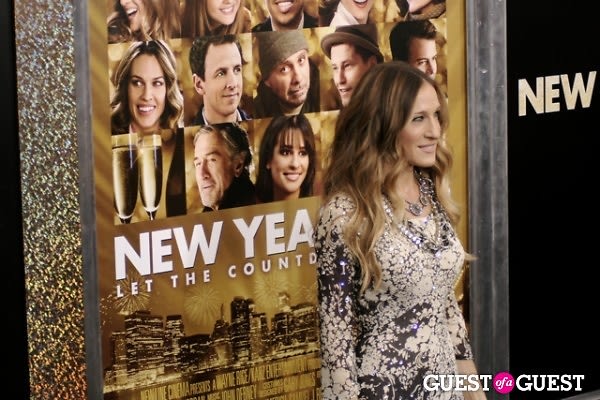 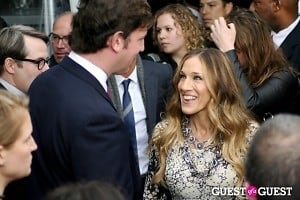 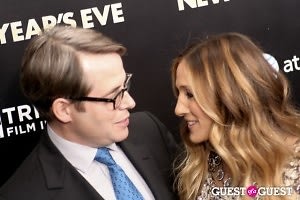 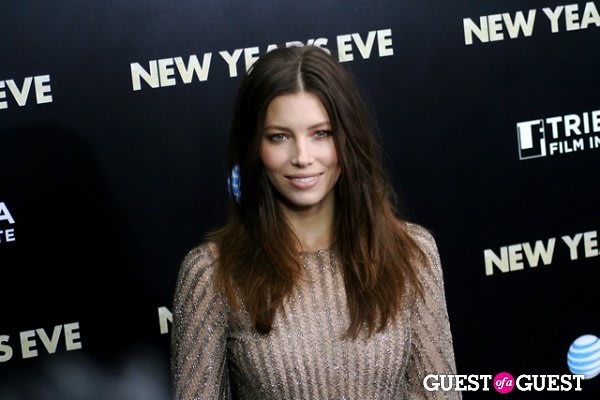 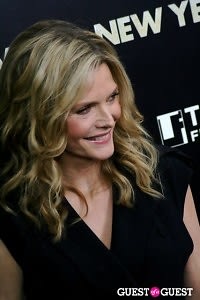 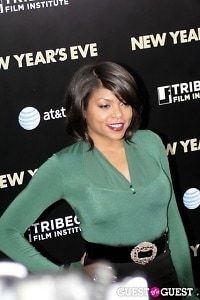 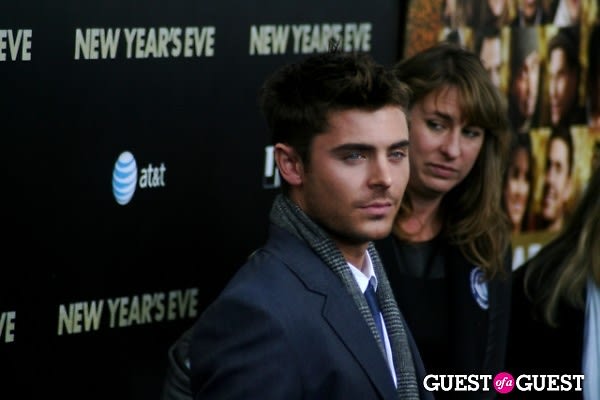 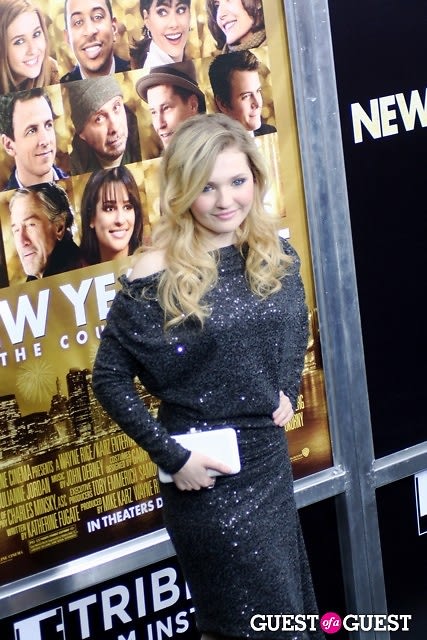 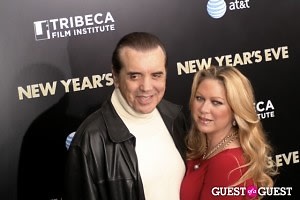 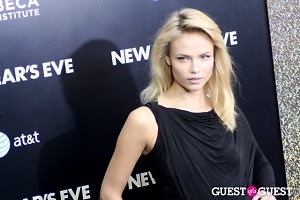 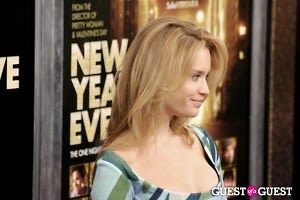 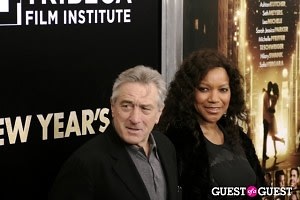 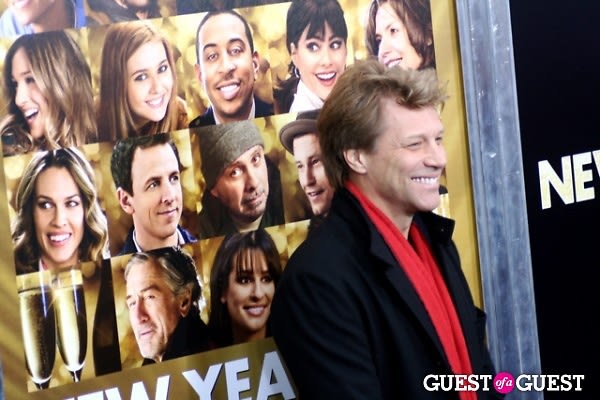 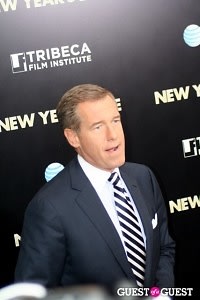 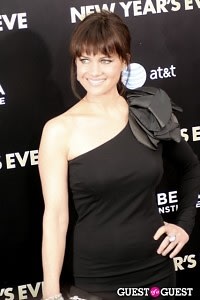 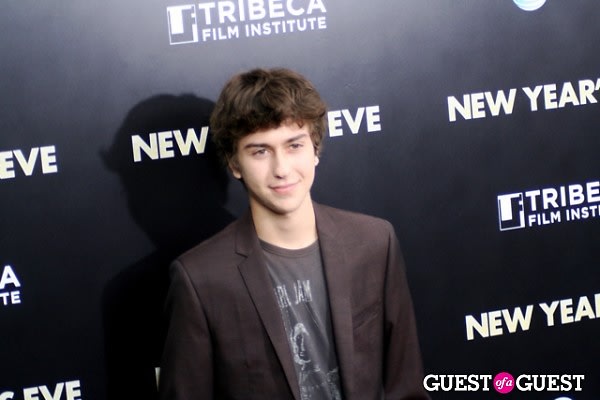