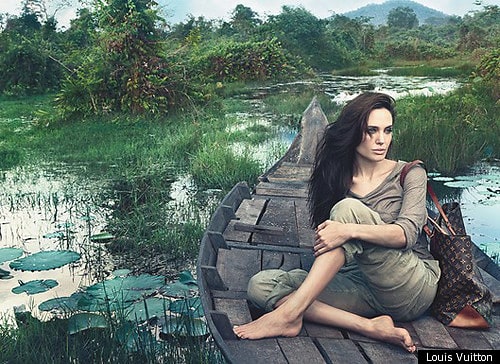 2. How gorgeous does Emma Watson look on the cover of July's Vogue! The Harry Potter star was shot by Mario Testino and fully clad in Fall Prada. [Fashionista] 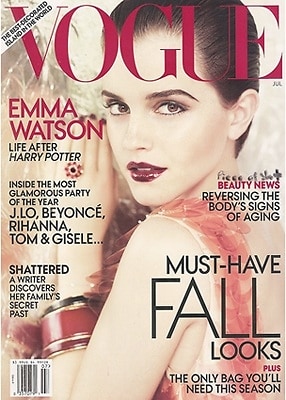 3. Beyonce covers the July issue of W Magazine. It's no doubt that "King" Bey's marketing is back in full-force before the release of her upcoming album titled 4. And we're all ready for it. [Complex] 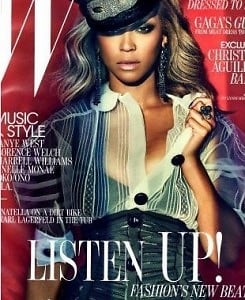 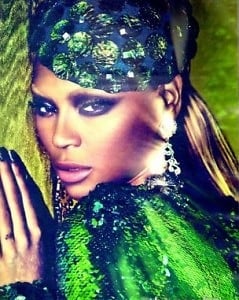 4. James Franco continues to add more accolades to his already full resume. He recently shot models Agyness Deyn, Imogen Poots and Natalia Bonifacci for the July issue of ELLE magazine. The spread was for the mag's story called "Chateau Dreams." Directly related to his upcoming documentary that is scheduled to show at Bienale Venice Festival, the shoot features the models styled similar to James Dean. [Styleite] 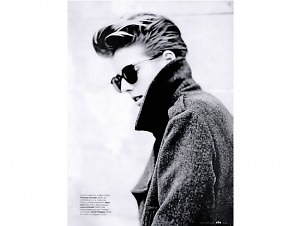 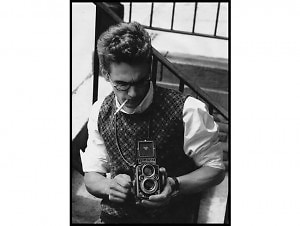 5. Finally the lookbook for Tom Ford's Fall/Winter 2011 collection is revealed! After keeping his collection under supreme lock & key during Fashion Week, a video look book for his Fall line has spread online. We're grateful because it looks remarkable. [StyleCaster]

6. In Resort Collection News: Erin by Erin Fetherston's Resort/Holiday 2011 collection is whimsical & flirty rack of beautiful dresses. Here's some of our favorites! [Fashionista] 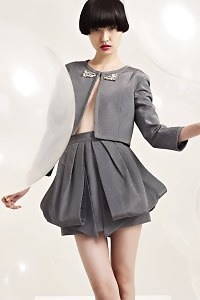 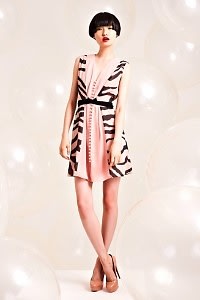 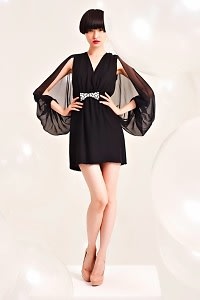 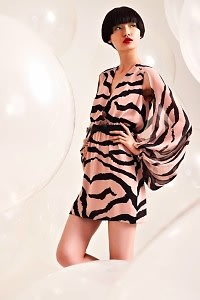 7. The Lanvin Petite collection campaign is the most adorable thing ever! The line was inspired by Jeanne Lanvin's daughter and features a cutesy array of tulle dresses and ballet flats. [Fashionista] 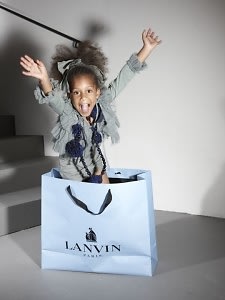 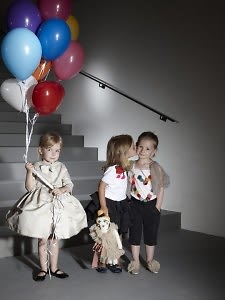 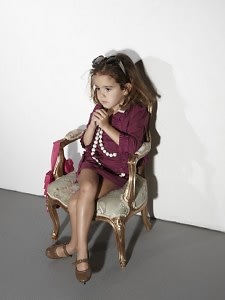 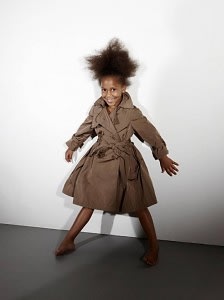 8. Check out photos of Pippa Middleton getting her model-on. Younger sister to the Duchess of Cambridge modeled some interesting threads for a charity fashion show back in 2004 at Edinburgh University. [HuffPost] 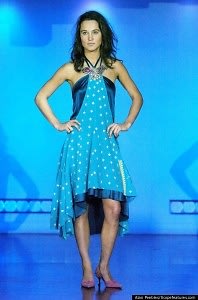 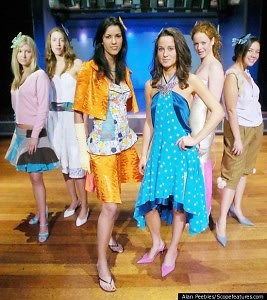 9. For some reason, Tobey Maguire's been tapped as the new face & body for Prada menswear. [HuffPost] 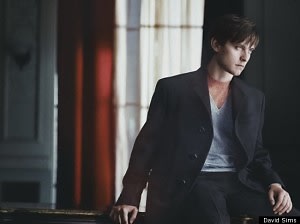 10. The girls over at Refinery 29 has put together some of the hottest summer hairstyles to try out. [Refinery29] 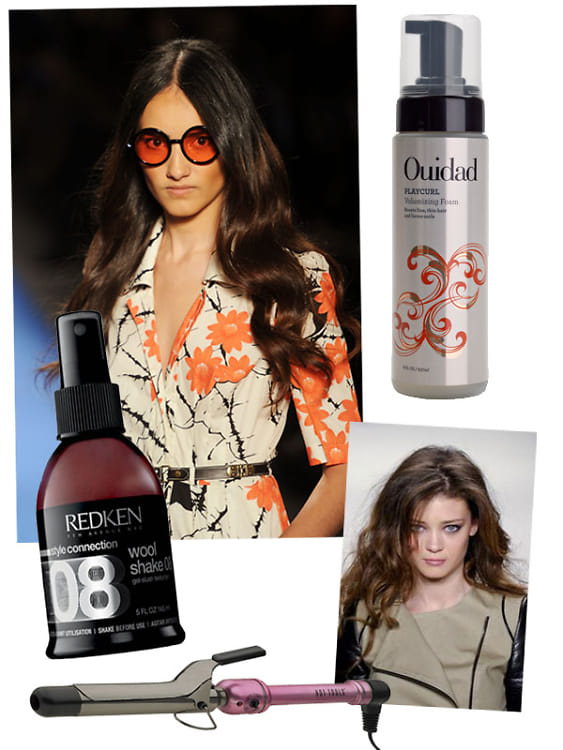 11. Blogger behind WTForever21 still shows no signs of shutting down her blog site, even though it would result in huge lawsuit from Forever21. And after giving Rachel Kane until June 10th to shut down her blog to no avail, they plan to follow-through with the lawsuit. She explains her side in a statement sent to Jezebel. [Styleite]

"My site, WTForever21, does not infringe on any of Forever 21’s rights. It contains only criticism, commentary, and news reporting, all written in an educational and humorous manner, which are protected under applicable law. To the extent any of the material used on the site is in fact subject to intellectual property protection (which, in many instances, is by no means clear), the site’s incorporation of that material is a “fair use” under copyright, trademark law, and similar state law. It’s incredibly unlikely that any portion of the site would ever cause confusion in the minds of the general public about whether or not Forever 21 endorses or is affiliated with it. The blog in no way dilutes Forever 21’s trademark, as the company claims. If the company continues to makes threats that have no basis in law, my attorneys are prepared to vigorously defend me and seek all available legal redress against Forever 21."