Justin Bieber wears makeup; Karl Lagerfeld is translating Nietzsche into German; Newlymaid.com is where bridesmaid dresses go to die; Carrie Bradshaw is $3,000,000,000,000 deep in debt; Kate Middleton dons a tiara from Claires; and Tommy Hilfiger adds clock tower owner to his list of trades, and more in today's Fashion Files!

1. Justin Bieber only lets Vanessa Price touch his precious locks, but her duties don't end there. She is also in charge of concealer and powder application on the Biebs. [ELLE] 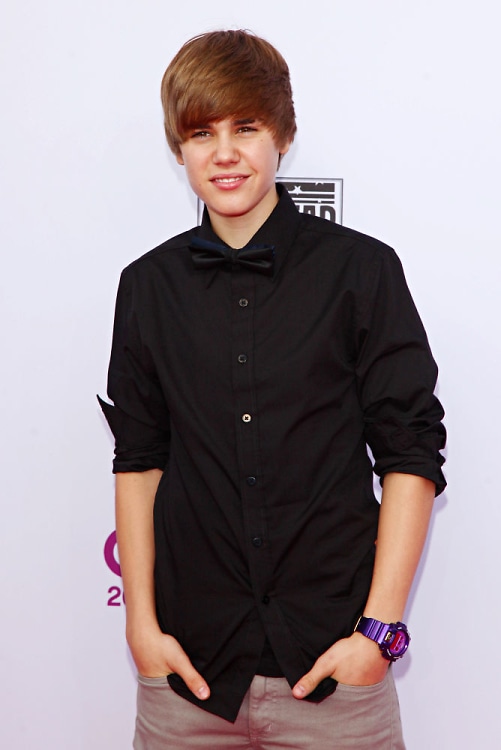 2. Karl Lagerfeld is giving you another chance to brush up on your philosophy. Lagerfield announced that along with Gerhard Steidl, he is going to publish all of Friedrich Nietzsche’s writings...in German. And there will only be 3,000 copies to get your hands on. [ELLE] 3. All of our bridesmaid problems are over! Well kind of. Once the wedding is over, send your heinous frock to Newlymaid and get a new LBD in return! [Fashion Foie Grais] 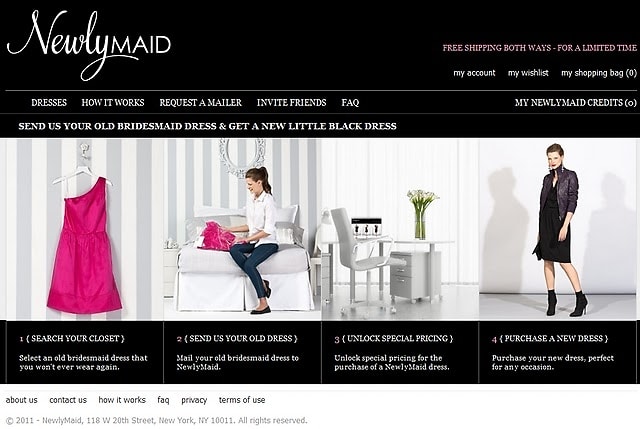 4. Ever wonder how the hell Carrie Bradshaw managed to buy like 8 new pairs of Manolos every episode on a meager columnist salary? Well its been calculated and HBO clearly was a little far fetched. If Carrie Bradshaw really spent the way she did on her probable salary, she would be $3,000,000,000,000 in debt. [Refinery29] 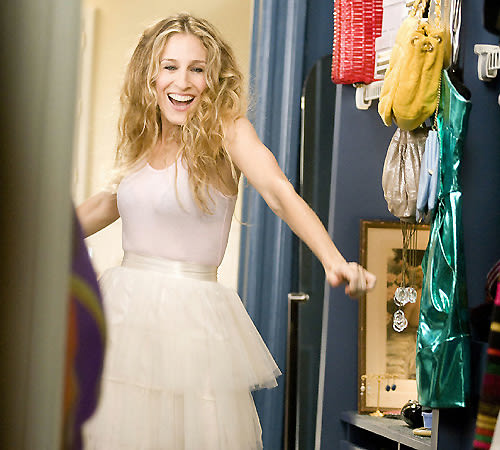 5. Kate Middleton opted out of the traditional wedding updo for her royal wedding, but her style wasn't effortless. When practicing her look for the big day, stylist Richard Ward used a $10 tiara from Claire's Accessories. [bellasugar] 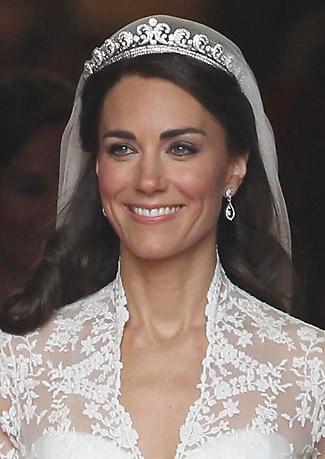 6. Well, Sienna Miller wore one so we want one too! Denim dresses are popping up everywhere and we're eager to jump on the bandwagon. [FabSugar] 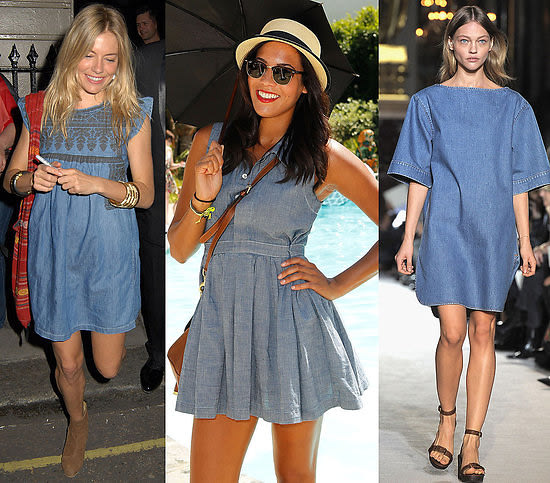 7. Tommy Hilfiger's recent purchase of a clocktower seems frivolous, but rumor has it he plans to turn it into a hotel. [CurbedNY] 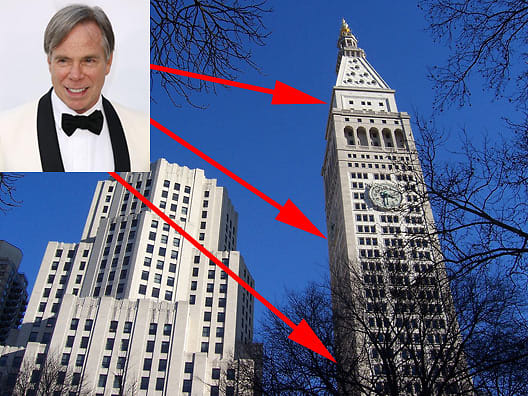 8. Hoping to rock Princess Beatrice's absurd hat to your next event? Fear no more! The royal headgear will be auctioned on eBay soon! [Gawker]

9. Lady Gaga making a statement? Who would have guessed...? Anyway, on the cover of V's "Asia" issue, Gaga takes on the look of Madame Butterfly and ,urm, a bull? [TheCut] 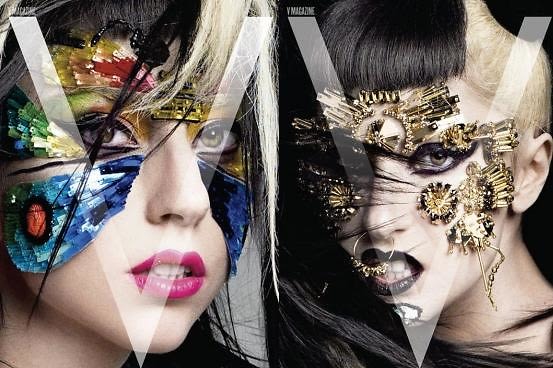 10. Until Nicholas Kirkwood can design shoes low enough for his mother's liking, he will also have to fight to ban Crocs and high heeled sneakers. Have to say we agree. [TheCut] 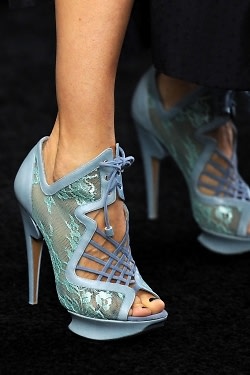