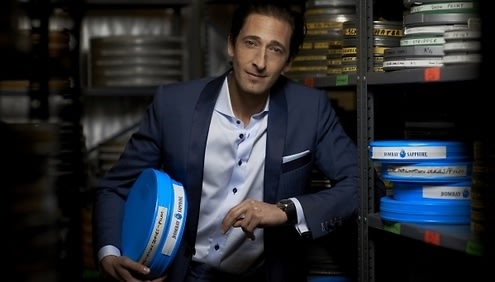 The winners of the Bombay Sapphire Imagination Series Film competition were revealed on Friday as part of the Tribeca Film Festival. The competition, which challenged emerging film makers to create a five minute film based on their own interpretation of a script presented by the Oscar-winning screenwriter of Precious, Geoffrey Fletcher, brought in hundreds of submissions from over 30 countries.

The five winners whose ideas were put into production were announced and premiered at the event hosted by Adrien Brody. Bombay Sapphire provided imaginative gin cocktails, including the guest-favorite "Five Minutes of Fame"—a raspberry and orange blossom shrub cooler made with seasonal berries, fruits, herbs, and spices, complemented with Veneto wine and a floral garnish. A gingham-covered chef's station also provided movie munchies such as Long Island lobster rolls, coleslaw, and Portobella "Po' Boys." 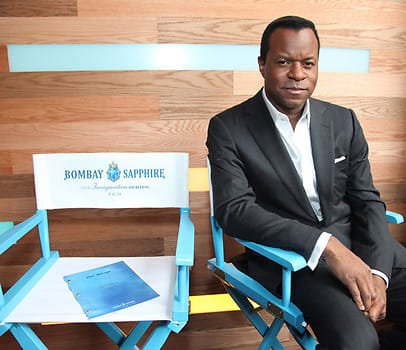 How did you get involved with the Imagination Series?

Geoffrey Fletcher: Well, I was approached by Bombay Sapphire and the Tribeca Film Festival to be involved with this series. When I was teaching at Columbia, a few years earlier, I created an assignment that was very similar to this, though the material for this is entirely new. It talks about the principles that I believe in very strongly—that we all have the capacity for imagination, we all probably use our imagination more than we know, and we probably have a greater capacity to imagine.

So, this is not just for filmmakers, it’s for everyday people and whether your project is chosen or not, the important thing is the process. That alone, can be liberating. Years ago, I entered competitions, didn’t win any, but the process of creating the work sustained me and that is the important part! It’s the journey. Maybe someone makes a film for this and they decide to make another. This series involves two of my favorite words—imagination and inspiration.

Did you expect to get as many diverse entries as you did?

Geoffrey Fletcher: Oh, no. I was pleasantly surprised because things came together so quickly. We had entries from 34 countries and the hardest thing to do was get it down to five winners. It was such a difficult process and it really could have been 25! 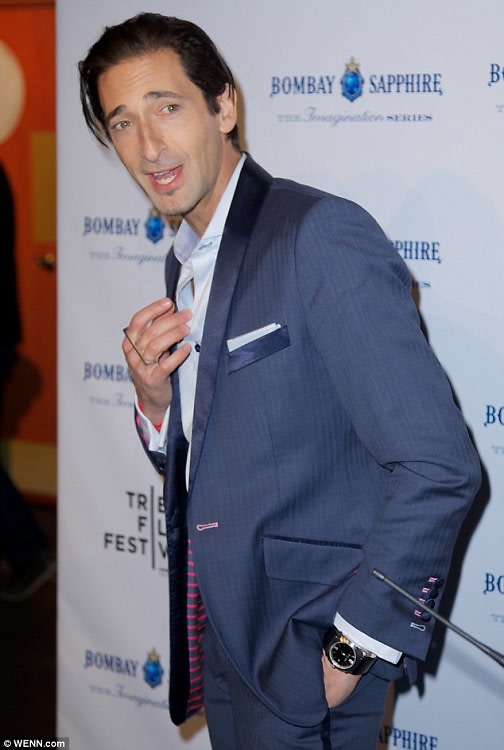 If you were approached with any of the films premiering tonight to star in yourself, would you have?

Adrien Brody: Well, it depends. I work a lot with first time filmmakers, I’m very supportive of people trying to do things that are creative. I don’t do a lot of short films but it’s not out of the question.

What was it about this project that made you take on such a large role for next year’s?

Adrien Brody: Being part of the jury, the pressure isn’t on me, necessarily. But today was interesting, today the goal has been to help increase awareness, to get people to be open to doing something which stimulates their own imagination. It creates an opportunity for people to have these aspirations and do something with them. I think that’s wonderful.

I’m very grateful for my work and the opportunities that have come my way and my life would be very different if I hadn’t found a creative outlet and that happened through a number of circumstances. I’m grateful for those. So any encouragement that someone gets along the way makes them say, “Hey maybe I can do that, maybe I can try that.” Quentin Tarantino was working in a video store and he’s making the biggest movies out there now.