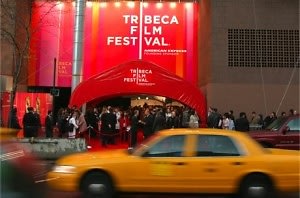 The 10th annual Tribeca Film Festival starts tomorrow!  The city is getting in gear  and its slated to be bigger than last year. Since the festival was created to bring life back to lower Manhattan after the 9-11 attacks and we heart NYC, we've picked out the best New York-centric films.

Click on the title for showtimes and more information: 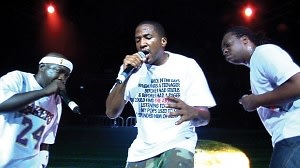 FAME:  Fame will forever share the crisscrossing stories of aspiring musicians, actors, dancers, and dreamers. Their stories colliding while striving to get in and graduate from New York City's High School for the Performing Arts. 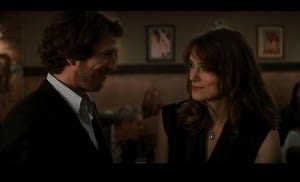 Last Night: Joanna (Keira Knightley) and Michael Reed (Sam Worthington) are seven years into a loyal and healthy marriage, both balancing challenging but rewarding careers. While attending a company party, Joanna witnesses an exchange of glances between her husband and a sexy colleague, Laura (the smart and seductive Eva Mendes). The lives between these characters take several turns with the help of both the husband and wife's new temptations. 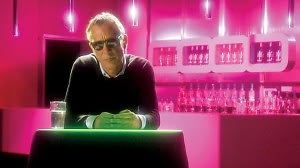 Limelight: Billy Corben brings to life the rise and fall of Peter Gatien, who was the undisputed king of the 1980s New York City club scene.

A Matter of Taste: Filmmaker Sally Rowe focuses on the trials and triumphs of Paul Liebrandt's latest venture, from his perfectionism in the menu, to drama in the kitchen and much more. The film mixes sumptuous food with an insider's view into the complicated relationships between critics, chefs, and restaurant owners. 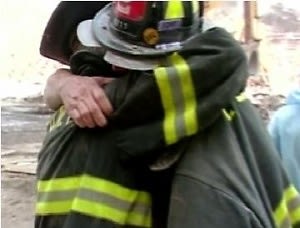 New York Says Thank You: An epic story following the journey of New Yorkers whose lives were touched by September 11 as they travel the country helping communities rebuild after disasters. They face their emotions and ultimately triumph over tragedy through an idea that evolved from a five year old New York City boy.

Newlyweds: With crackling humor and sharp insights into modern relationships, writer/director Edward Burns tracks a newly wedded couple whose honeymoon period is upended by the arrival of the husband's wild-child baby sister and the crumbling marriage of the wife's meddlesome sister.

Nightlife: With nowhere else to go, Hector, a troubled teen from the Harlem projects, seeks the help of his doorman father during a shift at work. When his father refuses to help, Hector forms a surprising bond with Lilly, a lonely girl who feels trapped in the restrictions of her Upper East Side life. 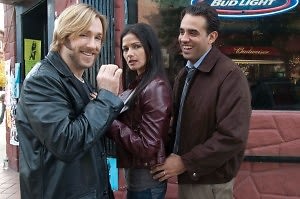 Roadie: Using a minimalist approach, director Michael Cuesta and co-writer Gerald Cuesta set Roadie over the course of one day and night with three main characters, taking the time to fully explore the dynamics between them.

Film Shorts: Twelve-year-old Rodney tries to regain the love of his wayward dad in Down This Road. Two Manhattan teenagers make an unexpected connection in Nightlife. Brothers Caleb and Aaron are at odds over their religious beliefs in Storm Up The Sky. It's all about the gravity of the situation in Brink. Luck finally comes his way for the man in The Ignorant Bliss of Sun and Moon. A 1924 high school autograph book bridges the generation gap in Grandpa Looked Like William Powell. It's a Brooklyn tale about Jimmy, his senile landlord, and the ice cream that brings them together in Loose Change. Three friends are on a mission to pull off the perfect score in Cheat. 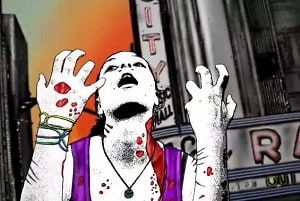 Year Zero: A bacterial parasite break outs and plagues New York City? One survivor? He's barricaded his bedroom and is trapped by the zombies beating at his door? This reminds me of another film but the preview for the animated story proves that this quite different.

Be sure to check out Tribeca Film Festival's film guide for more information.