[All photos by Billy Farrell for PMc]. The Cinema Society and Calvin Klein collection jointly hosted the opening night of "Trucker" (which has a lot to live up to if it wants to surpass "Duel" as THE GREATEST TRUCKER MOVIE OF ALL TIME) the new movie about a female truck driver who reconnects with her estranged 11 year old son. The film was screened at the Village East Cinema, followed by a dinner at The Charles. Guests included film star Michelle Monaghan, director James Mottern, and Karolina Kurkova. 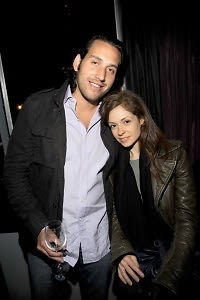 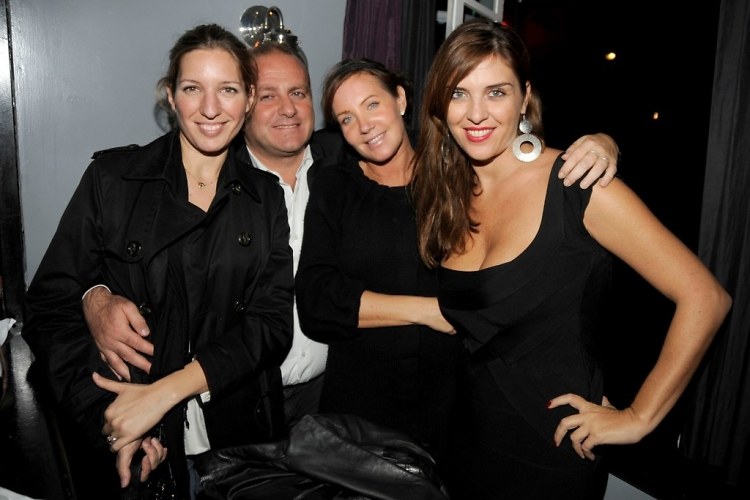 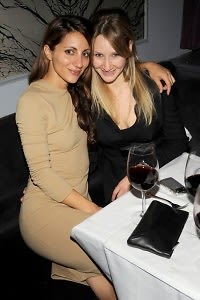 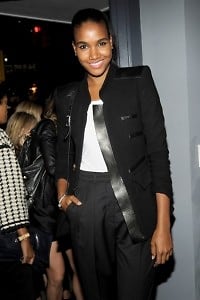 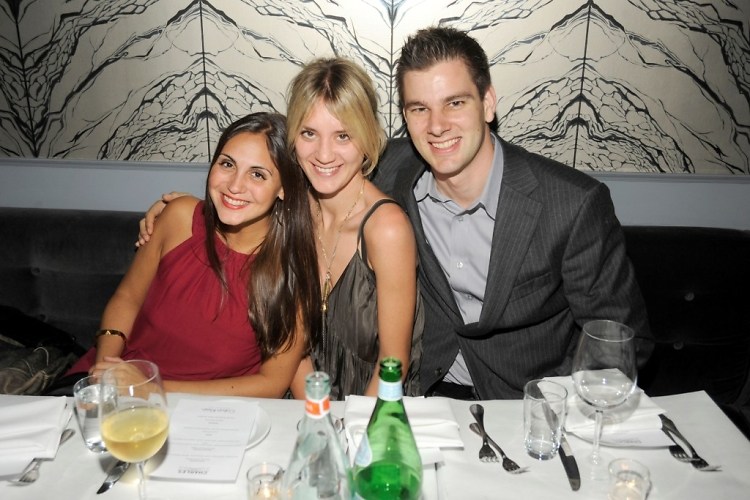 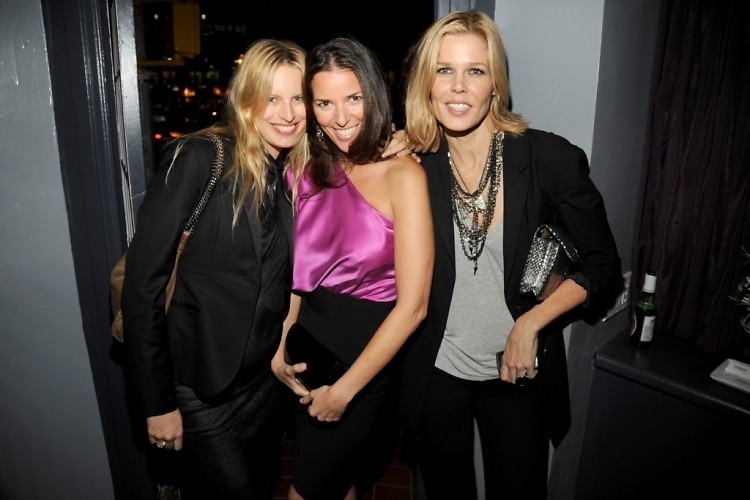 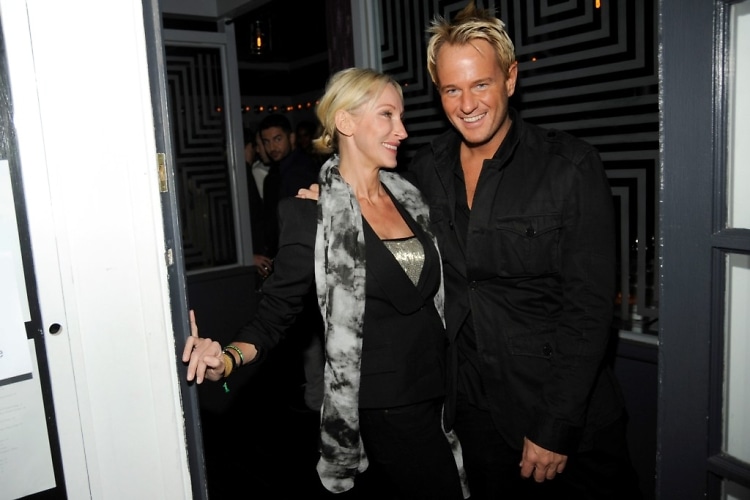