[Sienna Miller, Dennis Quaid. All photos by Getty] Celebrities have to run annoying errands just like us normal people. For example, Amy Winehouse showed up for her assault hearing at the Westminster Magistrates courts. What a drag, Amy! In California, Sarah Michelle Gellar took her dog to his acupuncture appointment, you know, like a normal crazy person! Haylie Duff drove to her acting coach! Jennifer Lopez sat on a bench in Central Park and looked depressed!  Denzel Washington signed autographs in London, Joe Jonas went shopping in Soho, and Dennis Quaid and Sienna Miller chilled in Berlin. Just another mundane day in the life of celebrities..... 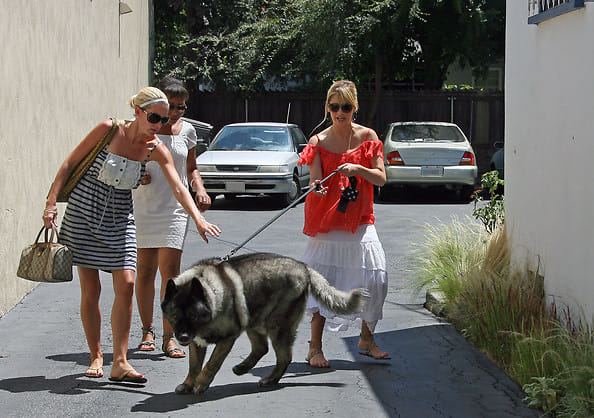 Sarah Michelle Gellar drags her dog to the acupuncturist. The dog clearly hates its life. 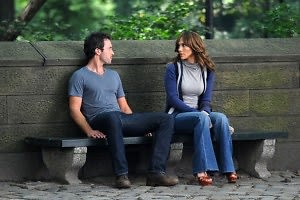 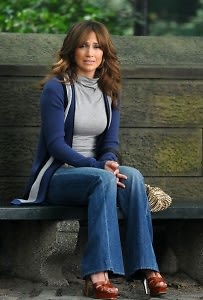 The guy just told her she's married to Marc Anthony. She doesn't handle it well. 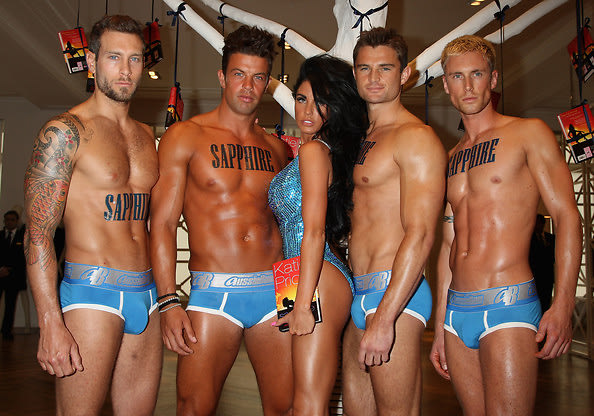 Just a normal day in the life of Katie Price. 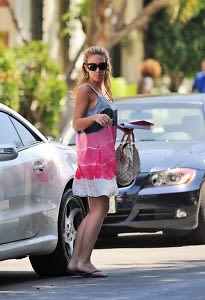 Haylie Duff on her way to her acting coach. Yeah, we were also surprised that she has one. 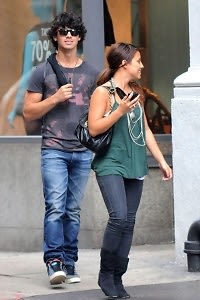 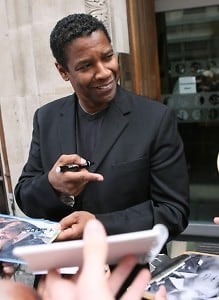 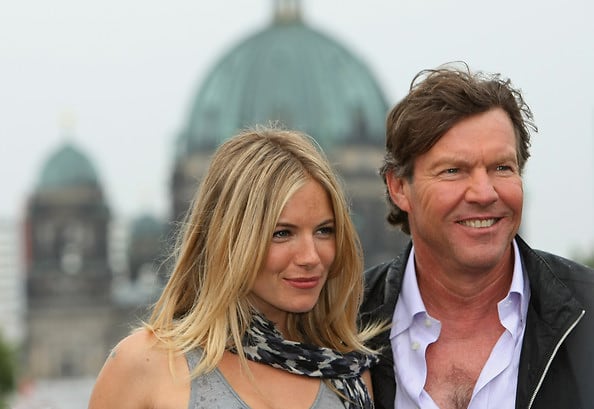 Sienna Miller and Dennis Quaid at the German premiere of "G.I. Joe".