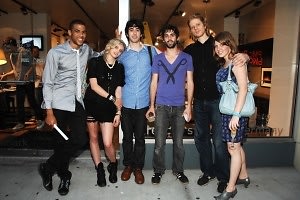 [Adriel Reboh, Kay Goldberg, Matt Sukkar, Zach Hyman, Shaun Mader, Alivia George. All photos by PATRICK McMULLAN for PMc] Patrick McMullan's team of photographers are some of the most talented in the city, and while they are recognized on the party circuit, and he wants to make sure they are recognized for more than just their party pictures. Wednesday night, the Patrick McMullan Company Group Show was held downtown at the luxe furnishings store Bo Concept. Along with Patrick himself, guests socialized with his top talent like Adriel Reboh, Zach Hyman, Shaun Mader,and Kay Goldberg, amongst others. Friends and family of the photogs were also present in the crowd along with many of the city's tastemakers Patrick's crew shoot on a regular basis. But don't mistake this for a usual large social event that you'd expect a PMc-er to be working. The gathering was kept intimate, as it was a chance for their work to shine, not the guests. Someone was still on the clock though; Apparently Patrick McMullan himself stayed behind the camera to document the event. Phew. The socialites were getting worried about their PMc count for the night for a second there, Patrick. 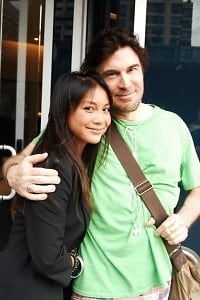 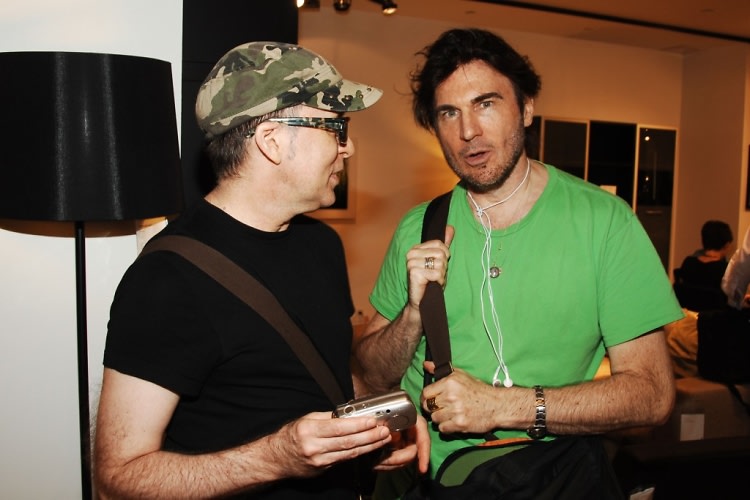 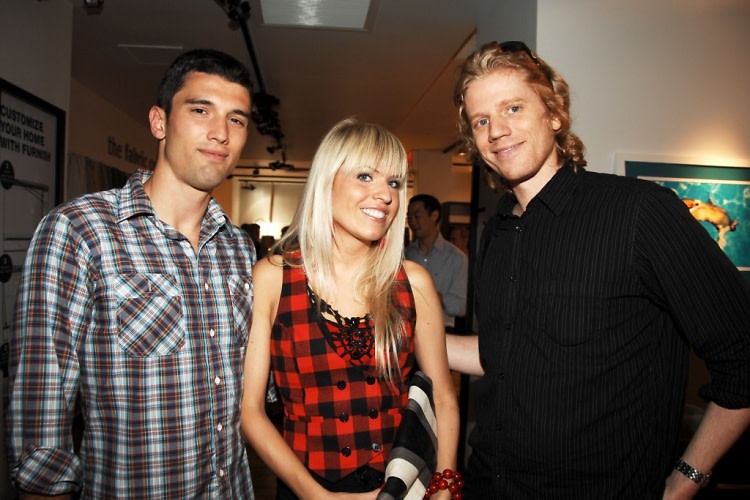 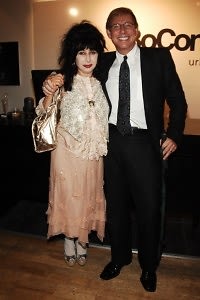 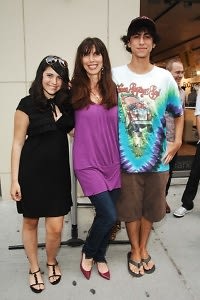 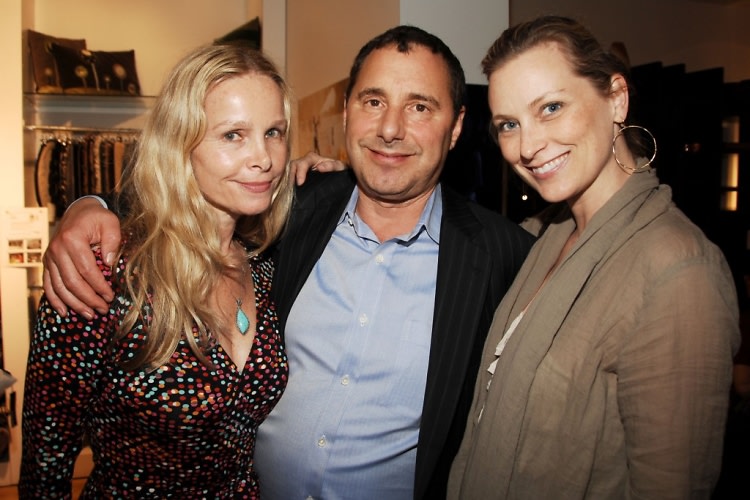 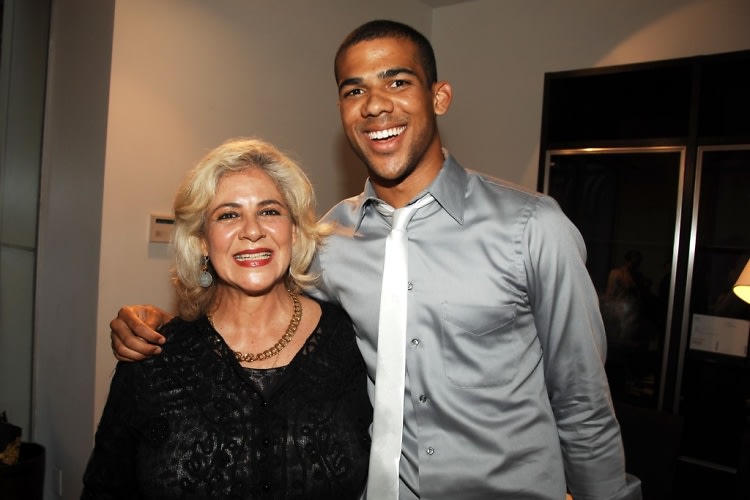 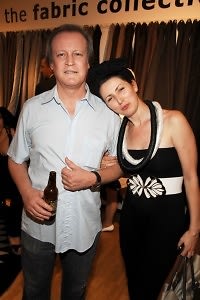 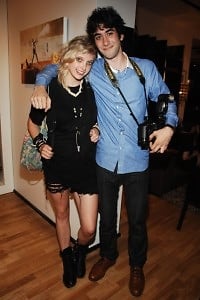 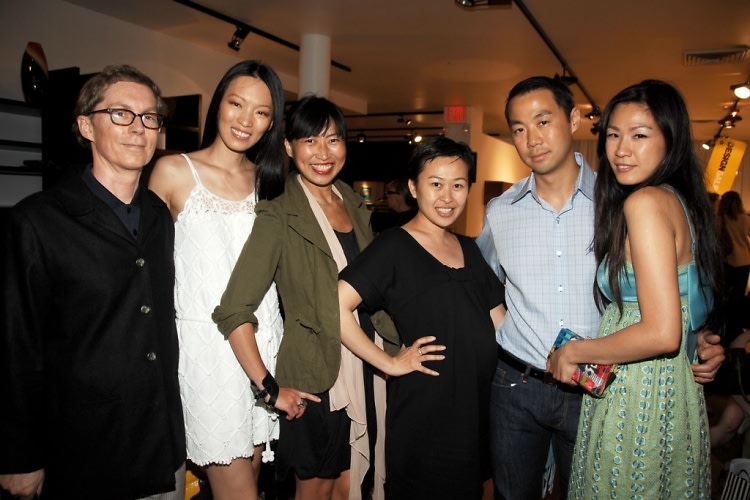 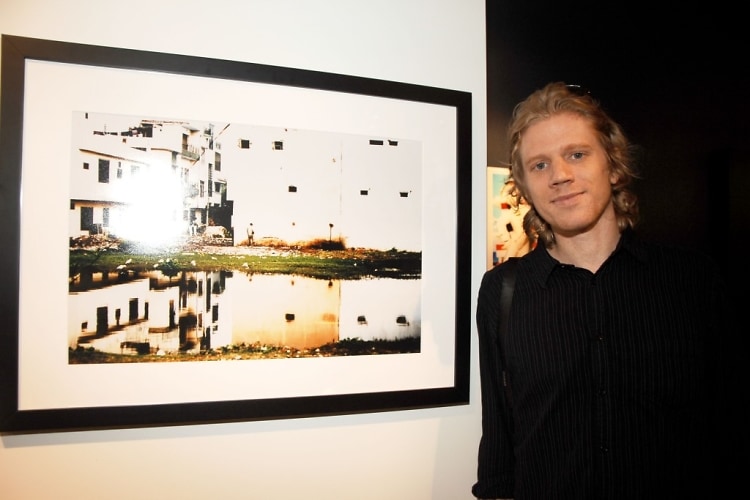