At least one President's daughter and many, many socials (both young and Old Guard) converged at the Bowery Hotel last night to sip cocktails and raise money for Vital Voices, a women's rights organization that is, of course, channeling all its energy toward helping the Haitian relief effort.Go HERE for more photos by Josh Wong and tag yourself and your friends!

Lynda Johnson Robb, daughter of former President Lyndon B. Johnson, arrived with friends to support her goddaughter Alexis Tobin, chairwoman of the New York chapter. Hostesses included Lauren Remington Platt, Ahn Duong, Bettina Prentice, Asia Baker, and Amanda Brooks, and their assembly of guests was diverse, colorful, and committed to helping an organization that invests in women's initiatives around the globe.

Talk centered around who has already jetted south to escape the New York winter volunteer in Haiti and which Haitian fundraising parties were the hottest tickets this week. (So many to choose from!) Thus the overall spirit was very altruistic and generous - proving that these tastemakers, despite their youth, are capable of doing great things to help those less fortunate - simply by showing up to the party. 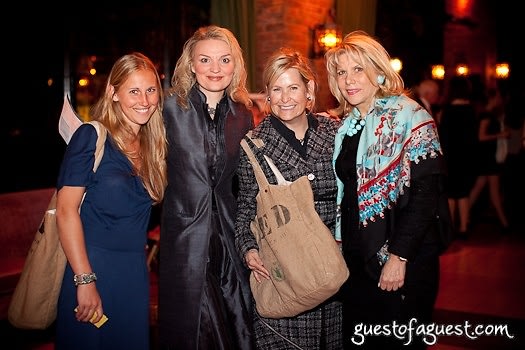 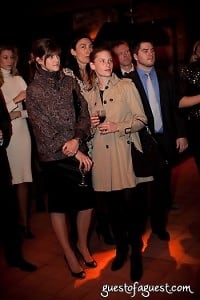 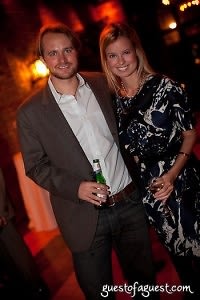 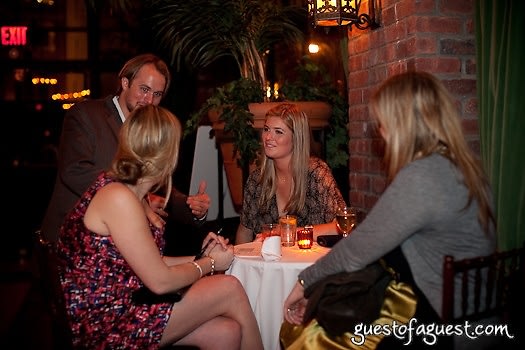