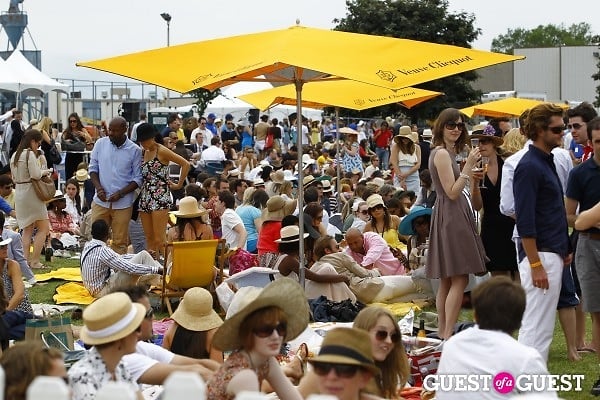 Go HERE for more photos by Matee Rakvit and tag yourself and your friends!

Exclusive events at New York hot spots took place all last week to prepare for yesterday's event. Guests sipped bubbly and rubbed elbows with socialites and celebs as they cheered on their favorite team during the polo match. Wyclef Jean took the stage to give a live performance of "Hips Don't Lie." 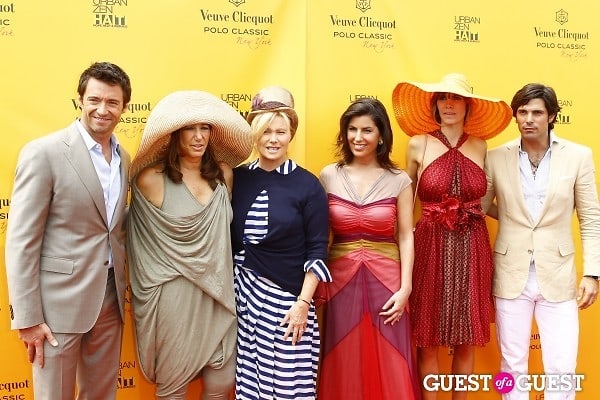 Donna Karan showed off a papier-mache bag made from tobacco leaves and other materials, and works from Haitian artists. 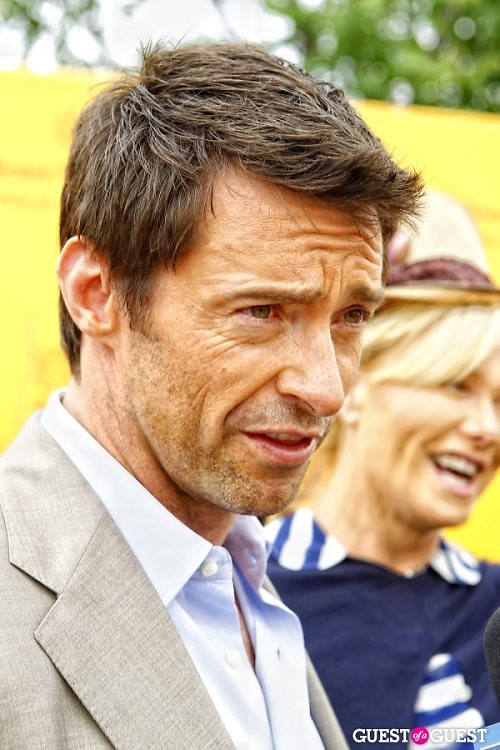 Hugh, who served as Master of Ceremonies, joked with the crowd that he brought his birth certificate in case Donald Trump showed up. 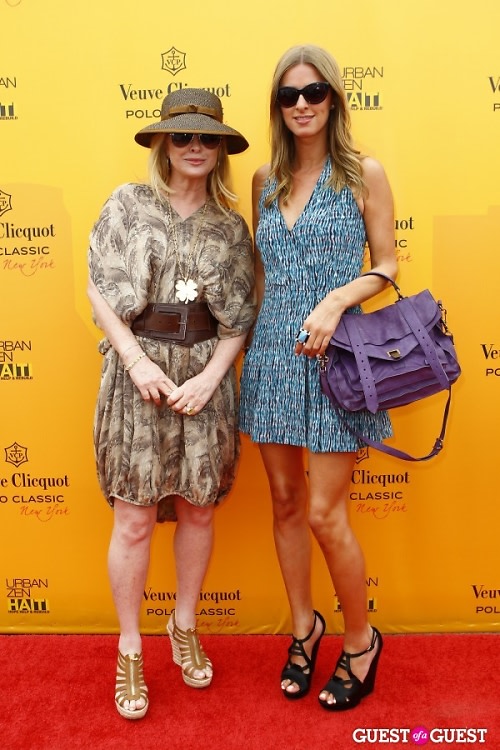 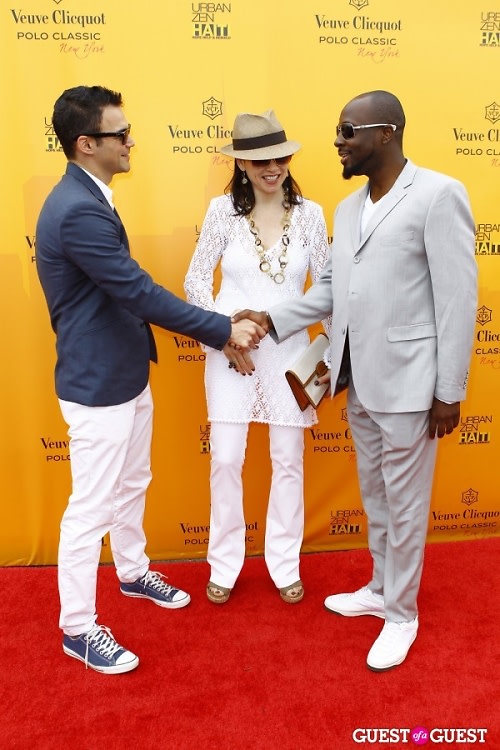 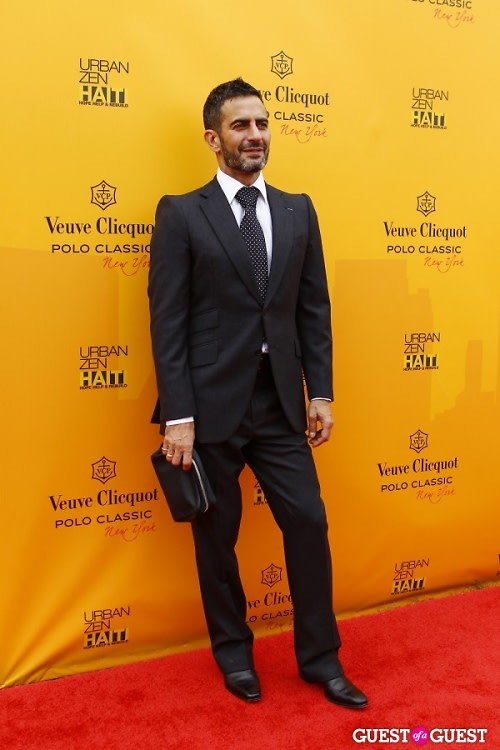 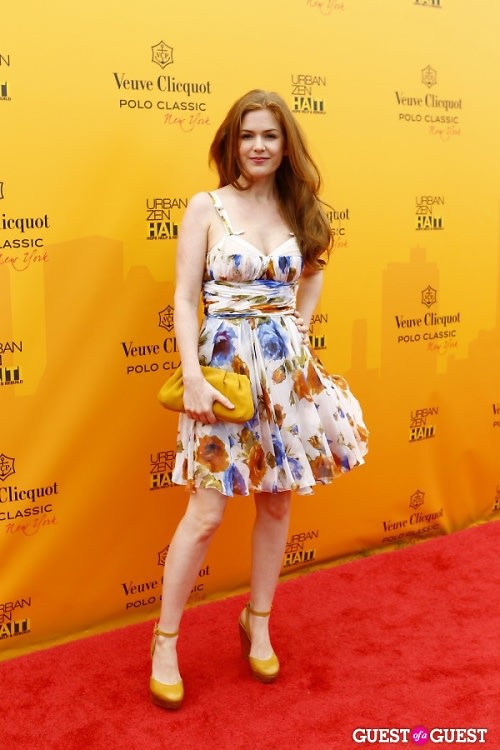 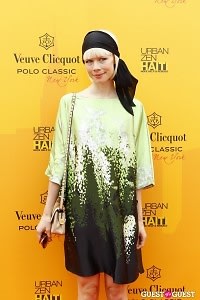 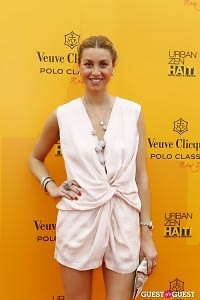 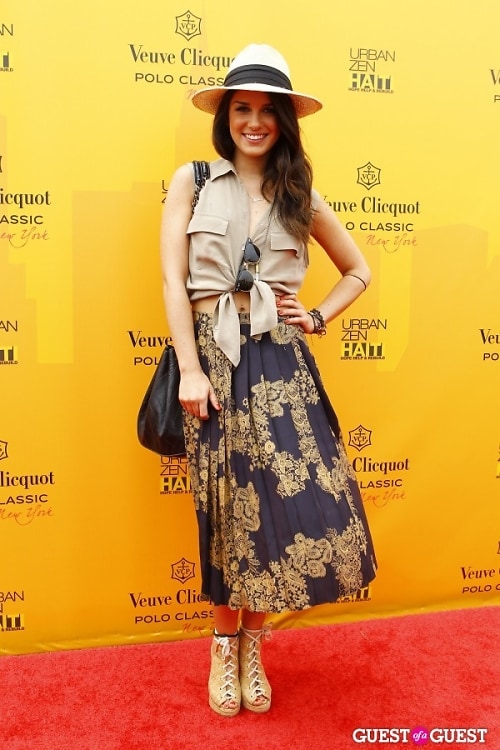 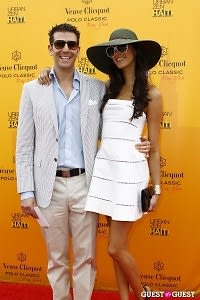 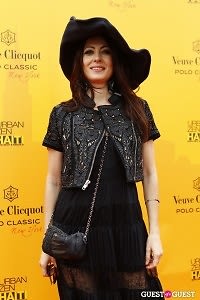 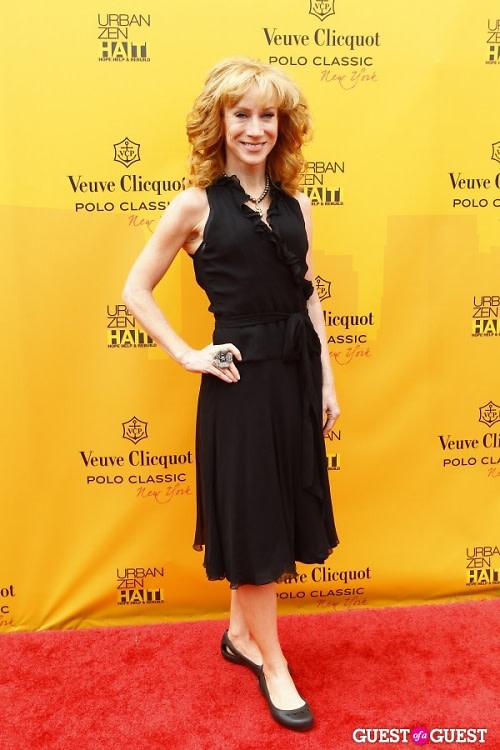 Prince Harry, who has played in the event the past two years, was noticeably absent from the festivities. Kathy Griffin told Gatecrasher: "I would have put a frickin' fruit basket on my head like Carmen Miranda and f***ed him. I mean, I would have put on a festive hat and spooned with him." 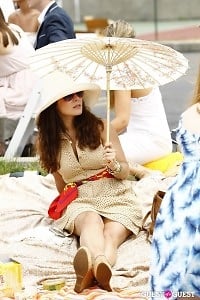 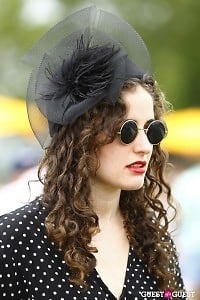 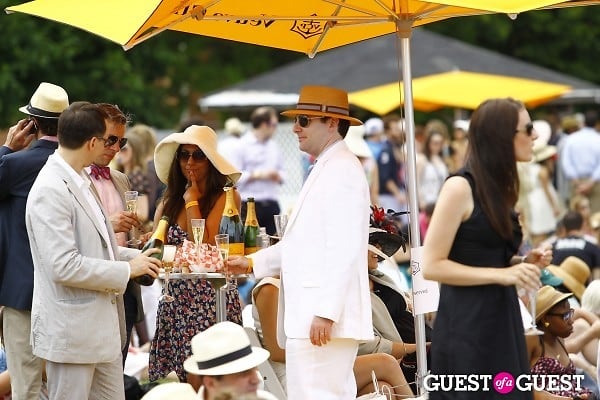 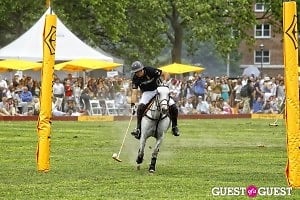 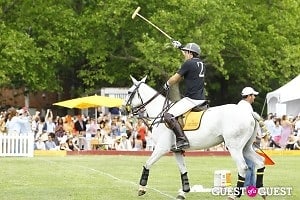 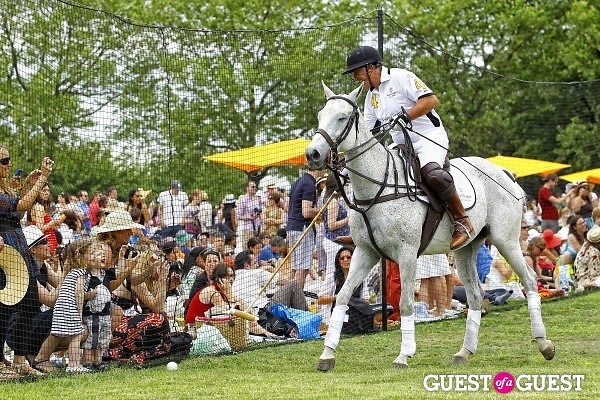