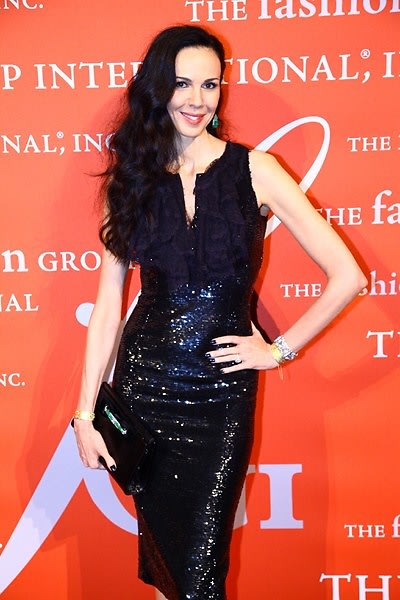 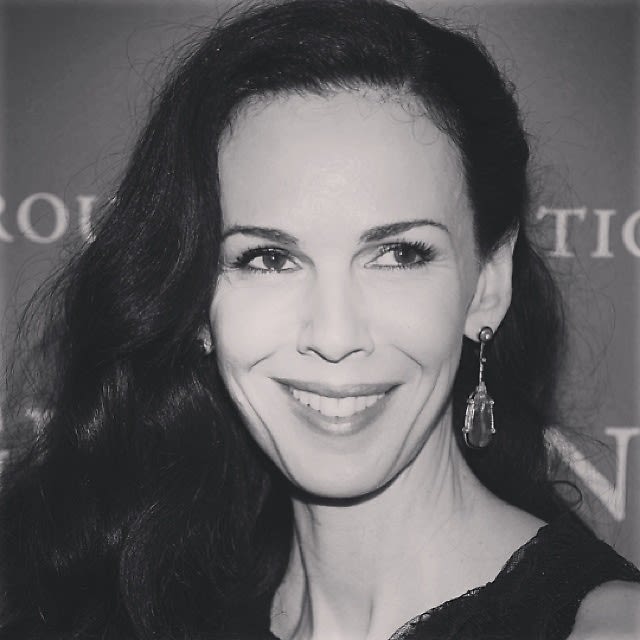 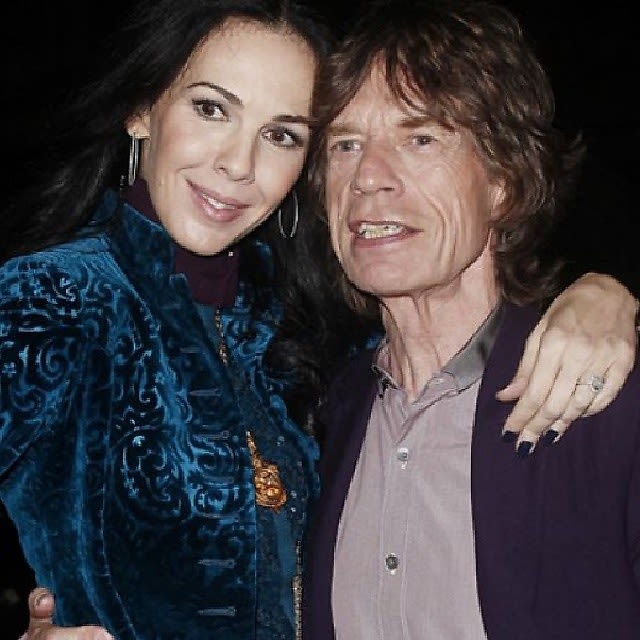 A ripple of shock shook the fashion world this morning when news surfaced that L'Wren Scott, the stunning style icon and designer of her namesake line since 2006, had apparently taken her own life in her Manhattan apartment. Besides being in the spotlight as Mick Jagger's partner since 2001, Scott was a driven business woman, clothing visionary, and stylist to the stars who will be sorely missed.

According to reports, the designer was found at around 10 am by her assistant, whom she had texted earlier to come over. The heartbreaking news comes after the label cancelled its show during the recent London Fashion Week and while Jagger is currently on tour with The Rolling Stones in Australia.

Scott, who began her career as a statuesque 6'3 model in Paris, has dressed everyone from Madonna to Michelle Obama since launching her brand in 2006, and her absence is already being lamented by a number of her famous friends.

"Just got news of the beautiful L'wren Scott's death perhaps by her own hand. I am devastated. A rare, wonderful, talented soul. Goodbye."

Karen Elson, Bobbi Brown, and Bo Derek have also publicly posted their reactions to the the tragic announcement.