This year the world endured the the loss of some of the biggest names in show business, and New York lost a slew of local talent whose lives were cut short prematurely, leaving the world a less colorful place.  We remember those we lost we below. 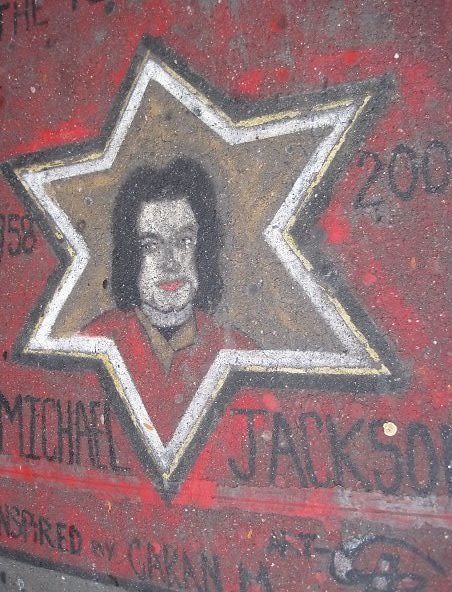 A Michael Jackson mural outside of the Apollo Theater in Harlem.  His music touched generations of fans, and despite his later years being marred by several less than flattering court trials, his death was an elvis-like event heard around the world. 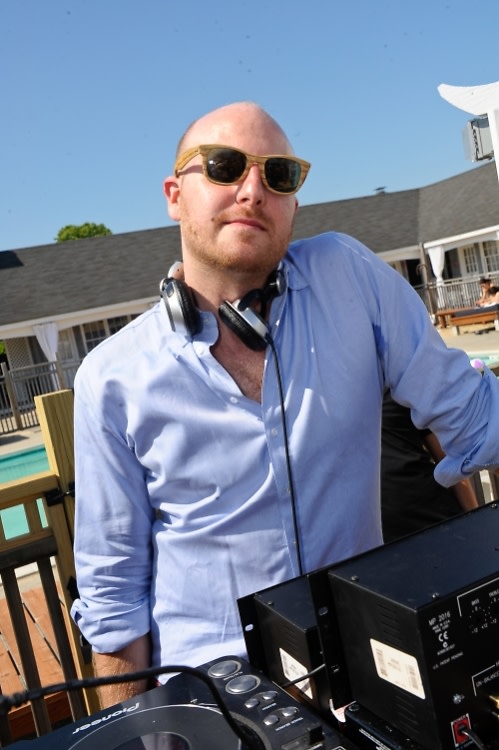 DJ Josh Link, was killed while riding his scooter on the Williamsburg bridge, spun sounds at many New York hotspots, and recently at Day & Night in the Hamptons this summer in 2009. 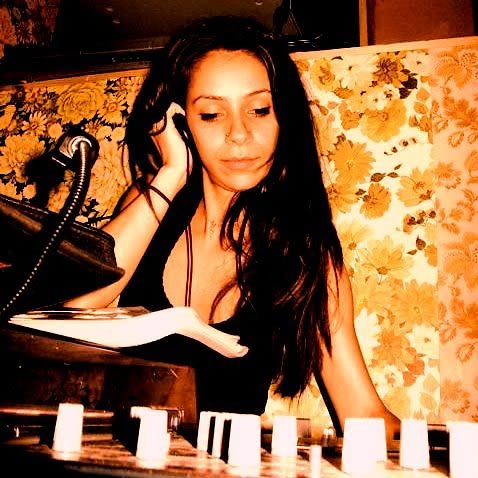 DJ Rev Soul, a.k.a Solange Raulston was tragically killed while riding her bike in Greenpoint. 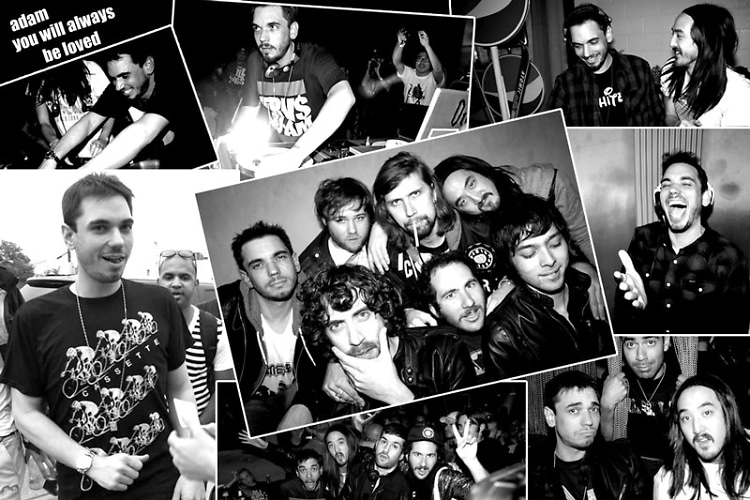 DJ AM passed away in his Manhattan apartment after losing a long battle with drug addiction that flared up after being recently injured in a private plane crash in which he barely escaped.  Friends including Travis Barker gathered to bid him Farewell in Los Angelos. 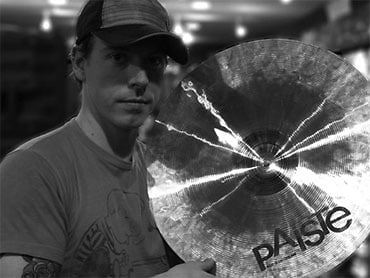 Troy Young, an Idaho native, was a drummer for  local bands"The Spines" and "Curious Mishap".  Hewas found shot to death in his Brooklyn apartment. 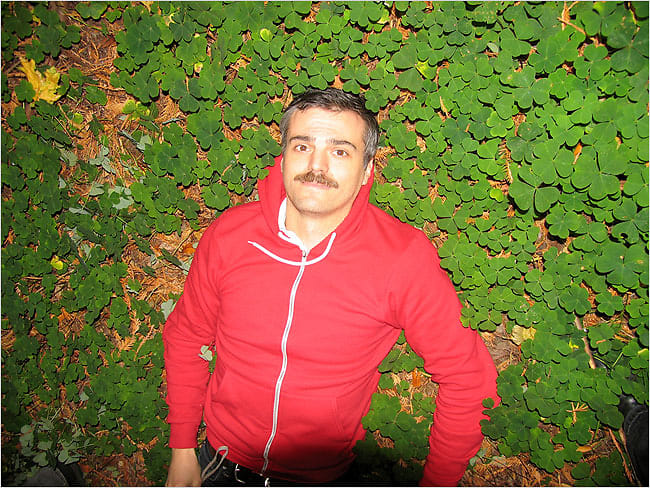 Gerhardt "Jerry" Fuchs, was a heavily respected drummer whose versatility ranged from progressive rock to indie disco.  He died in a freak accident when he fell while trying to exit a stalled elevator in Brooklyn. 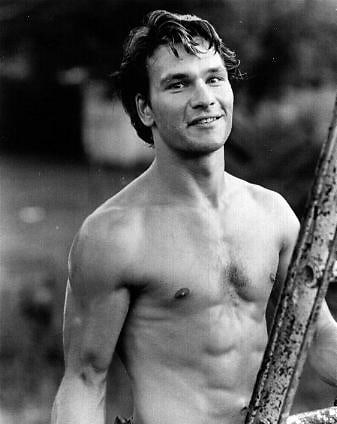 Goodbye Bodi Safa.  Patrick Swayze danced his way into our hearts, and fought one hell of a courageous battle with cancer.  We will miss his onscreen charisma, his showmanship, and humility. 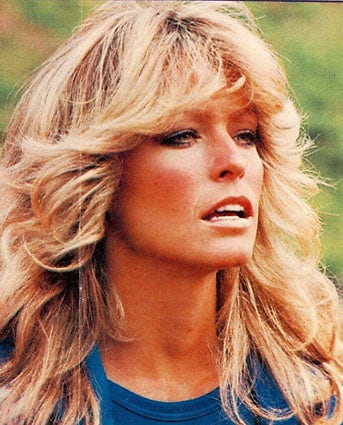