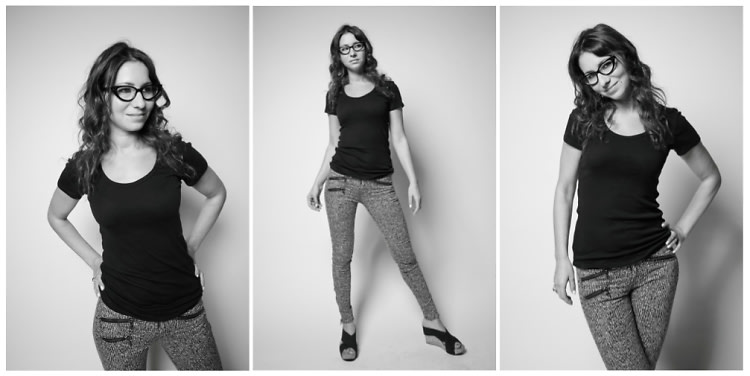 Jessica Pilot is a New York City writer and producer for NowThisNews, a startup based in NYC that creates video channels exclusively for audiences across social and mobile platforms. Jessica's writing has landed her features in Vanity Fair, Glamour, The Huffington Post, Marie Claire, BlackBook, and more, while her TV production credits include PBS, National Geographic, and MSNBC. We can't get enough of Jessica's adventures, traveling throughout the world to get the best stories. Her profiles feature Sarah Palin's family in Alaska, a tattoo session with Ke$ha, and even investigations into the business of meth labs. Her site, jessicapilot.com, features collections of her writing, videos, and press, and we think she's one of the coolest writers in the biz. 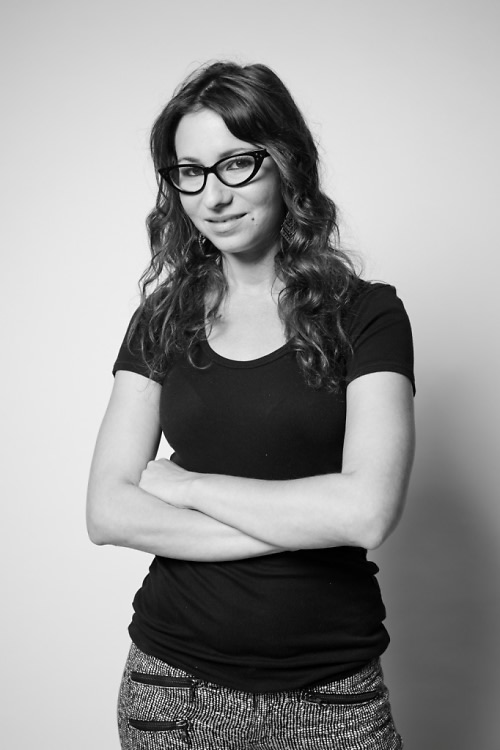 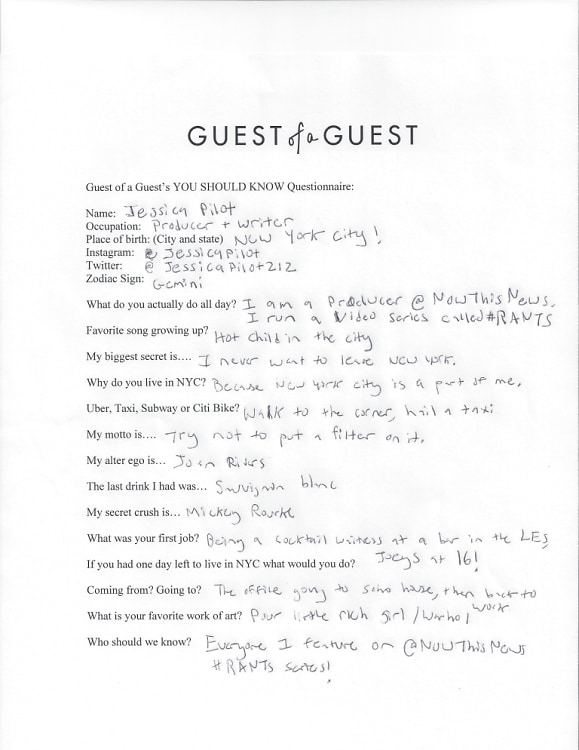 What do you actually do all day? I am a producer at @NowThisNews. I run a video series called #RANTS.

My biggest secret is... I never want to leave New York.

Why do you live in NYC? Because New York City is part of me.

Uber, Taxi, Subway or Citi Bike? Walk to the corner, hail a taxi.

My alter ego is... Joan Rivers.

The last drink I had was... Sauvignon Blanc.

My secret crush is... Mickey Rourke.

What was your first job? Being a cocktail waitress at a bar in the LES, Joeys at 16!

Coming from? Going to? The office. Soho House, then back to work.

What is your favorite work of art? 'Poor Little Rich Girl' - Andy Warhol.

Who should we know? Everyone I feature on @NowThisNews #RANTS series.