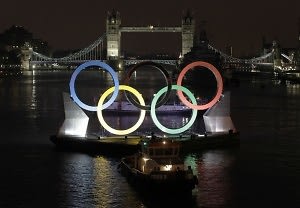 We can't wait for the swimming, tennis, track and field but we are on the edge of our seats to watch the $42 million opening ceremony, which will take place on July 27, 2012. Designed by one very well known Brit himself, Slumdog Millionaire's director Danny Boyle, is the Creative Director for the main event. Word is that the ceremony will include goats, cows, real grass and fake rain, a cricket team, and music by none other than Sir Paul McCartney.

Transformation of the Stadium 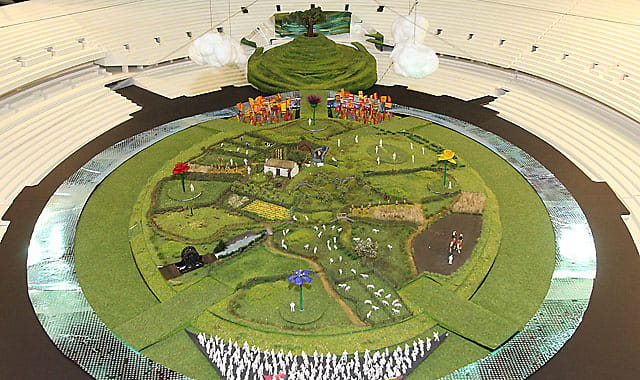 Danny Boyle recently presented a mini replica of the stadium he plans to turn into a "green and pleasant land" called "Isles of Wonder." The theme was inspired by Shakespeare's play "The Tempest" and will be one of the biggest sets to record. A river will encircle the set so when the athletes enter with their flags they will be able to walk on water when they enter the arena.

Since the Olympics are in London this year, Danny Boyle is promising a true to weather English gloomy day come rain or shine. The pseudo country side will have real soil and grass as well as fake clouds to produce rain just in case.

Participants in the Ceremony 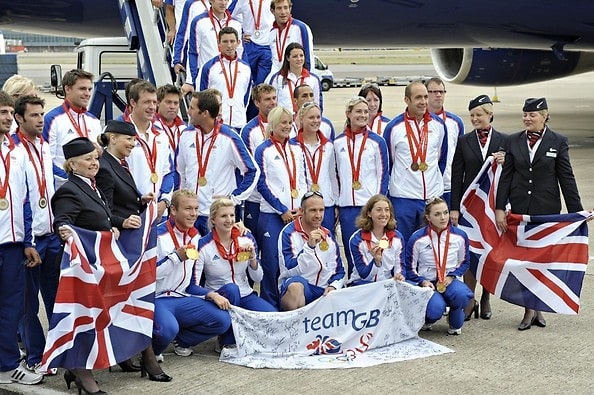 Approximately 10,000 volunteers will be on hand for this year's Opening Ceremony, which is more than ever before. . The amount of animals participating is the part that will really shock you though. The ceremony is rumored to be including 70 sheep, 12 horses, three cows, 10 chickens, 10 ducks, nine geese, and three sheep dogs. These animals are allegedly going to be "performing" so that should be very interesting!

A few athletes have been confirmed to be carrying their flags thus far and we're anxiously awaiting a full list. A couple are Maria Sharapova and Novak Djokovic for Russia and Serbia, and Luciana Aymar for Argentina. The French flag will be carried by Laura Flessel-Colovic and Italy's will be held by Valentina Vezzali.

The Olympics and mosh pits don't usually go hand in hand but there will be two pits with 100 young fans in each at this opening ceremony. Seems a little ironic considering they will be watching Sir Paul McCartney perform as well as bands such as The Who and Take That. 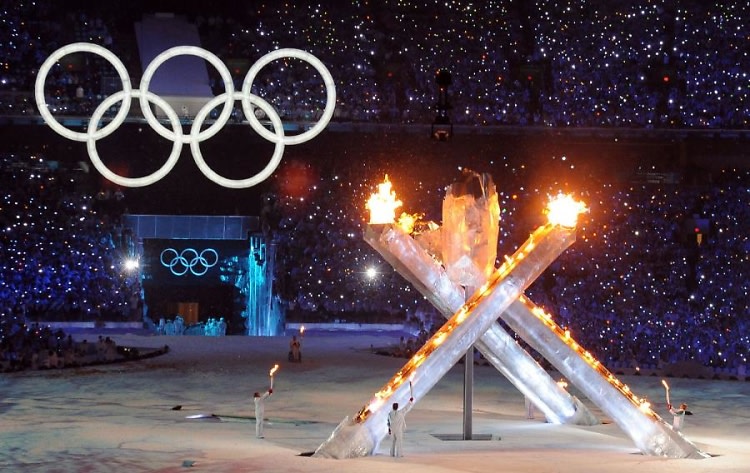