Snow White And The Huntsman

Snow White And The Huntsman

Colleen Atwood was the returning champion of the Oscar Best Costume Design category, having won three times for Chicago, Memoirs of a Geisha and Alice in Wonderland, on top of her nine previously received Oscar nods. However, she says that this project used an unprecedented amount of craftsmanship for the 2,000 costumes created. The costumes were designed to be sharp and armor-like, even the dresses and ball gowns. 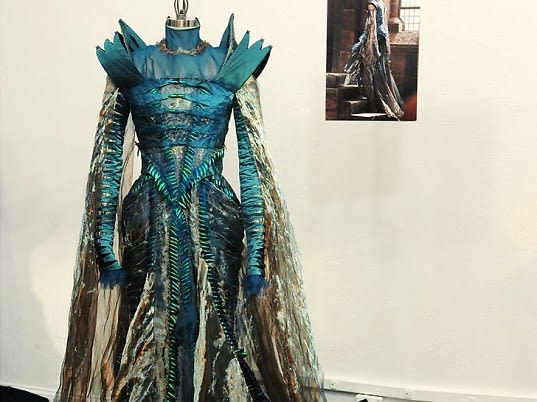