Let's face it, the Oscars are boring and yet every year we end up in front of the TV, for not only the ceremony but also the red carpet arrivals. Why not liven things up and make it fun to watch with a little (or a lot) of booze?  Below is a simple-to-follow drinking game that is sure to make this year's Academy Awards broadcast the best yet.

For each of the following, take a sip of your alcohol of choice.

Someone is taller then Ryan Seacrest. 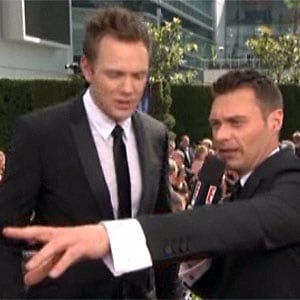 A celebrity forgets what designer he or she is wearing.

Each time Giuliana Rancic calls someone "sweetie." Eye roll as you swig, optional. Two swigs for when she tells someone he or she looks "amazing." Three for when she asks awkward and uncomfortable questions. Prepare to be wasted. 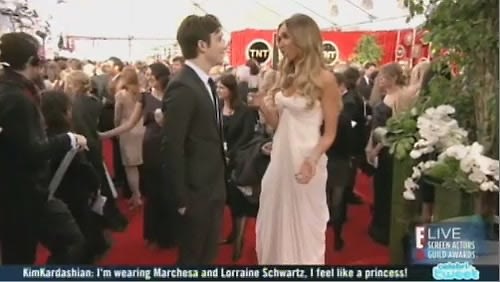 Each time you wish Joan Rivers were still hosting.

It's supposed to rain which means the occasional shot of a handler carrying an umbrella and looking like a miserable indentured servant. When you see one of these people, you know what to do. 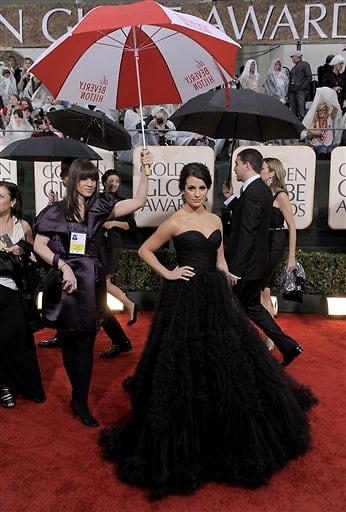 Anyone on camera trips or stumbles on her dress. If the celeb falls, drink your entire glass.

Natalie Portman chooses the wrong dress for her baby bump, disappointing fashion commentators everywhere. Helena Bonham Carter wears something that will inevitably be described as "wacky." 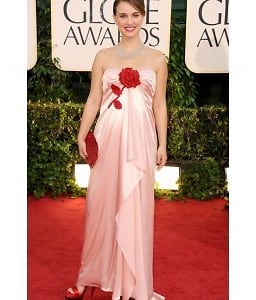 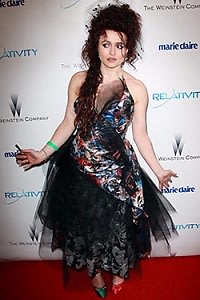 A celeb brings a parent instead of a date. Take two drinks if the star brings a grandparent.

360 Glam Cam!!! If the celeb's pic is frozen with an open mouth or doing something that is supposed to be silly, take your drink while reenacting the moment. 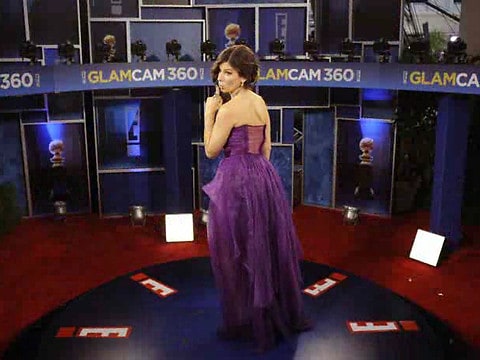 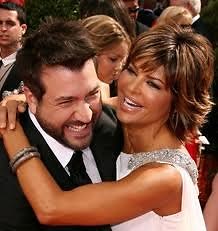 Marc Zuckerberg shows up to support The Social Network, go buy a six pack and down it. If he wears jeans, a hoodie, and Adidas sandals, get a keg.

Gary Busey shows up. Game over. This is the best thing that is happening all night.

For each of the following, take a sip of your alcohol of choice.

Anne Hathaway has promised James Franco and she will not be making mean jokes. If they do, sip away and snicker. 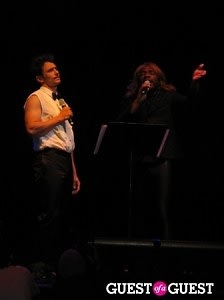 James Franco makes a remark that could be construed as gay...but totally isn't.

Anne Hathaway does something to annoy you. (Just be responsible because this could end up with you drinking for like, the entire broadcast) 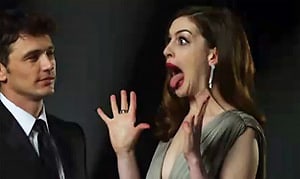 For each shot of Johnny Depp looking like he could be high and has the giggles.

For each shot of someone's date who is not famous or recognizable.  Cheers with the words, "Should have been me."

Shot of Jeff Bridges. Make reference to The Big Lebowski and pretend you are drinking a White Russian (assuming you are not but if you are, toast yourself).

Banksy manages to sneak in with a disguise. 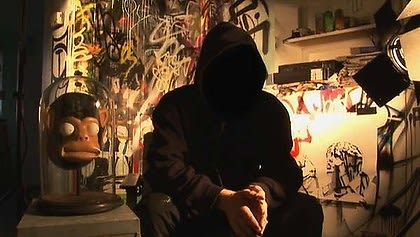 A ballet segment based on Black Swan or someone presenting in tutu. 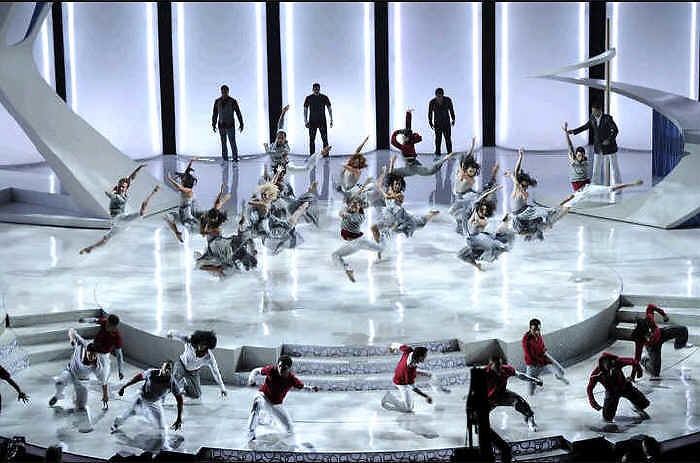 This show is too long joke! 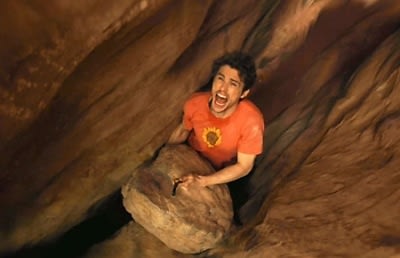 Gwyneth Paltrow flubs her performance of "Coming Home." If she rocks it, feel free to drink as well. Make mental note to detox with a GOOP recipe. 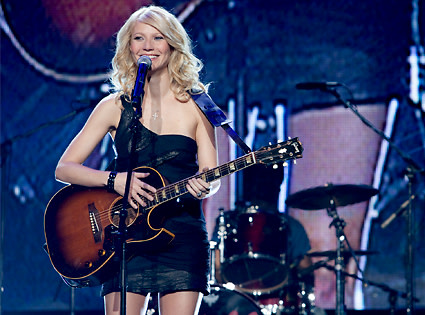 Randomly placed call of action to Tweet something for advertiser purposes or to seem hip with the Internet.

Colin Firth does something adorable or smiles charmingly. Drink until you stutter. 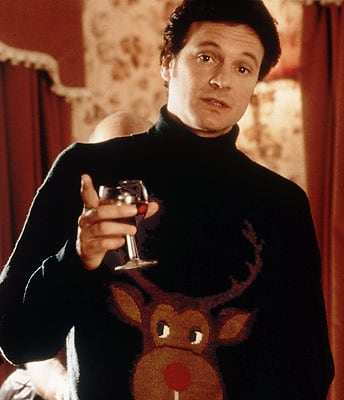 Christian Bale wins. Drink and then punch the person next to you while screaming obscenities with a British accent.

Melissa Leo wins and cries. Conversely, if she looses and cries in the world's most awkward loser cam moment. Take a moment to consider, then say you didn't, then drink. 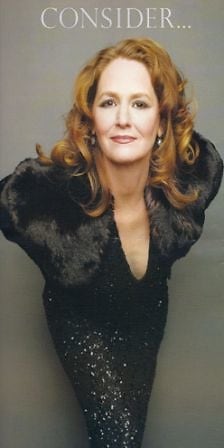 Alice In Wonderland wins for Art Direction or Costume Design or really, whatever. Do not drink. Just stare depressingly into your beverage and be depressed about the state of the film industry.

Inception wins. Drink until nothing makes sense, but everything seems really cool anyway.

Heidi the Cross Eyed Possum will be on Jimmy Kimmel to predict the Oscar winners. For each one she gets right, drink. 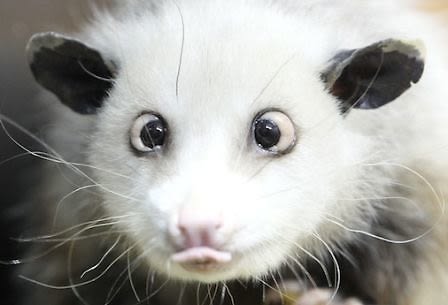 Feel free to do a dance to this song.