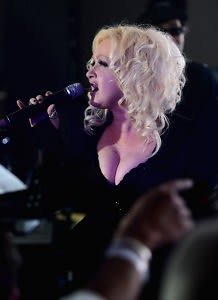 80's pop-icon Cyndi Lauper performed in Cannes over the weekend in honor of the one year anniversary of Belvedere's partnership with (RED), which launched a Belvedere (RED) Special Edition bottle to raise money for the Global Fund.

Lauper performed some of her greatest hits for the occasion, and spoke about the importance of the Global Fund, which raises funds for programs that fight HIV/AIDS in Africa.

“I fully support the collaboration between Belvedere Vodka and (RED) to raise awareness about HIV/AIDS in Africa in their fight to save lives. If I can encourage everyone to show their support and help achieve the first AIDS-free generation by 2015, then I’ve done more than I could ever have dreamed. The fight against HIV/AIDS starts with you: please buy (RED)!”

The event was held at the iconic VIP ROOM nightclub in Cannes, and guests were specially surprised when Rolling Stones star Ronnie Wood joined Lauper on stage for a duet.

Check out photos of the anniversary party and Lauper's performance below! 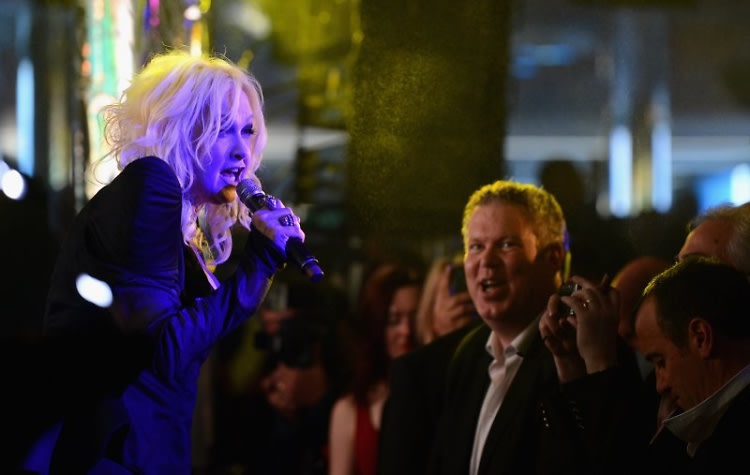 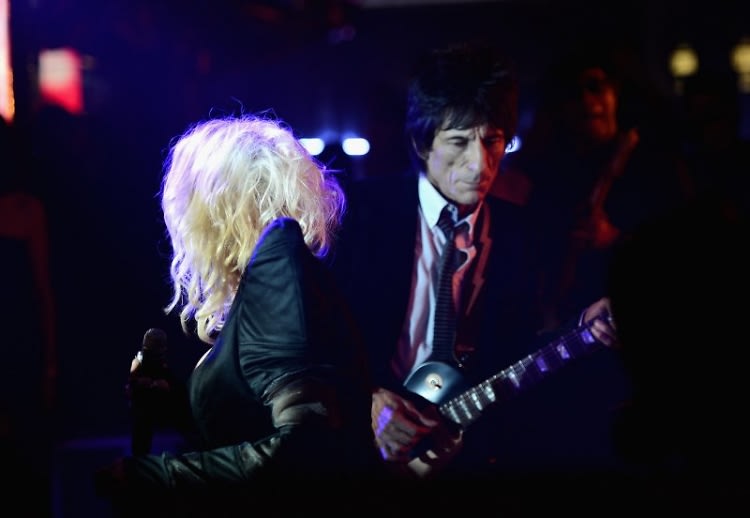 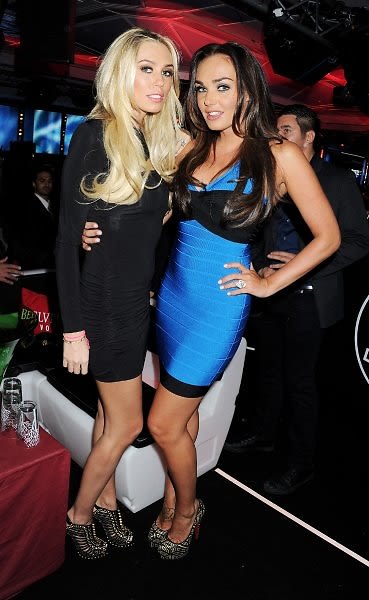 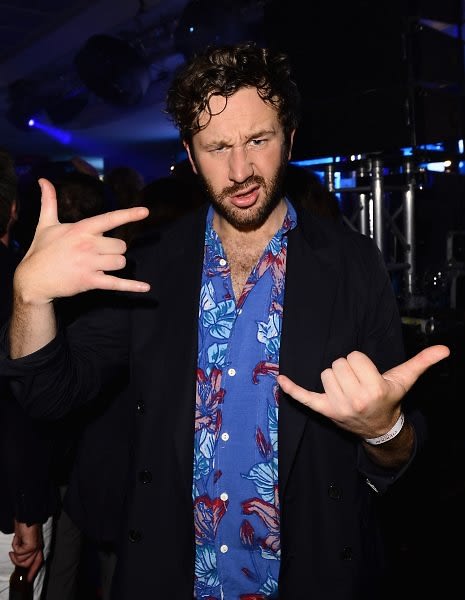 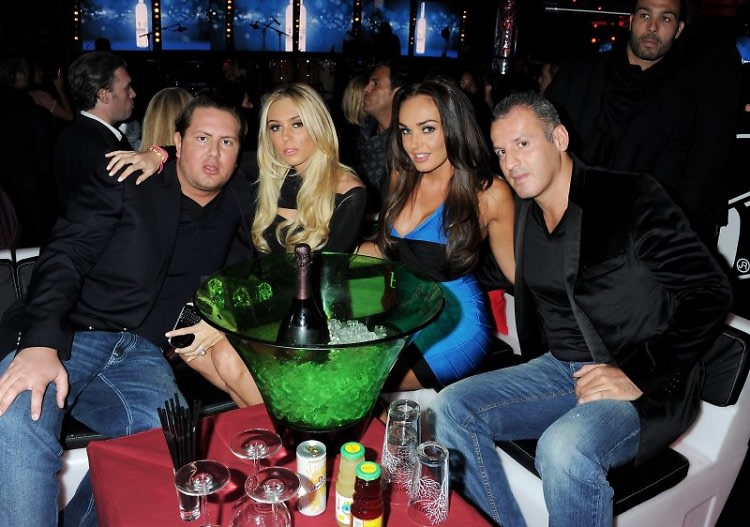 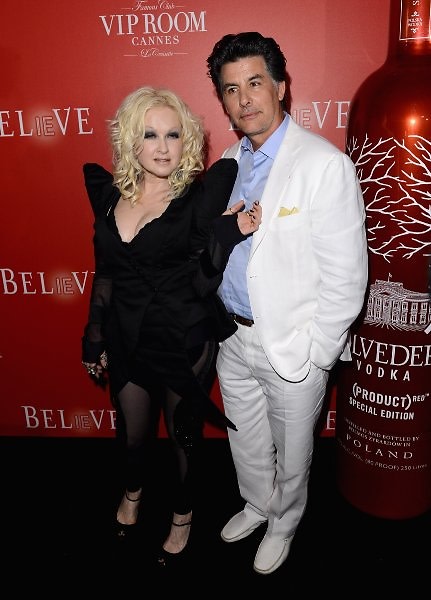 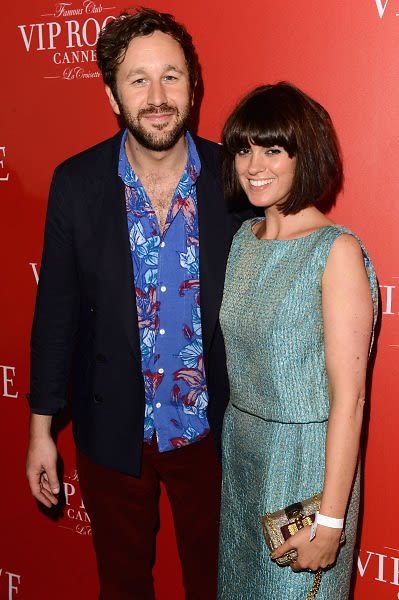 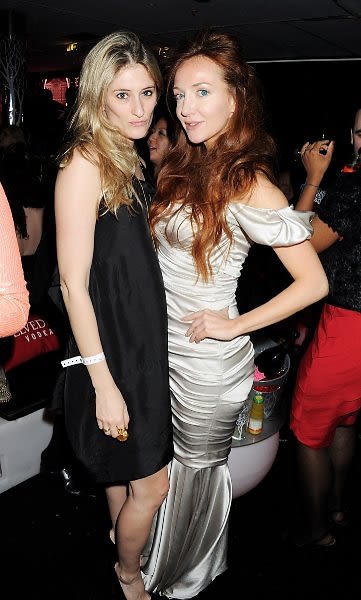