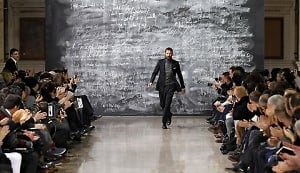 The masses have said "arrivederci" to Milan and "bonjour" to Paris, and by this evening they'll all be settled in their hotels resting up for the long week ahead. The shows begin tomorrow afternoon (Paris time) and run until next Wednesday, March 7th. Here's the info you need to be in-the-know for Paris Fashion Week!

If you can't be in Paris, following these tweeters is the next best way to get a play-by-play of all the Fashion Week action: 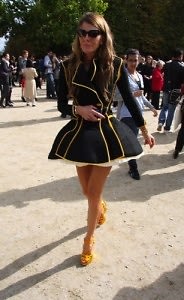 - Kanye West [@kanyewest] (no guarantee that Kanye will be at Paris Fashion Week, but he's been there, and tweeting, the past few years. Click HERE for proof.)

Shows to look forward to: 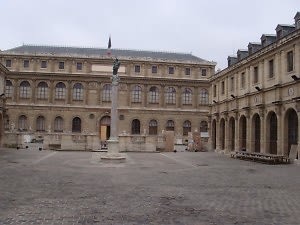 Venues: Tents will be set up near the Place de la Concorde right near the entrance to the Jardin des Tuileries. One of the main venues, Espace Ephereme, is there, while the other major venue is located just across la Seine at Les Beaux-Arts de Paris.

Off the Runway: Click HERE to find out where everyone will be eating, drinking, and relaxing between shows.