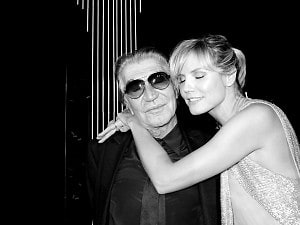 Ok, we're starting to feel a little bit sheepish about New York Fashion Week over here. Sure, we had a fun time, but Paris seems to be really pulling out all the stops. Yesterday wasthe crazy big masked ball for Vogue, but lets not forget about the little Roberto Cavalli shindig from earlier...-

Seriously, stop it, Paris. You're making us look bad. 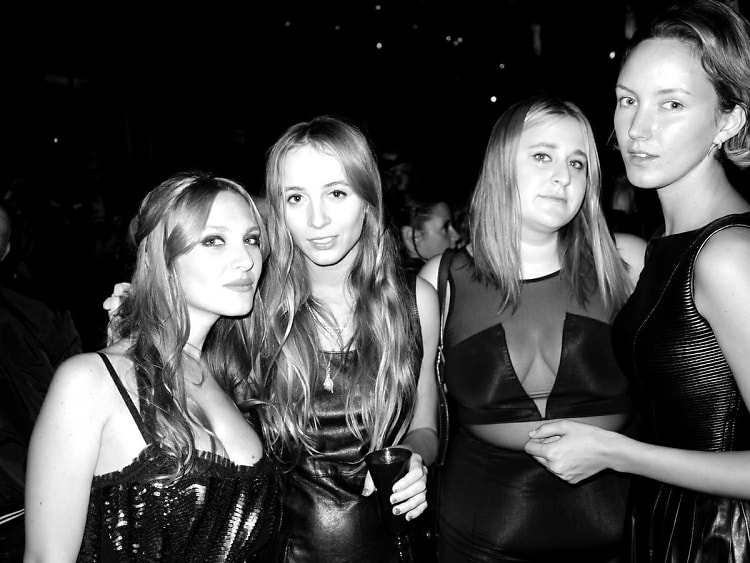 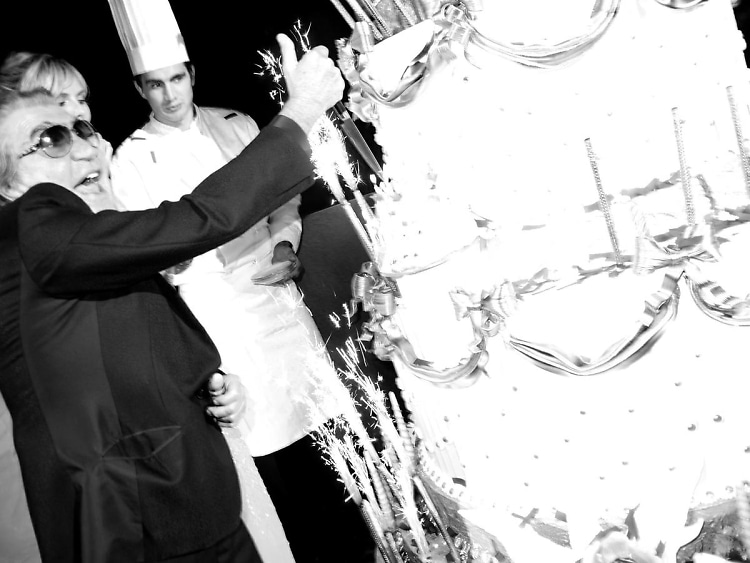 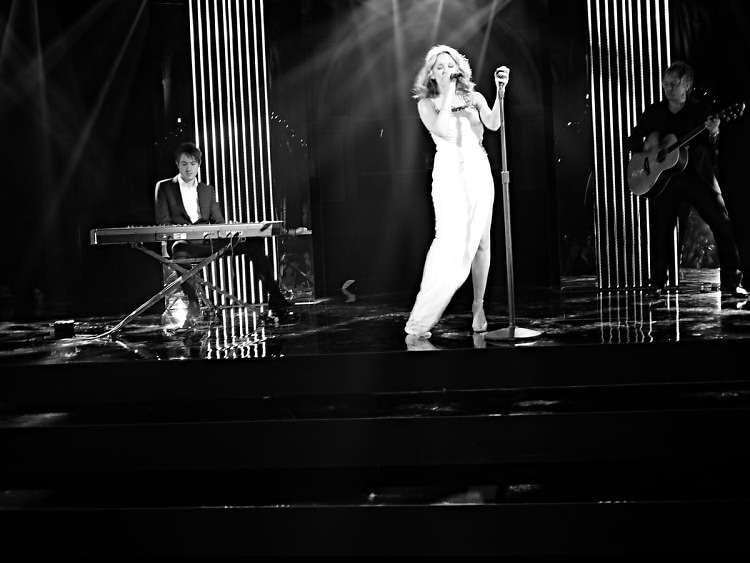 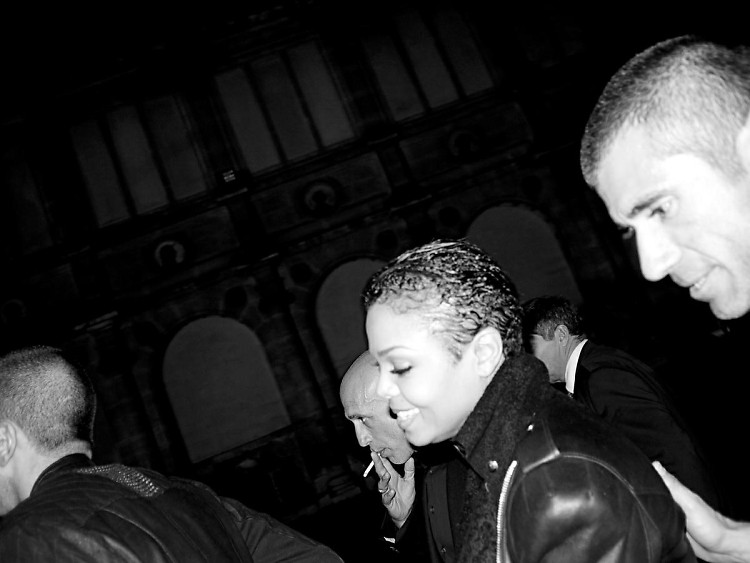 [All photos by Olivier Zahm for Purple]