Nicolas Ghesquiere (as always) hit another grand slam this Paris Fashion Week, receiving rave reviews for both the Balenciaga and Balmain collections he designed. Interestingly enough, the designer was M.I.A. at the Balenciaga afterparty at Le Baron, where guests like Alexander Wang, Hamish Bowles, Harley Viera-Newton, and Leigh Lezark were anxiously awaiting his arrival.

No matter, though: the best-dressed guests enjoyed cocktails and dancing amid the usual texting and self-picture snapping. The party didn't go without its drama, though: Ghesquiere reportedly arrived right AFTER Lindsay Lohan left... did we mention she also had to wait in line (pun intended) with the normal people? Despite the tweets about the incident, Derek Blasberg gave the night his stamp of approval, calling the affair the "rechristening of Le Baron." Leave it to Nicolas: bringing back the nightclub... AND the blazer. 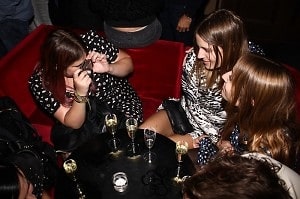 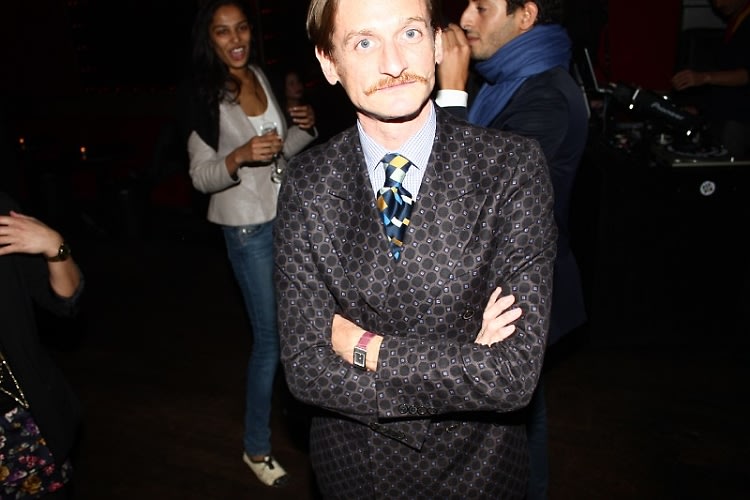 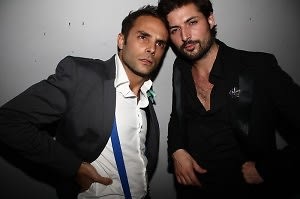 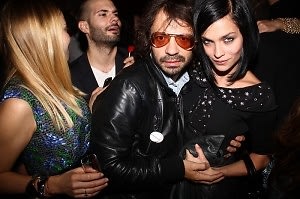 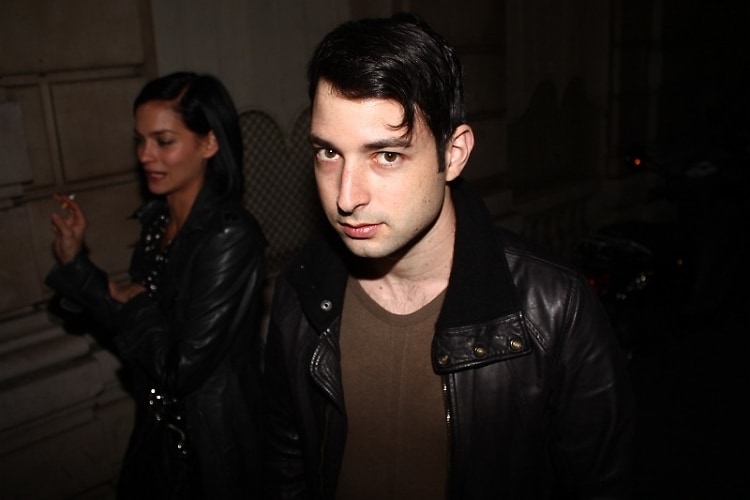 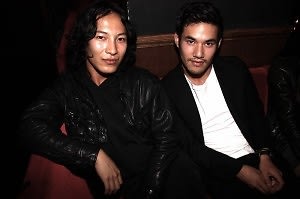 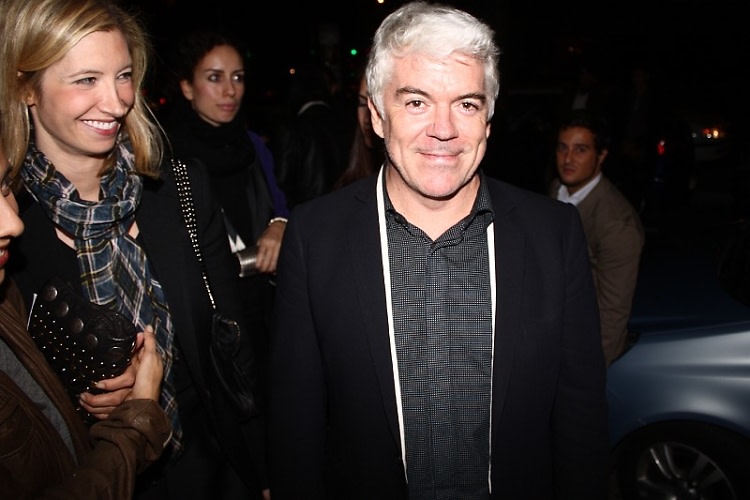