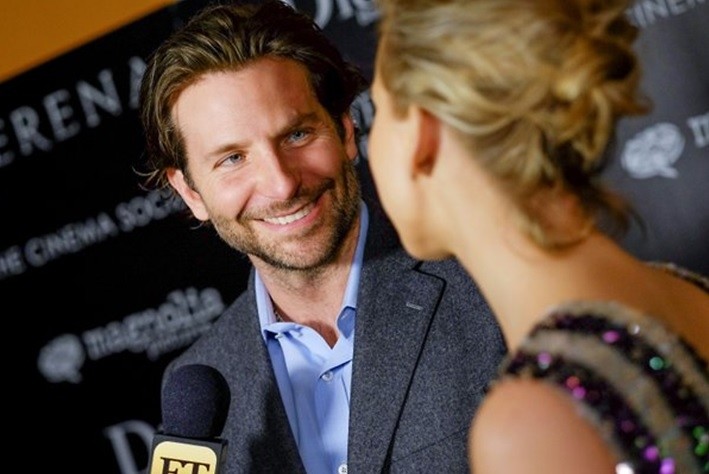 According to Page Six, a Bradley Cooper look-alike has been making the rounds in Park City this weekend. After weaseling his way into a private party for the film White Girl, the Cooper double was removed after planners caught on. The crasher even went so far as to show off his iPhone background as proof of his identity... with a picture from The Hangover. Smooth. Needless to say, he was promptly removed from the premises and is probably banned from Park City in general. We mean, we are all about manipulating a bouncer to get our way but this seems a tad far-fetched.