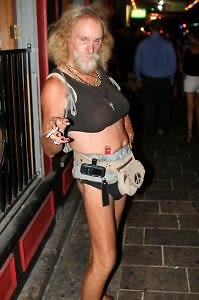 An Austin icon passed away today, the day before SXSW is set to begin. 60-year-old Leslie (he went by just one name) was a fixture in downtown Austin for more than two decades, and he was often called the embodiment of Austin's "keep Austin weird" slogan. Leslie was known around Austin for his wild style, often sporting feather boas, cheerleading uniforms, lacy bras, and thongs, and for his handmade signs, which advocated for the city's homeless.

Leslie was so beloved that the Austin City Council has declared March 8th Official Leslie Day. Many fans and admirers expressed their sadness at Leslie's passing, but an Austin local summed it up best:

"Austin will be a little less colorful without Leslie standing on the corner."

Leslie will surely be missed. Check out some of his most memorable moments below: 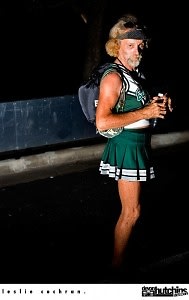 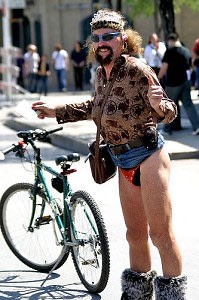 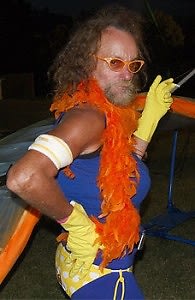 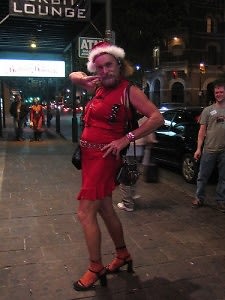 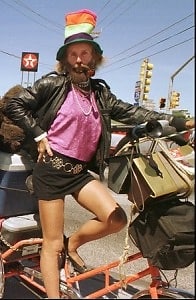 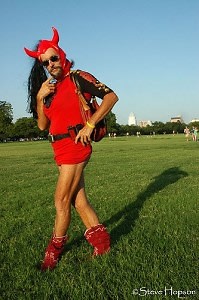 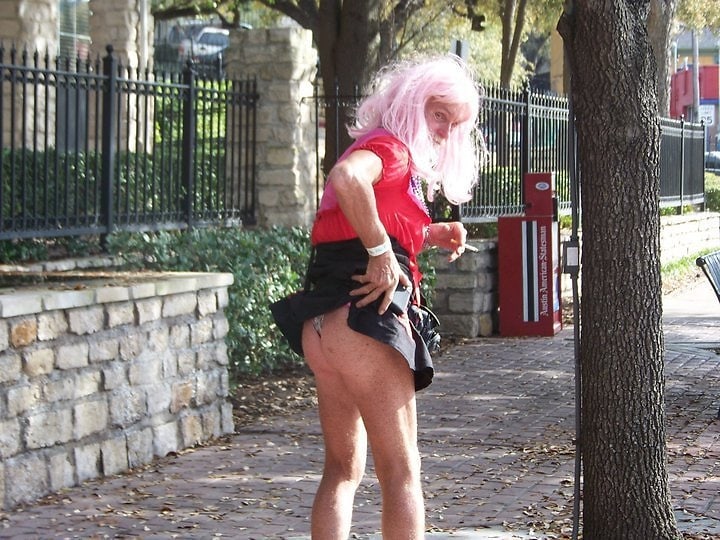