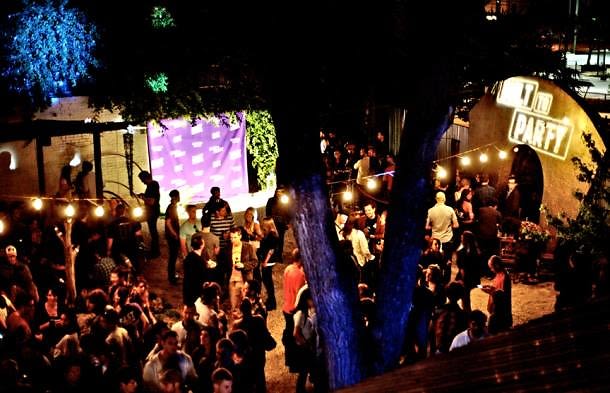 The universe would become all the more smaller if one could ride through it on a meteor. For those of us on Earth, a new app called Meeteor allows users, with the click of a button, to sift through their six degrees of separation between potential business contacts.

Meeteor just released their new SXSW version that will help users connect with each other prior to conferences and events. The app sorts people into categories based on their interests, common friends, schools, work histories, and SXSW discussion topics. SXSW sees an estimated 32,000 visitors for the film festival alone. And over 16,000 guests are expected to arrive for the second half of the event.

Meeteor is different from other social networking apps, as it does not depend on GPS technology to make connections between users. Meeteor is the love-child of leading networking sites, Facebook and LinkedIn. The new SXSW version of Meeteor has been customized to benefit festival and conference attendees in their professional growth, or as some critics have stated, "to help you Facebook your way to a job."