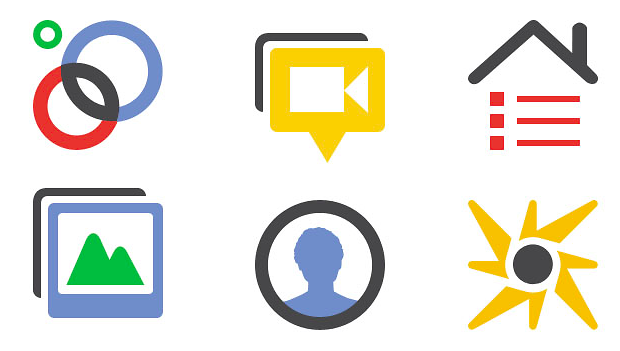 Last Tuesday Google launched Google+, the site's attempt at a social network which promises to "fix" the awkward way we communicate online by creating more private and exclusive online relationships. Could it be, a site that lets you connect with your friends and keep the creepers at bay? Here's hoping.

Saving you from reliving those reckless years of your youth in front of parents, in-laws and colleagues alike, Google+ aims to create groups called "circles," so you can share certain content with certain people, sparing you from the always awkward act of de-friending an ex. Operating on an invite-only basis, Google turned off everyone's ability to send Google+ invitations after the first few hours because demand was so high. They are now being sold on eBay from $.99 to over $50.

Although Facebook has been the front runner in social networking since 2008, Google's more personalized approach to online communication is definitely an attractive one. Being able to communicate with friends in one medium and parents at another is an aspect of the site that will give Facebook a run for its money. For most people Facebook is like an uncensored albeit embarrassing visual documentation that dates back to pre-college years, and that's one we're just a little too attached to let go of. However, its also one that we wouldn't exactly want to share with a potential employer.

In comes Google+. You can share stories, messages pictures and videos with people who actually care about them, without clogging your cousin's girlfriend's sister's news feed or jeopardizing a job interview. 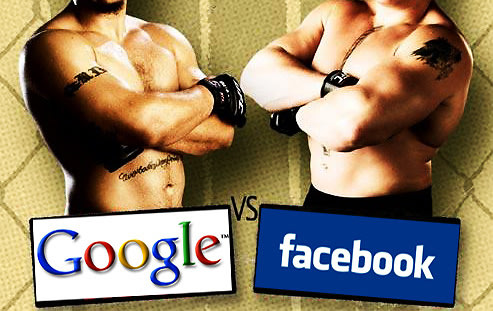 In terms of competing with rival sites like Facebook, the social networking arena is no stranger to major upsets.  After all, Myspace dominated the social networking world until 2008, and recently collapsed because Facebook filled a void that it could not.  If Google+ successfully capitalizes on Facebook's lack of privacy we could eventually see a new favorite in the world of online communication.

At this point I don't see Google+ immediately taking down the social networking powerhouse that boasts over 600 million active users daily. However, it does offer one important feature that Facebook lacks: privacy. If the site does what it says it will it could be the next step in the natural progression of the evolving way we communicate on the web.

Take a quick look at the site's features on Google's official blog HERE.