What is motivating consumers today? That's the million dollar question. In an insightful Internet Week presentation by Huffington Post Editor-in-Chief, Arianna Huffington, and Johnson & Johnson VP of Corporate Affairs, Brian Perkins, the driving force behind today's consumerism is revealed. While we already know that sex sells, there now appears to be a new player in the game - Philanthropy. 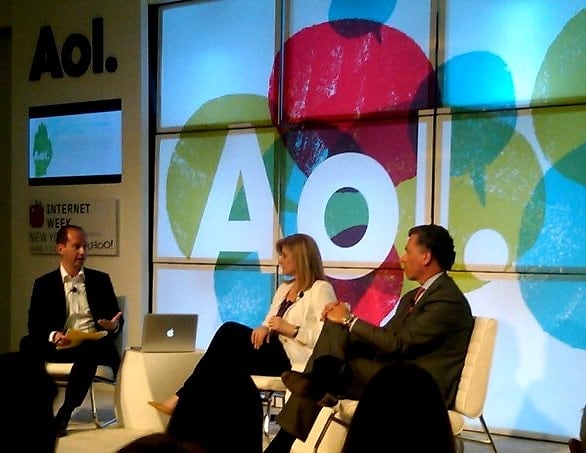 Huffington and Perkins, being two of the leading innovators as far as cause-related marketing is concerned, brought an interesting and undeniably veritable perspective to the table at the "Where Social and Impact Intersect" panel on Monday. Statistically speaking, society is far more interested in philanthropic efforts that ever before and the companies and brands into which the majority of people are investing today are a reflection of this pattern. Essentially, companies who give back are way ahead of the game. According to Huffington, "good products are no longer cutting it. People want to see into the soul of a company." Consumers want to know that the companies they support share their values and are making an effort to better the world for the sake of us all.

Huffington references the concept of corporate social responsibility which she describes as our responsibility as citizens of this global community. The Huffington Post contains a section titled Impact which provides over 600 cause-related roads in need of paving (theoretically speaking) on any given day. From environmental needs, to world hunger, women's rights to wildlife, and HIV/Aids education and prevention to disaster relief (Japan, Haiti, Katrina) - there is an unlimited need. 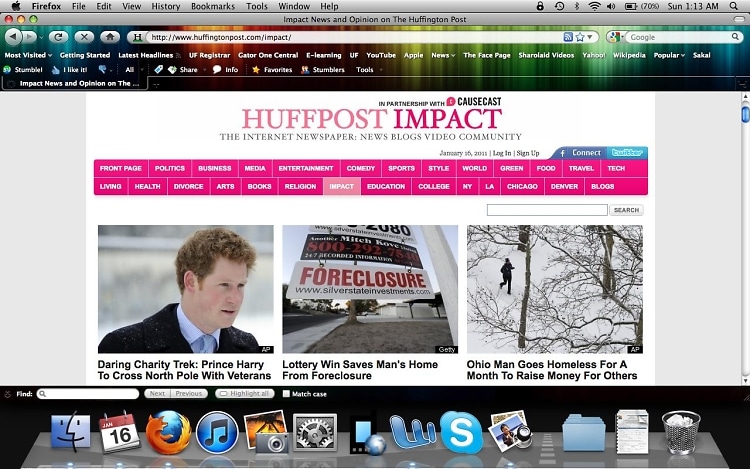 Local vs. National and International...

With such an unlimited need, the questions of local vs. national and national vs. international inevitably arise. Causes on the national or international scale can appear overwhelming and dis-empowering. People appear to generally be more comfortable with and feel like they have more control over causes on a local level where local voices and needs feel close to home and there is less of a risk factor present. However, that is not to say that great things cannot be accomplished on the international level.

Perkins analyzes the impact of measurable results on our motivation to give. Historically, when people would make donations on an international level they would do so with hope that their contribution would have a significant benefit without really knowing the direct effect of their dollars. Today, impact is much more definitive and clear-cut. Perkins illustrates the following example, "we know the impact that $25,000 will have on the fight against transmitting HIV from mother to child in Soweto." When direct impact is more explicit and comprehensible, people are more motivated and more likely to donate.

The Impact Of Social Media And Blogging...

Huffington introduces the social aspect of the scene by stating that "self expression is the new form of entertainment" and explains that "blogging is transforming our lives, changing the way in which we think, observe, critique, and respond, just as it is transforming the field of journalism" thanks in large measure to the anonymity the blogging world provides.

Huffington goes on to promote the idea of employees as ambassadors. She believes this approach could have an extraordinary effect by "galvanizing and energizing not only the individuals but the movement as a whole, while concurrently bringing it all to a more personal level."

She gives recognition to blogging ambassadors as well as the 'like' button on Facebook and Perkins shares an interesting fact with the audience, "1/4 of Huffington Post viewership will share an article" on Facebook, Twitter, Tumblr, or some other form of social media. Engaging your audience is more important than ever now that people have such an opportunity to easily share with each other what they find interesting or significant.

A Generation Fueled By Integrity...

Integrity and awareness can be a powerful combination where masses of people are concerned, especially when those people have so many choices of products at their fingertips and have the resources to decipher which ones likely come from a more admirable source than others. If a consumer knows that Johnson & Johnson has respectable values, they are going to be confident that the Johnson & Johnson products on the market and the ways in which they are created and distributed are authentic, humane, and environmentally friendly.

Huffington believes that "by the end of this decade there will be NO brand that is not involved in some form of philanthropy. The ones who chose not to follow the trend will simply not survive." This generation reflects something fundamentally different when it comes to humanitarianism. We are no longer recognizing a small contribution of profits as being a grand gesture. Something bigger needs to be apparent for a company to stand out among the rest.

How To Move Your Brand in The Right Direction

As today's moderator, AOL President of Global Advertising and Strategy, Jeff Levick, wraps up the presentation he asks Huffington what her advice would be to those looking to take their marketing strategies in the direction of philanthropic causes. She responds with three valuable points,

1. Identify what the most important thing about your specific business is - that is your central identity. Work from there. 2. Be willing to take risks and fail along the way. 3. Get plenty of sleep. You will be more creative, productive, and better equipped to handle the curve balls thrown your way if you are well rested.

Essentially, the guiding principal motivating consumers today is putting the needs of others first. Put your ego and power struggle away, it's highly unattractive to consumers. Not only does this movement have the power to dramatically transform our world for the better, it’s sexy to give back and it’s becoming a means of survival in the marketing world.