Google responds to the Japan earthquake, crazy lines form for iPad2, Robokind looks like Albert Einstein and makes facial expressions like him too, VocalLive will get you ready for American Idol, and much much more.  Find out what happened in the tech world today.

2. Google responds to the Japan Earthquake with an online Crisis Center. [People Finder] 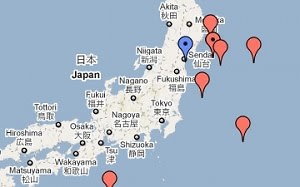 According to Mashable: "The Japan earthquake version of the tool currently lists about 5,500 records, but the number is rising quickly as news about the catastrophe spreads around the world. Although the tool can be useful for finding information about a friend or a loved one, Google warns users that it doesn’t review or verify the accuracy of the data." 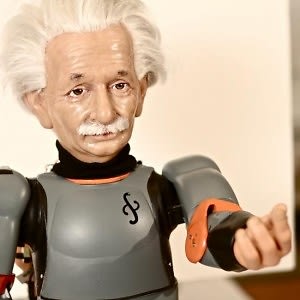 David Hanson' Robokind  is being released and offers up a the "almost human robot" considered "the best robot on the market" by its maker.

"In addition to the fully expressive Zeno, Alice, and Einstein (yes, that Einstein) faces, Hanson is also offering the static-faced Geo with fully functional eyes. Each face features Hanson's Frubber biometric skin that contracts and folds to simulate the action of your own flesh-coated facial muscles to create "millions" of possible expressions. These expressions are assisted by natural eyelid actions covering a pair of independently moving eyes, each equipped with 720p @ 30fps cameras for binocular stereo-vision."

Prices start at $8,500 for a static body with motorized head on up to $14,750 the cool/creepy fully expressive walking model.

4. The lines for the new iPad2 are predictably insane. [ATD]

5. How much would you pay to cut? One person shelled out $900. [Business Insider]

College student Amanda Foote showed up Wednesday at 5pm at the Apple Store on 5th Avenue to be first in line. She sold her spot to app developer Hazem Sayed for $900.  How will she use her hard earned cash?

6. The Dell Venue Pro expands to the length of a small banana and has a usable keyboard. Take a look at the plusses and minuses. [Gizmodo]

7. Forgo karaoke with friends no longer. An iPhone-based rig  lets anyone carry a tune.[Engadget] 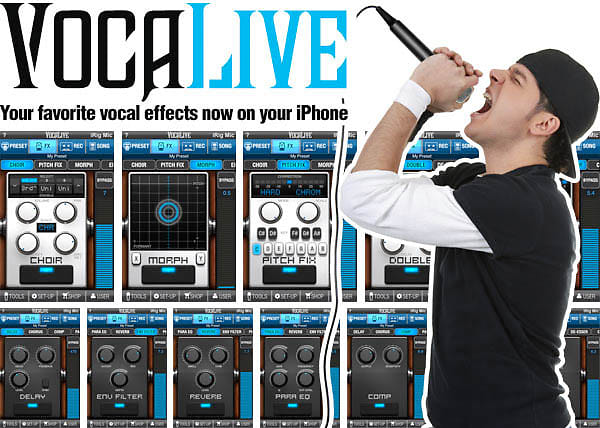 A new $20 app called VocaLive (there's also a free version available) includes 12 real-time effects that can be chained up to three at a time, along with a recorder that can run up to four tracks for an extra fee. Pretend like you are on American Idol and belt it out. Or pretend your Fred Durst like this dude.

"Reply to me ASAP if you want an invite to the Hoodlez social messaging app beta in time for #SXSW!"

Hoodlez is a completely non-existent app that Sacca totally made up, but that didn't stop countless people from scrambling to get some inside info. Later, Sacca tweeted instructions to donate to Red Cross to help Japan, so all is forgiven. 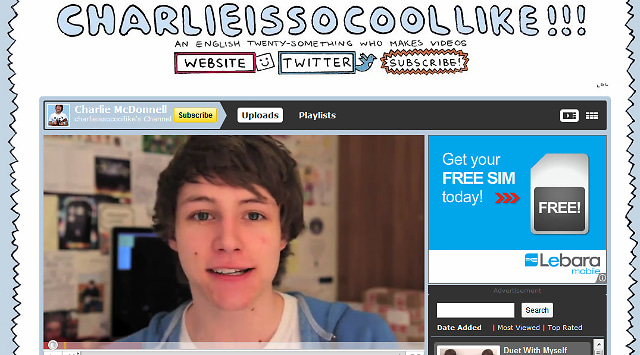 Improvements include a carefully selected color palette, choosing the best thumbnails, and adding tags to your videos. Common sense for the YouTube-savvy. And for Charlie. Charlieissocoollike. Yeah. 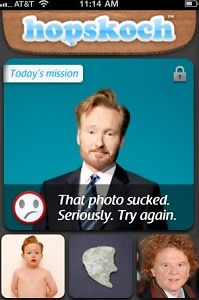