Is Facebook's IPO really between $75-$100 billion or are they bluffing? Maybe it is , since it is so damn addicting. The Shorty Awards are accepting nominations, and the Crunchie Awards named Dropbox as the 'Best Overall Startup' and more on today's tech round up! 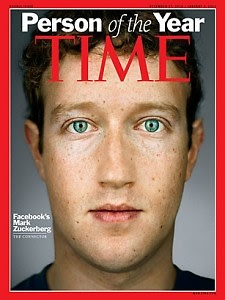 1. Facebook announced its IPO yesterday that could value the social network at between $75 billion to $100 billion. (No rational person thinks Facebook is worth $100 billion -- but there's enough irrational people to make the company's IPO deal happen, apparently.) $100 billion is more than half of Google's market value, which stands at $188 billion, but Facebook only brings in one tenth the revenues Google does. [The Daily Beast]

2. A recent survey has found out that suppressing the desire to check updates on social networking sites such as Facebook and Twitter is more difficult to resist than the urge for alcohol, tobacco, sex and sleep. Also, while we might start out our day with a strong willpower, it wears off during the day, the more we deny ourselves to give in to the craving, so that "as a day wears on, willpower becomes lower and self-control efforts are more likely to fail.", Dr. Hoffman, who led the research, told the Psychological Science Journal. [The Telegraph] 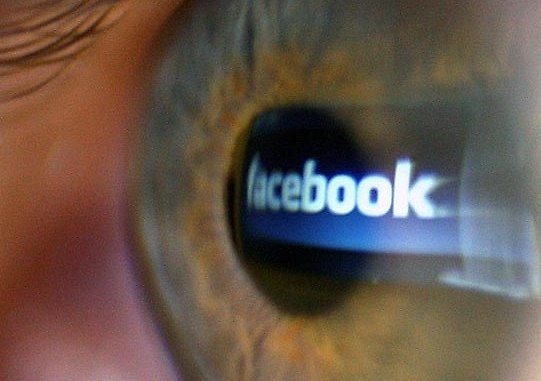 3. CNet declares Zuckerberg and Page the new tech duelists, comparing them to Jobs and Gates. The Facebook CEO and the Google CEO lend themselves to that comparisons, because, bit by bit, they take over knowing everything about their users. Google knows what they're looking for and Facebook knows who they are (or want to be). Or, as Dan Farber on CBS put it:

Facebook isn’t going to invest in out-gunning Google in search. It will leave that daunting task to its partner Microsoft Bing for now, but over time Facebook’s social search sprinkled with the standard web results could become robust enough keep users away from Google for many kinds of searches.

Clear the ring for the fight of the future! [CNet]

4. What's for Valentine's dinner? Let the menu predictor decide. Cnet presents their sister site's latest invention: the Zodiac Valentines Menu Planner. Because there's nothing more romantic than a machine telling you how to express your feelings - based on an immemorial superstition. [CNet]

5. The Shorty Awards, honoring the best producers of short content on social media are now open for nominations. For the fourth time, the annual awards will celebrate creators of content in what seems like a million categories. Nominate your favorites! [Shorty Awards]

6. We'll be able to opt out of individualized advertisement as soon as this summer. The warning system, introduced by the European Advertising Standards Alliance and the Advertising Bureau of Europe, will be a small "I" in a triangle, that will give users the possibility to opt out of ads generated by Cookies. [The Telegraph]

7. Researchers at the University of California, Berkeley, may be on the way to being able to read minds. In order to help people with speech defects, the scientists placed electrodes in their subjects' brains and recorded the activity while the participants were listening to a conversation. The researchers were, in fact, able to reconstruct and plack back the words spoken. Even though it is still a long way to go for this technology, the perspective of it is both exciting and scary.[TechNewsWorld] 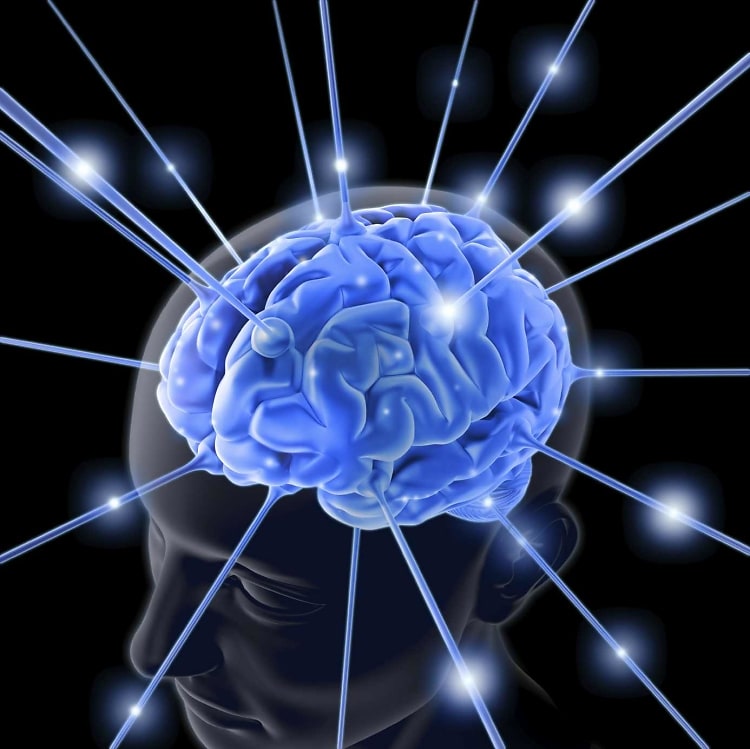 8. The Crunchie Awards, TechCrunch's geeky annual tech and social media version of the Oscars, were held on Tuesday night in San Francisco. Dropbox won for Best Overall Startup. Check out some of the nominations and winners HERE. [TechCrunch]