Are cows really able to text? Geeks gather in Barcelona to get the scoop on all the newest gadgets, a man is court ordered to issue an apology to his wife over Facebook, Google Earth goes for a swim, and much more on today's tech round up!

1. Geeks gather for the Mobile World Congress in Barcelona. Nokia, HTC, LG, and Samsung among others, are all ready to reveal this years "must-have" gadgets. [CNN] 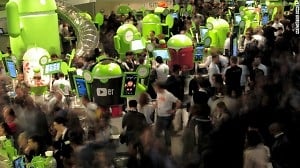 2. Facebook fights get real in Cincinnati. A man has been forced by a court to post an apology to his estranged wife after publishing slander about her on his Facebook page.  [Telegraph]

3. Google Earth gets on Nemo's level. Plans have been announced by Google to map the Great Barrier Reef, similar to Google Street View. Viewers will be able to click on platforms at dive sites and submerge themselves into a whole new world of virtual exploration. [Telegraph] 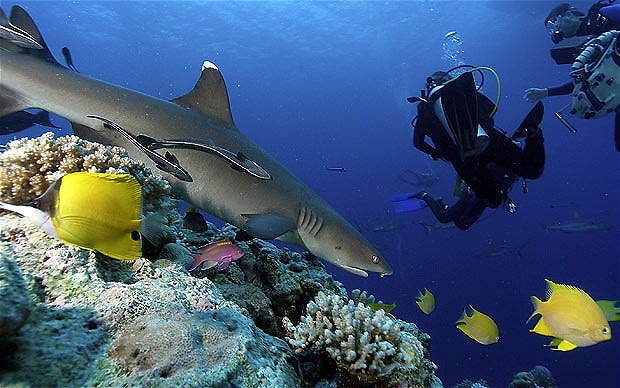 4. Google moves forward with Smart Shades. Google is developing Smart Shades, sunglasses that have the ability to to display information to the wearer using an embed screen. The glasses will sport a built in camera and support a 3G or 4G connection. [TechNewsWorld]

5. Nike unveils new "smart" sneakers. This week in New York City, Nike unveiled a line of digitally connected sneakers that collect information enabling them to sync to an iPhone. The sneakers are equipped with an accelerometer that can record distance, number of steps, and jump height. [Telegraph] 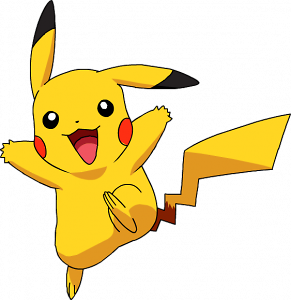 7. Marc Newson has designed a quirky new camera for Pentax. The new camera is in a new category of its own not falling under the classification of a DLSR nor a compact system camera.  With a shockingly thin 40mm kit lens, the Pentax K0-1 itself is a piece of modern art. [USAToday]

8. Cows are communicating over text in the UK. A research project in the UK will equip cows with sensors that will alert their owners via cell phone if they're feeling under the weather. This technology will allow farmers to deal with health problems before they become more complicated.  [CNet] 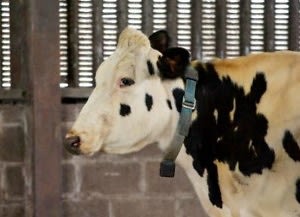