Learn about the latest controversy surrounding the Facebook IPO, and see what Google engineers have been busy developing. All of this plus more, in today's Technology Round Up.

1. Google is making leaps and bounds with their new prototype for augmented reality glasses called Project Glass. The glasses work similarly to a smartphone, but visually display all of the information in one's field of vision, and can be controlled using voice command.

2. IBM requires that their employees who have iPhones turns off "Siri" for security purposes. Voice commands made through Siri are sent via the internet to Apple's servers for processing. As for where those voice messages are stored, how long they are stored for, and who accesses them, we don't know. IBM simply does not want to risk sending any possible valuable information to their competitors Apple, hence the ban. CIO Jeanette Horan says that the ban is just in the nature of the business, "We're just extraordinarily conservative." [ARSTechnica] 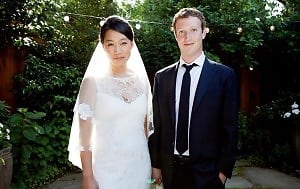 3. Facebook, and CEO Mark Zuckerberg, are being sued for failing to disclose a severe and pronounced reduction in forecasts for Facebook's revenue growth leading up to Friday's IPO. The alleged claims against Facebook are that they only shared crucial information with institutional investors, as opposed to telling all investors regardless of their size. A Facebook spokesperson responded to the legal action by stating, "We believe the lawsuit is without merit and will defend ourselves vigorously." The SEC will now investigate the situation and take appropriate actions if they feel violations have been committed. [CNet]

4. In a surprise ceremony Facebook CEO Mark Zuckerberg married his longtime girlfiend Priscilla Chan, at his home in Palo Alto, California. The couple met while they were attending college, and have been dating ever since. It was quite an eventful week for Mr. Zuckerberg who had to deal with IPO controversy following his private wedding. The marriage took place in front of about 100 guests, who thought they were invited to celebrate Ms. Chan's medical school graduation. [Mashable]

5. Another astounding Google project is the innovative Driverless Car. The system is designed so the car will always drive the speed limit, and stays a safe distance away from other vehicles using a system of sensors. Accompanied by a Google engineer for precaution, the Driverless Car has already safely completed multiple trips throughout northern California which included both highway driving, and city traffic driving. Although Google isn't going to immediately try and commercialize the vehicle, there is no doubt that this could be the safer, more efficient automobile of the future. 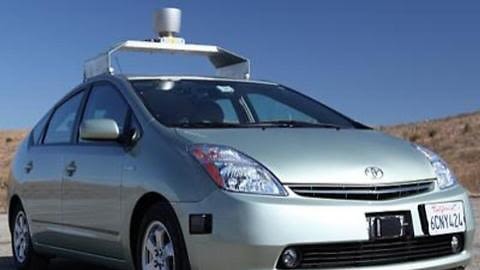 6. MIT PhD candidate Dave Smith has worked with a team of engineers and nano technologists for the last two months on an unlikely topic; ketchup bottles. The team hoped to improve the current design, that too often leaves people violently hitting and shaking the bottle out of frustration in order to free globs of ketchup stuck at the bottom, Their final product is a LiquiGlide super slippery coating made of non toxic materials that can be applied to the interior of ketchup bottles among other food packaging. [FastCoexist]

7. This past weekend, Microsoft quietly debuted its new social network called So.cl. The new network is topic-based, and was originally designed to be an academic resource for students. So.cl combines some standard features of both Facebook, and Google +, allowing users to share media, and to comment on posts. Using So.cl you can also share your searches to help other people discover what they might be looking for. The main purpose of the service is to connect you with others who have interests in the same topics as you. [So.Cl]

8. A 15 square mile "neighborhood" in New Mexico is currently in the process of being built as a testing ground for new technologies. Although the population of this new city, which was named CITE by its developers, is 0, it is modeled after a real life south western city that has about 35,000 people. CITE will provide a unique environment to test real-life conditions, without real living people. The innovations that could be tested here are limitless, ranging from advanced wireless networks, to autonomous cars, to anything else that a futuristic "smart city" could possibly have. [FastCompany] 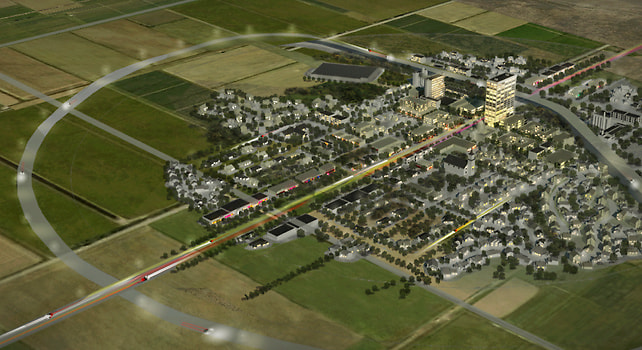