1. Despite Facebook's recent privacy settlement with the FTC, the social network giant is still coming under fire for security flaws. Only this time, Zuckerberg himself became the victim of his own negligence when (albeit cute) private photos of his puppy, girlfriend, and eating habits were exposed for the world to see. [BusinessWeek] 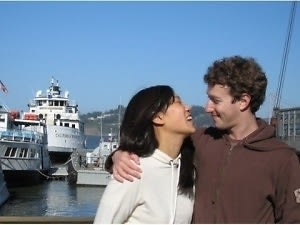 2. It should not be surprising that Instagram was named the 'Best iPhone App of the Year' by Apple. That's because the wildly addictive photo-sharing network has won over the hearts of nearly 15 million users already. And incase you non-iPhone users were feeling left out, Instagram announced that it will release an Android version as well. 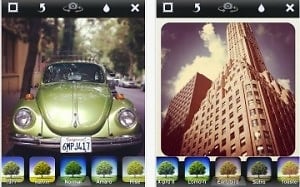 3. Twitter co-founder, Jack Dorsey, returned to the company earlier this year with his top priority being to improve the user experience. On Thursday, the company revealed a simpler, faster interface and a completely new look. #LetsFly! [CNNMoney] 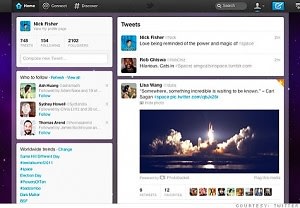 4. The Black Keys are the latest artists to refuse to stream their music on Spotify, Rhapsody, MOG and Rdio in an effort to protect profits, even though Spotify claims that their service actually helps record sales. Coldplay and Mac Miller have made similar decisions. [NY Times] 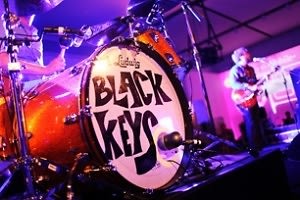 5. The Winners of The 2011 Village Voice Web Awards were announced, with the Lifetime Achievement Award going to "Kids", and Edith Zimmerman of The Hairpin's photo blog of women eating salad securing the spot for Blog Post of the Year. [Village Voice]

6. More Facebook timeline changes are underway, and the new reverse-chronological interface is already up and running in New Zealand. [Huffington Post]