The President of the United States joins Tumblr; Netflix stock falls 34%; Mark Zuckerberg is no longer the most popular guy on the web; Apple is rumored to be working on Apple TV Set; the Nest is introduced to the world; Google making another big purchase; Foursquare next big move; and more in today's Tech round-up! 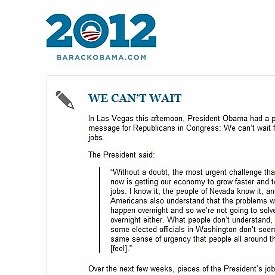 committee for President Obama announced on Monday the launch of a new Tumblr page for the 2012 campaign. This Tumblr page is a place for people across the country to share what’s going on in their respective point of view and how to get involved in this campaign. It also offers the option to ask a questions about the campaign and lists links to other online destinations related to Obama 2012 campaign.

Tumblr is not the only social media the team is uses for the campaign. Obama's Facebook page has 23.7 million Likes; a Foursquare profile; the team also runs a YouTube channel with over 211,040 subscribers; and a Twitter account with 10.7 million followers, which his team announced to his followers about the new Tumblr page.

2. Netflix stocks plummet as the company's stock fell more than 34 percent. Sending its stock spiraling downwards 27% in after hours trading on Tuesday. The video rental company plunges comes in after the company deciding to increase their service fee and end a shortly-lived plan to divide the online streaming and mailing services as separate entities. Reported by Forbes earlier today, the sudden increase have left many frustrated customer, which resulted in 800,000 U.S. subscribers leaving the company. 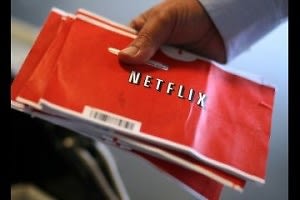 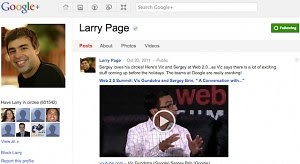 4. Apple is now working on Apple TV Set. Jeff Robbin, one of the lead developers of the iPad as well as the iTunes Store, is now leading the development of a television set at Apple that could appear by the end of next year or early 2013.

5. Google to Buy Yahoo? The Wall Street Journal reports that Google is considering buying Yahoo. Google has reportedly been talking with private-equity firms about its interested in selling some advertising across Yahoo’s websites. So far, nothing is set but companies are already plagued with anti-trust complaints [The WEEK].

6. Creator of the iPod introduces a smartphone-controlled Thermostat said to help save energy, called the Nest. The thermostat is a round metal dial with a circular color LCD screen that works a lot like an iPod . You can turn the temperature up or down by twisting the dial, or you can go through its menus by pressing it in like a button. It can also be set to automatically change the temperature based on the time and whether you're present. The Nest is created so that it connects to your home Wi-Fi network, letting you remotely control heating and cooling through your smartphone, tablet, or computer from anywhere. Co-founder Tony Fedell call this world-saving technology, the iPod of thermostat. The release date for this new gadget will be announced in November of this year.

7. Foursuqare is moving to Soho. With the massive success over the year and over $50 million round of funding this summer they have out grown their office space at 36 Cooper Square, which they currently share with other start-up company, Curbed and the web design shop Hard Candy Shell. They are negotiating a sublease for the top two floors at 568 Broadway in the downtown Soho area. The lease is not signed yet, but the deal has been in the works for more than two weeks and appears set to close soon. 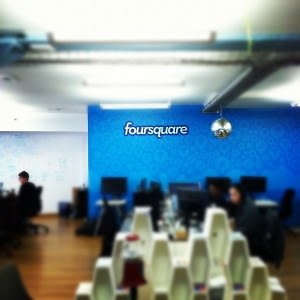