More reasons why Facebook is making us miserable, the #1 iTunes app is a old time classic, online retailers give into procrastinators and so much more in today's Tech News Round Up!

1. According to Harvard Business Review, Facebook is linked jealousy, anxiety and depression. Pretty much making us all miserable. So, what should we do avoid all this? [Gizmodo]

"Some useful tactics I've seen include blocking out designated time for Facebook, rather than visiting intermittently throughout the day; selectively trimming Facebook friends lists to avoid undesirable ex-partners and gossipy coworkers."-  Daniel Gulati

2. Another reason why Facebook is creepy. Tyson Blacomb "quit" facebook and lives to tell about his strange encounter. [NYT]

"He found himself standing next to a woman he had never met — yet through Facebook he knew what her older brother looked like, that she was from a tiny island off the coast of Washington and that she had recently visited the Space Needle in Seattle."

"“I knew all these things about her, but I’d never even talked to her. At that point I thought, maybe this is a little unhealthy." -Tyson Balcomb 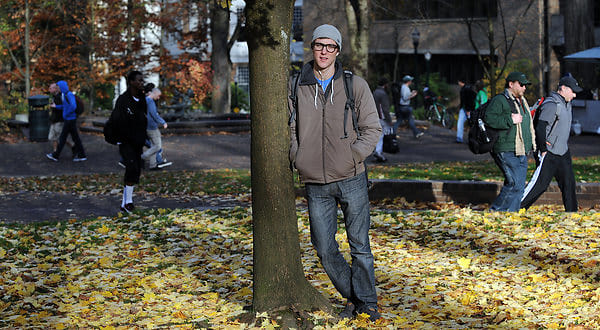 3. iPhone's new #1 addicting game is also one of the oldest most addicting ever made: Tetris! EA Games just release their new Tetris app for the iPhone and iTouch on December 1, and its already hit #1 on the iTunes paid apps. [HuffPost] 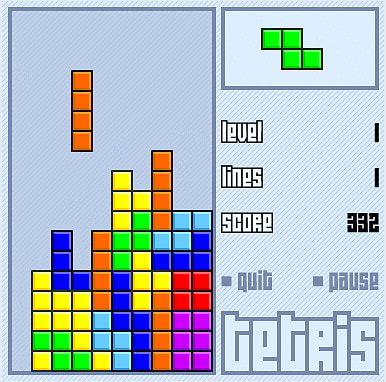 4. Website are catering to the gift buying procrastinators of America. 9 out of 10 online retailers will offer free shipping this holiday season and most will extend their offer through December 20. 86% of them offering free overnight or two-day shipping. [NYT] 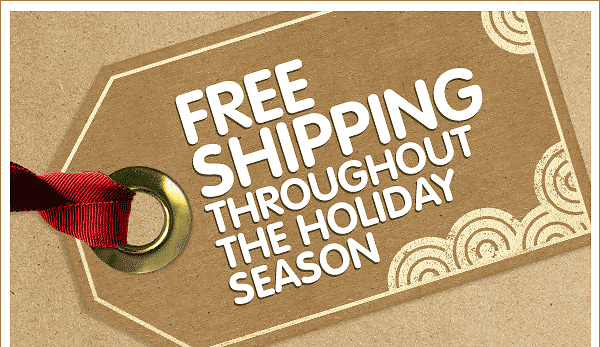 5. Google just released Chrome 16, adding new syncing and user switching features. Chrome 16 makes is ridiculously simple to move between Chrome installations without losing your data. It also makes it easy for more than one person to share the same browser and still keep their data separate. [WebMonkey] 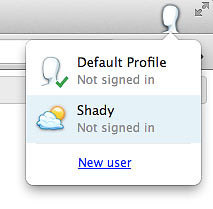 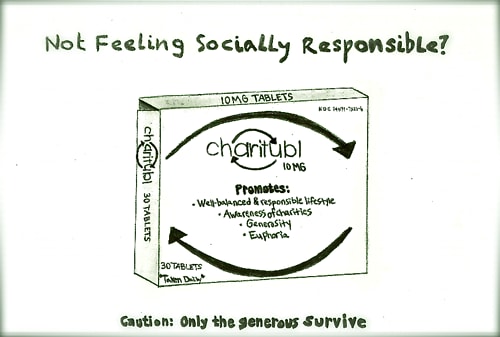