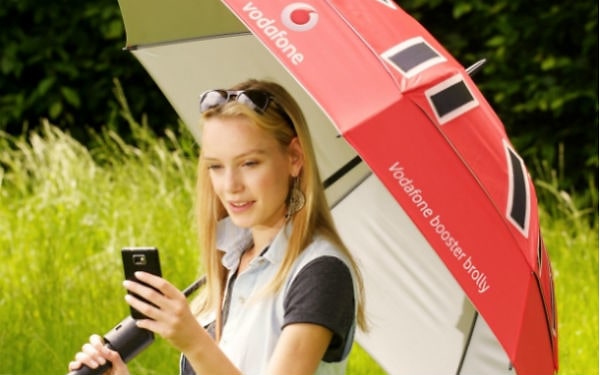 Vodafone has released plans for an umbrella that will charge your smartphone and enhance your signal, the new 6 Stitch Kit allows your to wear gloves and text on your iPhone, CBS is developing a show based on the popular game Draw Something, a new umbrella can help you charge your phone and get a better signal, and more on today's tech round up!

1. Vodafone has released plans for the Booster Brolly- an umbrella that can charge your smartphone, as well has enhance you signal. The handle contains a battery that is charged with solar cells and has a USB port to charge your phone, while built in antennas can enhance the signal on your phone. The umbrella is set to be presented at the Isle of Wight festival on June 22. [Mashable] 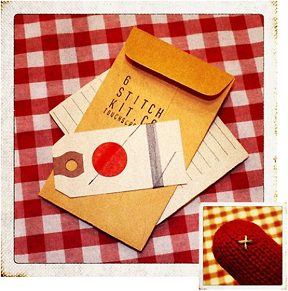 2. With this $9 6 Stitch Kit, you can convert any pair of gloves into touch-screen compatible gloves. By sewing just six stitches onto the finger or thumb of your gloves using an advanced textile thread, you are able to regain complete use of your phone, while still keeping your hands warm. [6StitchKit]

3. CBS has acquired the rights, and is producing a pilot based off of the hit mobile game Draw Something. The show will feature celebrities and everyday users who will create their drawings in front of an audience. [USAToday] 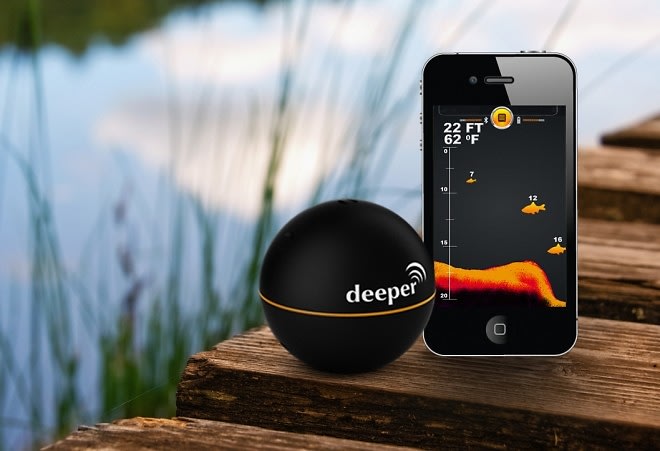 4. The Deeper FishFinder is a sonar-enabled waterproof ball that makes going fishing a little easier. By calculating water depths and then sending fish location information directly to your smartphone, this device helps to eliminate the waiting time involved in fishing. The FishFinder, which is still in the funding stages, is expected to retail for $200 if the design gets the funding it needs to launch its product. [Wired] 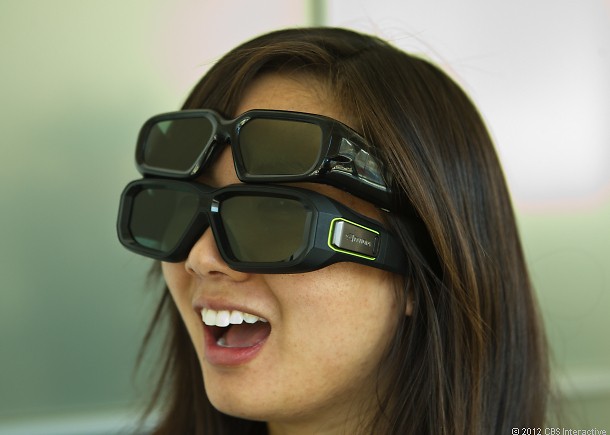 5. Nvidia, who released its 3D Vision Kit a few years ago, has added light-boost technology to further improve 3D PC gaming. Although this new model is supposed to be a huge improvement, the monitors that are compatible with these glasses are difficult to find. [Cnet]

6. Microsoft has unveiled a brand-new tablet computer that will run on a yet to be released version of its Windows operating system. Microsoft, who has never designed their own computers before, is hoping to compete with Apple who has always designed their own software and computers. [NYTimes]