Facebook buys Instagram for $1 billion, tablets are set to replace NYC public pay phones, the 16th annual Webby Award nominees have been announced, IBM creates a smart floor that calls 911 if you fall, and so much more in today's tech files!

1. Facebook capitalizes on Instagram's success... by buying it. The photo sharing app sold for a whopping one billion dollars, and added 15 million users to Mark Zuckerberg's empire. Between Instagram and the new Facebook timeline format, posting photos just got a whole lot easier. [GofG] 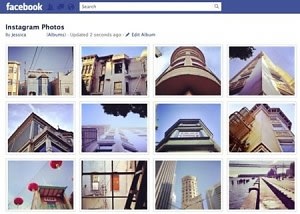 2. The days of the public pay phone may be coming to an end. New York City officials plan to begin replacing 250 of the old-fashioned devices with high-tech tablets in May as part of a pilot program and an effort to make New Yorkers more bionic. The touch screen devices will allow users free access to all sorts of 311-esque info--restaurants, maps, public transit updates, and more. [NYULocal] 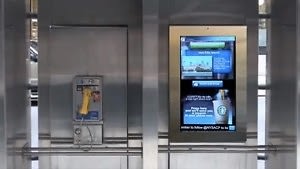 3. The 16th Annual Webby Awards nominees have been announced! The Internet-based awards honors excellence and achievement in four areas--websites, interactive advertising, online film and video, and mobile & apps. The ceremony will take place on May 21 at the Hammerstein Ballroom. Notable past winners include: Funny or Die for Webby Film & Video Person of the Year, ChatRoulette for Webby Breakout of the Year, and and Jimmy Fallon for Webby Person of the Year. [WebbyAwards]

4. All senior citizens should have Life Alert. Everyone else should invest in the IBM Multi-Touch Smart Floor. The futuristic home safety device can detect home intrusions. It can even make a complimentary phone call to 911 if you fall. Looks like the Disney Channel Original Movie "Smart House" wasn't so far off. [Mashable] 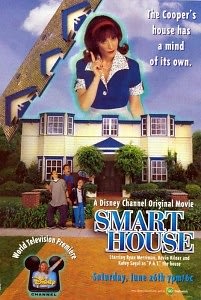 5. Remember when we all had a song that played automatically on our Myspace page? Thanks to Spotify, the embedded music player is back! The "Spotify Play Button" (technically a widget) allows web users to share their favorite playlists by embedding them to their websites and blogs free of charge. [Mashable]

6. Iran is set to disconnect indefinitely from the Internet by August. In an attempt to increase censorship create a brand new, clean INTRAnet environment, Iranian Minister for Information and Communications Technology, Reza Taghipour will disallow citizens access to social media sites, email, and the World Wide Web (including Google). He will instead implement "Iran Mail" and "Iran Search Engine." [CNET]