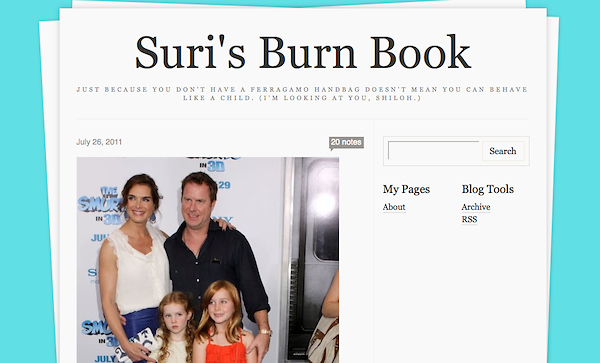 Tumblr never ceases to amaze and astonish in regards to original comedy & spoofing. We've found some pretty hilarious Tumblr blogs. Here's a roundup of some of our favorites!

What makes this so funny? Let's not focus on the odd adult behind the blog. The humor's in thought of 5-yr old Suri Cruise spewing these vapid and elitist thoughts towards other celeb offspring. This is a gem.

"Grier Henchy (the little one with the surly disposition) and I were born on the exact same day at the exact same hospital. Now, five and a half years later, I’m me and she’s an angry ginger at a Smurfs premiere. I’ve yet to make my red carpet debut, but I can guarantee you that when I do, I will not be wearing PANTS and FLATS." 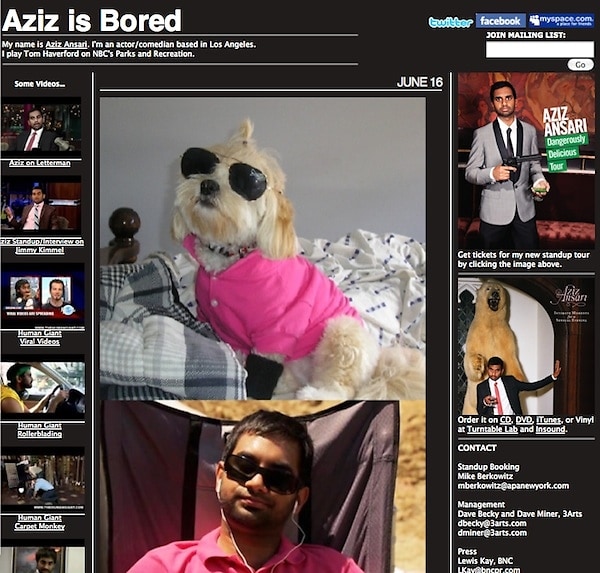 This tumblr belongs to funnyman and co-star of the upcoming summer comedy 30 Minutes or Less, Aziz Ansari. You kind of get it based on the name of his tumblr. He really only updates when he's bored. But what comes from it is Internet greatness usually.

"Tian Zhang moved from China to Albury, Australia in 1995 when he was 10 years old. He wanted to become a pro-skater. He was already awesome. He also knew that the most hardcore way to skateboard is in your dad’s house slippers." 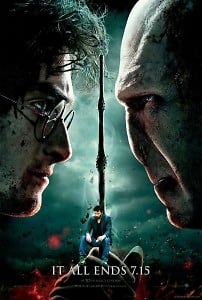 The picture that sparked a thousand memes. It all started with a lonely picture of Hollywood actor Keanu Reeves. And now sad Keanu is all over the place. From jam sessions with the Beatles, to Head of State deliberations, to the middle of Harry Potter & Voldemort. Sad Keanu's everywhere.

C'mon seriously guys. How is this not funny? It's Gary Busey and Barack! Crazy Gary Busey's implanted into almost every picture from the official White House Flickr stream. We're kind of surprised they have not gotten in trouble yet. I have a feeling Barack would get a good laugh out of this also.

6. Look At This Fucking Person 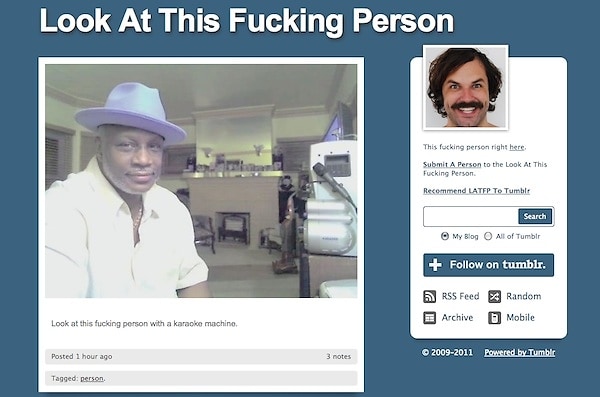 Omg, the hilarity behind this blog is so ridiculous. Mostly user-submitted, this blog is so stupid that it's brilliant. Send over those sketchy photos of embarrassing relatives and people you know! 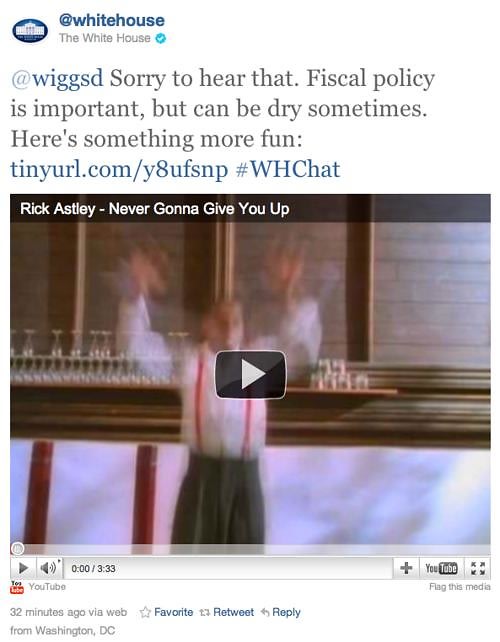 TDW captures plenty of daily online tomfoolery to brighten up your mornings. You might get Rick Roll'd if you troll around the site enough. 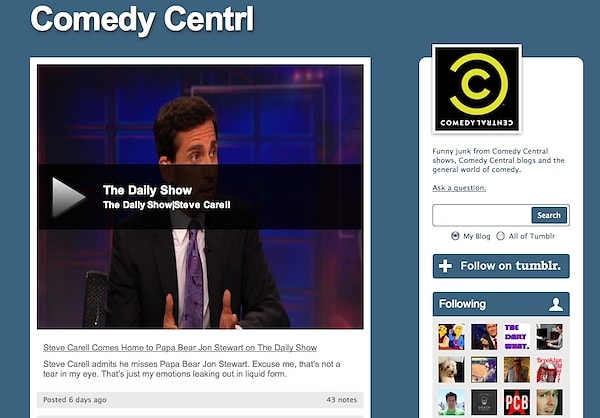 Comedy Central's official tumble page houses most things that you'd probably see on their site anyway but wouldn't bother to log onto because it isn't tumblr. Check out interviews from some of your favorite funny men/women right from your feed. 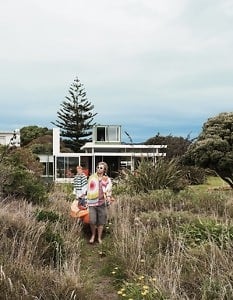 This page is greatness because who doesn't know an unhappy hipster? I just might be one. The captions beneath each photo are just... just check it out. 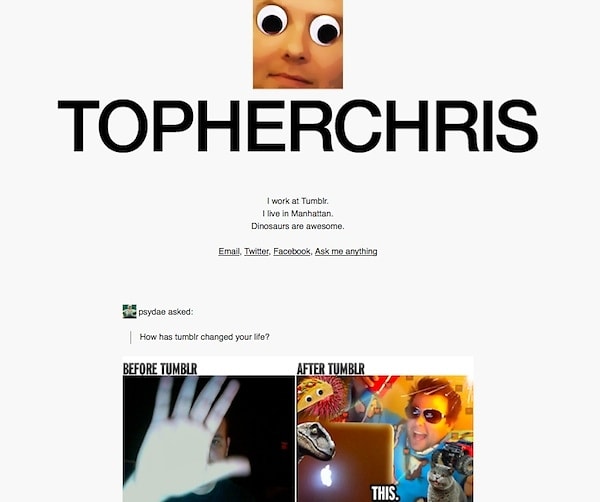 He works for Tumblr, lives in Manhattan and loves dinosaurs. With a combination like that, how it could it not generate awesome Internet randomness? Topherchris' page is really a meme paradise though. He's Dave Eggars little brother, so could you expect any less?

So funny and adorable. And if you don't find dogs on computers hilarious then I don't know what's wrong with you.

[When Tumblr And Fashion Collide: The Best Fashion Tumblrs]