The Apple iPhone 4S goes on sale to the masses while it's iOS software upgrade fails to satisfy; BlackBerry goes down worldwide due to a mass backlog of data; Google's business is booming as rise is seen in third quarter profits, and Occupy Wall Street lays a solid foundation for a relationship between social networking and protesting.

1) Apple fans have been going crazy and queuing since the early hours of this morning to get their hands on the brand new iPhone 4S. First time buyers and fans of the device have been queuing and camping outside stores and virtually booking their places in line across the world. The iPhone 4s will be available on Sprint, Verizon and AT&T. It may not look any different to the iPhone 4, but it enable its user to a number of new features, you can now tell your phone to do pretty much anything except wash your dishes. [CNN Money] 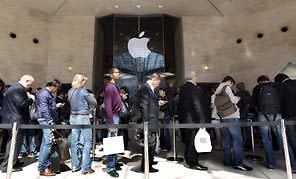 2) The iPhone upgrade to it's new software iOS 5 has failed to satisfy many customers. Delays and errors have occurred as Apple servers seem to be incapable of satisfying the massive demand; the update promises better operating systems with over 200 new features for iPhone users. Be wary, some have complained of devices being wiped clean of contacts being left with no one to gossip with. [BBC] 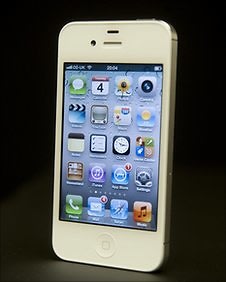 3) BlackBerry phones suffered a worldwide breakdown this week following what is now said to be a mass email and data backlog. BlackBerry users in Europe and across parts of the Middle East and Africa all suffered a blackout of blackberry services such as email, BlackBerry Messenger (the center of each blackberry user's world!) and other applications when the Blackberry server crashed out. Research In Motion, the producer of BlackBerry, has now fixed the problem and apologized to users. [NY Post] 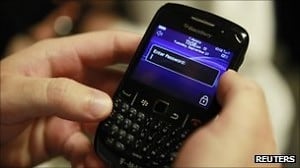 4) Recession? What recession? Google announced on Thursday that it has succeeded expectations as net income rises 26% mainly due to people using Google on their mobile devices. The growing popularity of the Android phone (that one that's a bit like an iPhone) owned by Google, has encouraged Google to push investment in the mobile sector. Growth is most predominant in the Southern hemisphere as Google grows in India, Australia and Brazil. [NY Times] 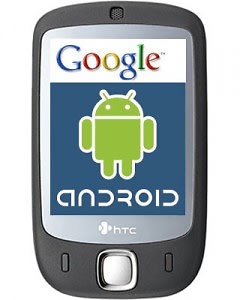 5) Occupy Wall Street has gained a massive Facebook and Twitter following prompting a look at the link between social networking and it's ability to bring people together to create social change. The constant 'tweets' from Wall Street and the hundreds of thousands of people liking and posting the protest on Facebook have boosted the image and message in the mainstream media. Protesters use laptops, phones and other mobile devices to update others on their aims, objectives and successes right from the center of the action. However, is anyone else wondering how they keep their devices charged to do this networking? [Huffington Post] 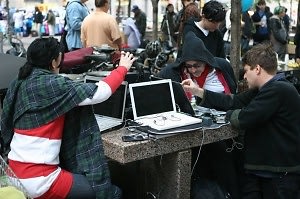