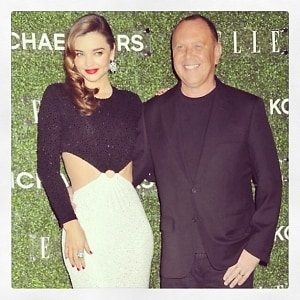 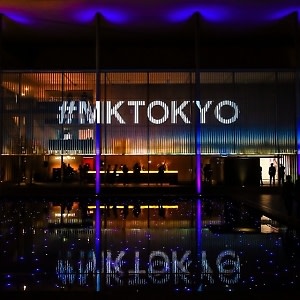 While her fellow Victoria's Secret Angels are currently in NYC getting ready to walk the 2013 Victoria's Secret Fashion Show, long-time VS veteran Miranda Kerr was across the world celebrating another major accomplishment, her Elle Japon cover. Although we'll miss seeing her don her wings this year, we're still in for a treat, as the December issue features an 8-page spread of the model in Michael Kors Holiday looks, as well as a 2-page, behind-the-scenes feature. 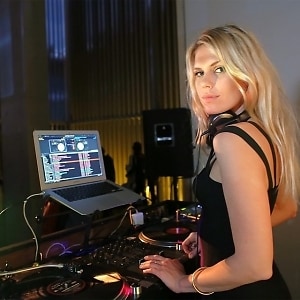 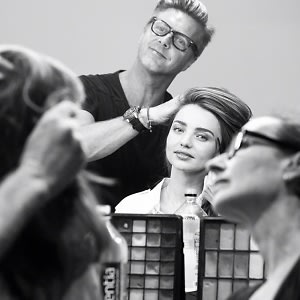 To celebrate, Kerr and Kors headed to Japan for the culmination of the #JetSetSelma Tokyo campaign, a fan-inspired and city-focused digital initiative that celebrates the Selma handbag. As guests, including Alexandra Richards, Theodora Richards and Aimee Song, entered the Tokyo National Museum, they were greeted with a large, custom-made projection of a "digital mosaic" of skylines from around the world and the Selma. The mosaic was made up of more than 5,000 images drawn from Michael Kors-branded content, user-generated content tagged #MKTokyo, and images from four Phhhoto booths at the event. 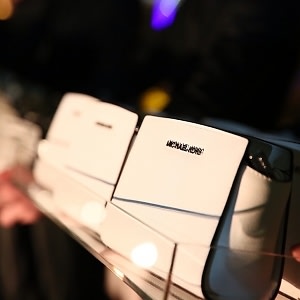 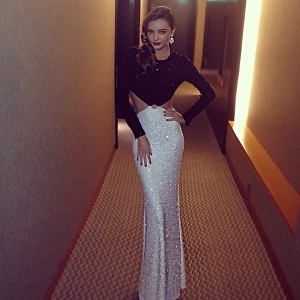 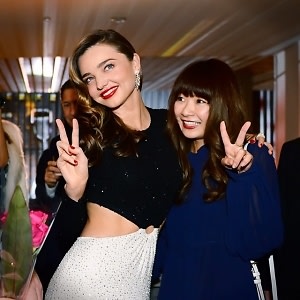 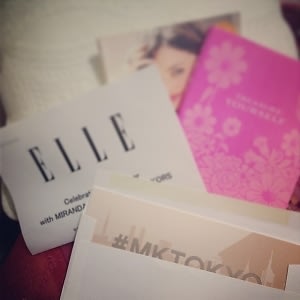