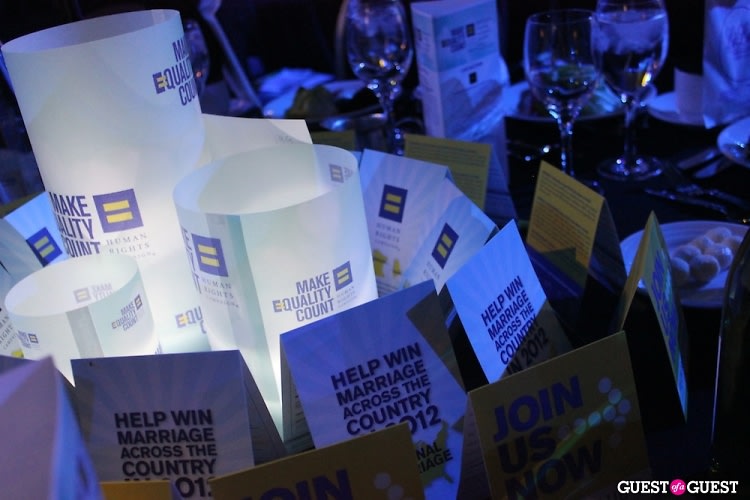 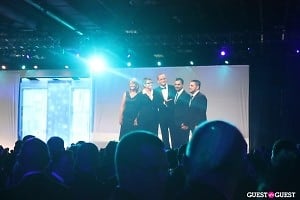 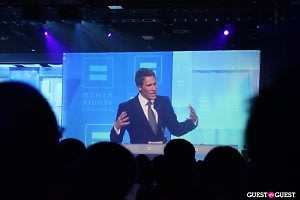 Gays and the people who love them gathered together at the Convention Center on Saturday for the annual Human Rights Campaign National Dinner. The event is unarguably the biggest fundraiser for the HRC's initiatives for homosexual equality in the United States. With the important election this year, people came ready to open up their wallets and raise some money! Even the guests that didn't nab something during the auction were privy to some special treats! Everybody's favorite television mother - not to mention a gay icon in her own right - Sally Field gave an absolutely touching account on her own journey with her gay son. Milk screenwriter Dustin Lance Black captivated the audience recalling his own "coming-out story." It's safe to say there wasn't a dry eye in the audience. Jesse Tyler Ferguson of Modern Family brought some levity to the evening with a short ditty - emphasis on the short - about the states with legal homosexual marriage.

Auction items ranged from DC-centric packages like a Nellie's-Bowl-O'-Fun to worldwide pleasures including cruises and stays at the W Hotel. The amount of money being spent was simply astonishing, yet inspirational.

Between the emotional stories and a performance by Cirque du Soleil, there was an underlying call to action. Whether it be on the political spectrum or on the playground, attendees were implored to take a stand. It was a powerful message of the most pertinent matter - no matter which side of the aisle you sit on.

Head over the the HRC website to see some clips of the evening. 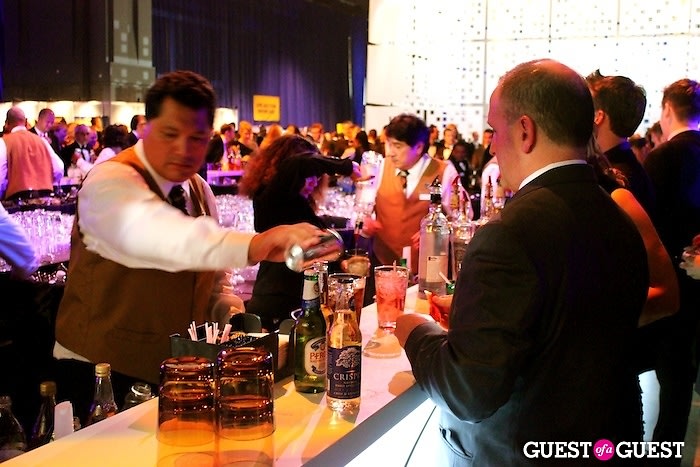 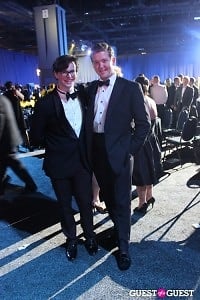 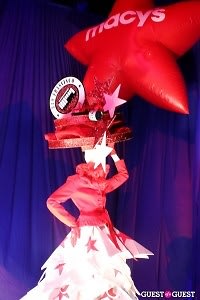 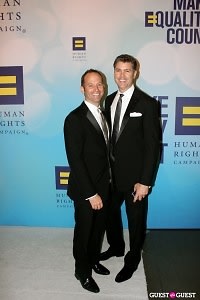 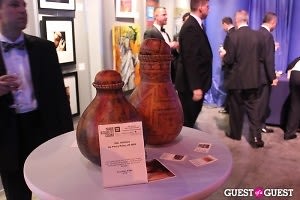 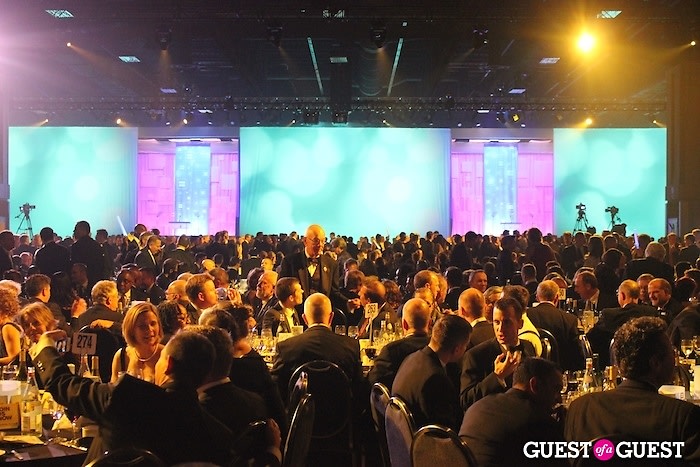 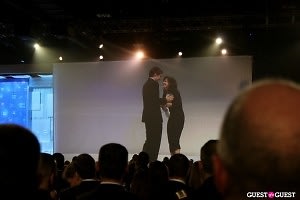 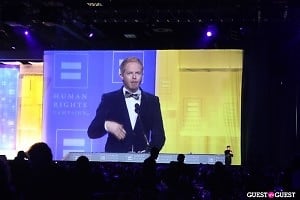 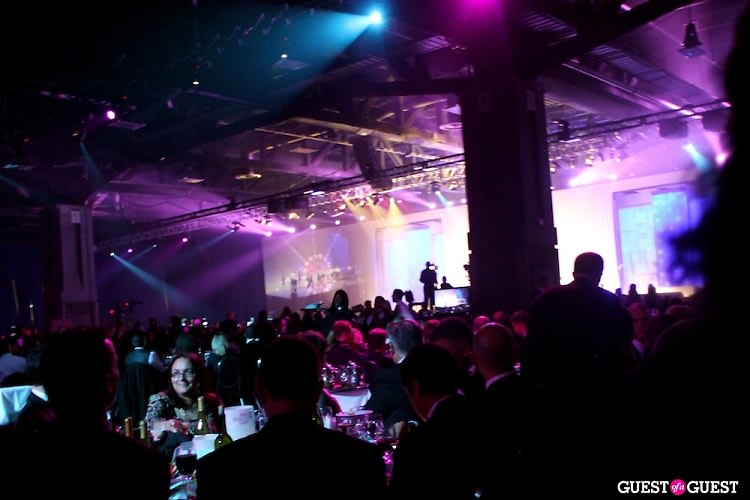