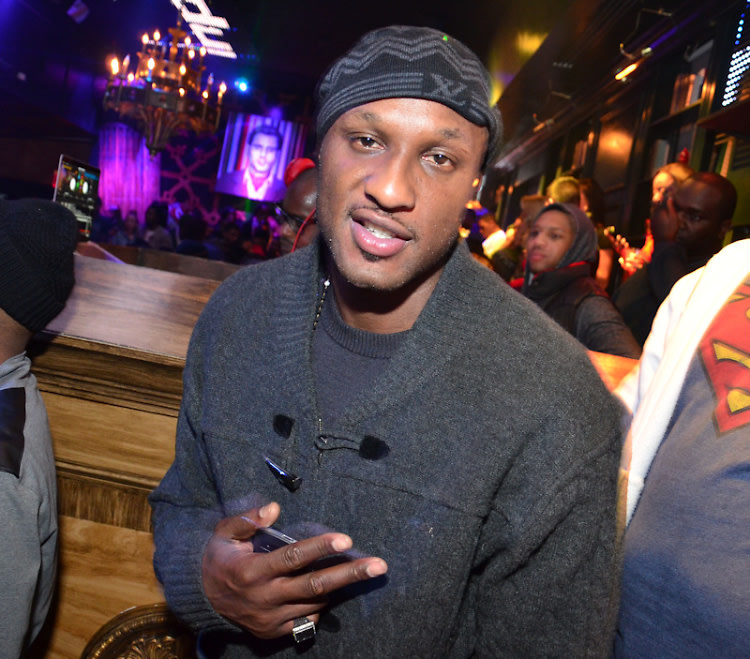 Lamar Odom warmed up for tonight's Wizards match with a low-profile evening at Capitale last night. The Los Angeles Clippers forward ordered three bottles of Veuve Clicquot Yellow Label and one bottle of Peach Ciroc for six of his male buddies. His friends later returned the favor with five bottles of Moet Rose Imperial.

Odom has come under fire in recent weeks for allegedly cheating on  his infamous wife, Khloe Kardashian, but sources told Guest of a Guest that the Clippers player was on his best behavior during this boy's night out.

[GofG uses the Best $2k tag for stories that are particularly flashy in nature.]