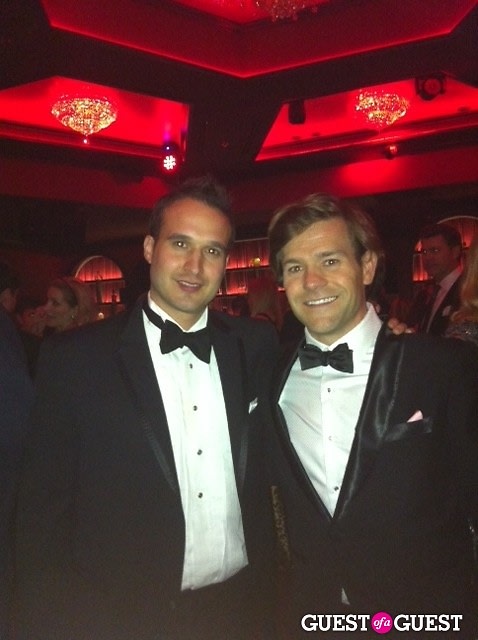 [Eric Lund, Ryan Seelbach] It was impossible to know what to expect of The Huxley, a new venue which has gathered endless hype since Eric Lund and Ryan Seelbach decided to go into the nightlife business together. The two themselves are an unconventional pair: Ryan is a fixture in the competitive Georgetown social scene, while Eric is a famous DC club promoter.

The two introduced the Huxley to a few hundred Washingtonians with rose gold (and a few black) metal VIP member cards enclosed in heavy duty invitations sealed with wax marked with an "H" stamp about a week ago. In the invitation, they request "black tie." Some invitees uploaded photos of the cards with panties and cash to LateNightShots.com to poke fun at the pretentiousness of the invitation.

Black tie attire was a huge risk for the two to take with a crowd that defaults to business cocktail attire for, well, everything. Why black tie? "I wanted to do something different,"  Seelbach told Guest of a Guest. It turns out that the formal feel really made the evening magical, and ultimately made it the best venue opening I have ever been to.

Guests enjoyed open bar and light passed bites served by pretty cocktail waitresses. By 9pm, guests were drunk and in good spirits, complimenting each others' formal attire and then pairing off toward the end of the night (ho hum).

The Huxley has two main rooms: the glittery, sparkly Ballroom where lights twinkle from behind huge chandeliers; and the Study, a cozier area lined with bookshelves. The Huxley was designed by architects Brian Miller and Lauren Winter, the award-winning duo behind The Gibson, The Brixton and U Street Music Hall.

The Huxley's biggest challenge will be maintaining their momentum in DC's homogeneous nightlife scene. Their first test comes Thanksgiving Eve on the 21st, which has George, Mason Inn, Smith Point and The Huxley eyeing the same few hundred Washington socials.

Admittance to The Huxley will be by guest list and table service only. It will be open 10pm-3am only on Fridays and Saturdays, and will host private events Sunday-Thursday. 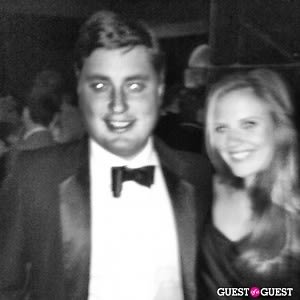 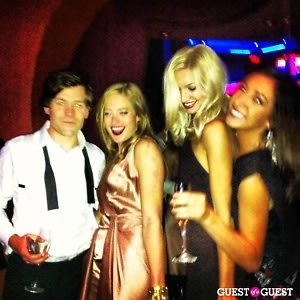 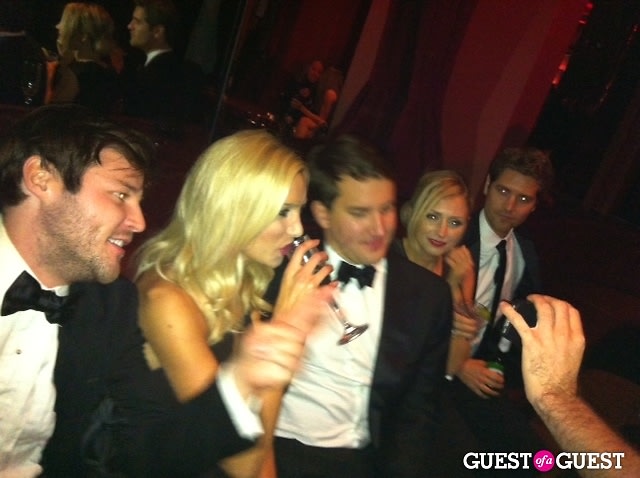 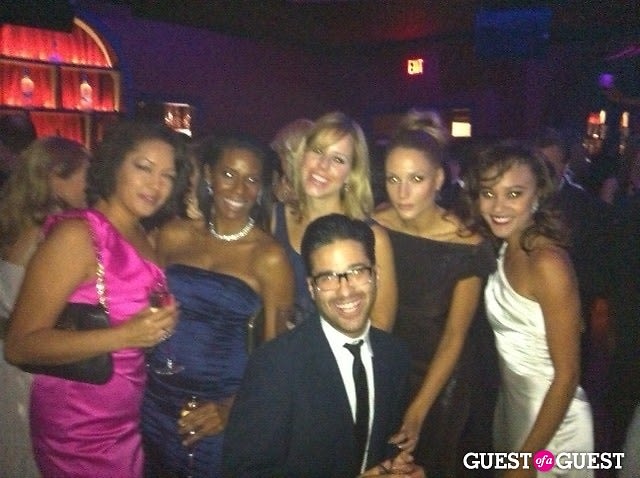 Best $2k is a category Guest of a Guest attributes to stories that are particularly flashy in nature.