Last night, Fashion's Night Out (FNO) was celebrated in Georgetown to much excitement. FNO is an unprecedented global initiative originally created in 2009 to celebrate fashion, restore consumer confidence and boost the industry’s economy during the recession.  FNO Georgetown was presented by the Georgetown Business Improvement District and in its fourth global edition (third in DC), Georgetown was the place to be. 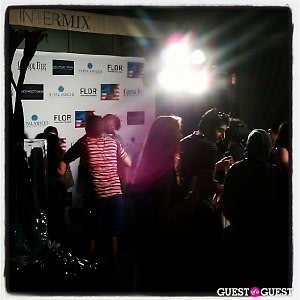 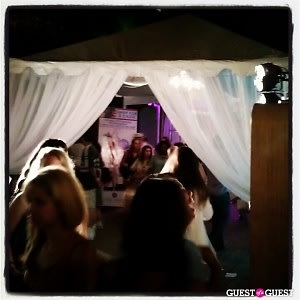 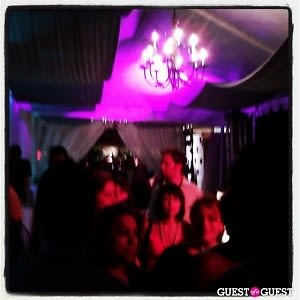 Many parties and shopping events were held from 6pm to 11pm. One of the most buzzed about was the Brightest Young Things party: BYT Fashion's Night Out Lounge Takeover.  The BYT lounge was held on the patio next to Dean & Deluca and featured music by Fatback Djs, free drinks at the beginning of the night from Heineken and Tanqueray and later a cash bar, a beauty makeover by Blue Mercury, Pandahead Magazine table with dyi crowns and more, and one of the four FNO Georgetown red carpets. 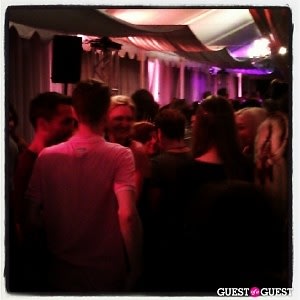 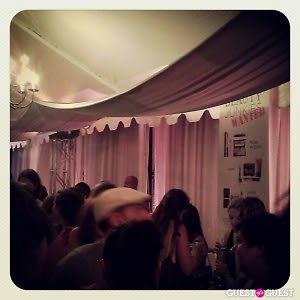 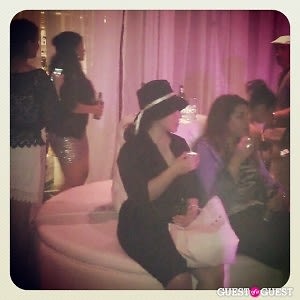 Throughout the night, we hit up several other parties like the Vitaminwater Zero Pop-Up Disco at the PNC Bank parking lot, the American Made showcase at the Moca DC gallery, Cusp Georgetown and DC Scout FNO party, Banana Republic, and to Bandolero, Georgetown's hot new Mexican restaurant, to sip on the special FNO Devil Wears Prada cocktail. 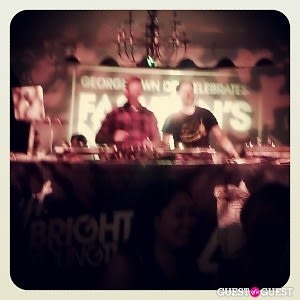 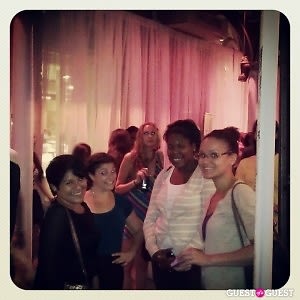 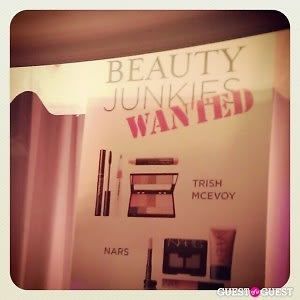 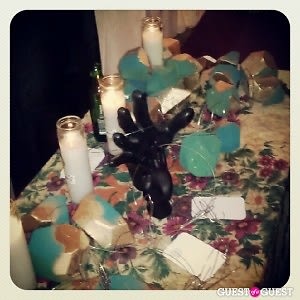 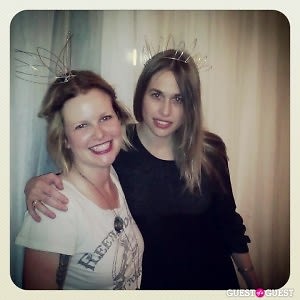 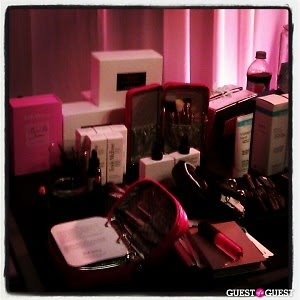 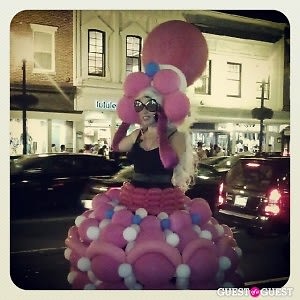 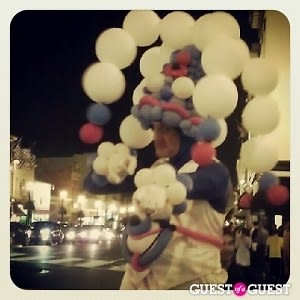 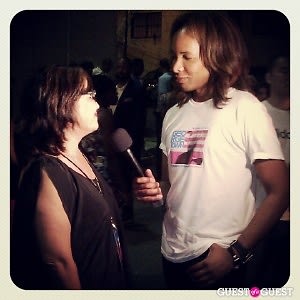 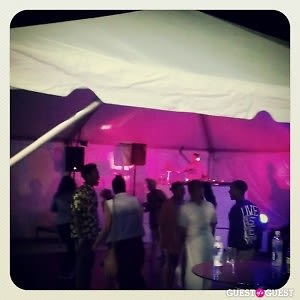 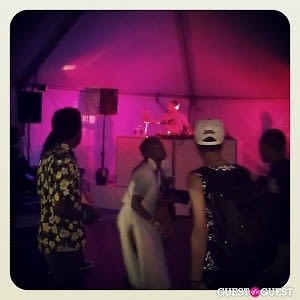 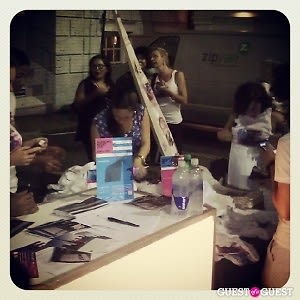 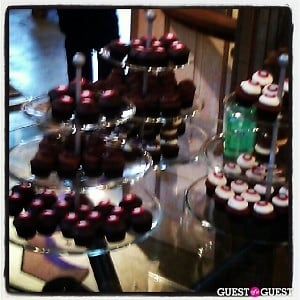 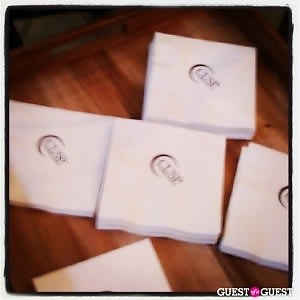 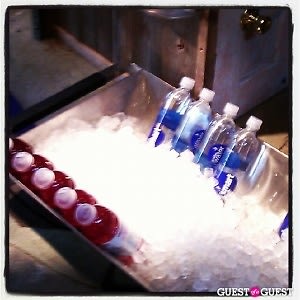 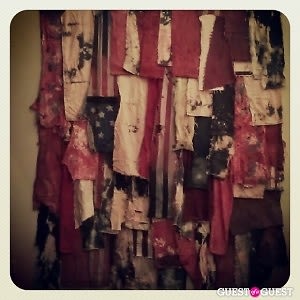 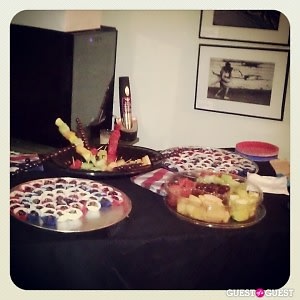 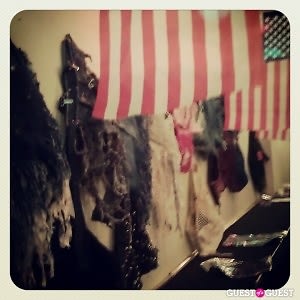 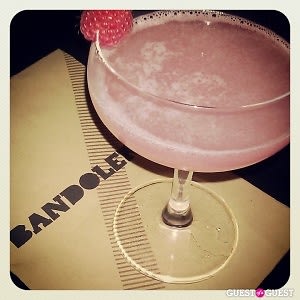 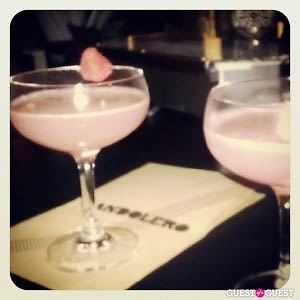 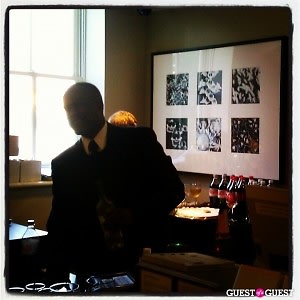