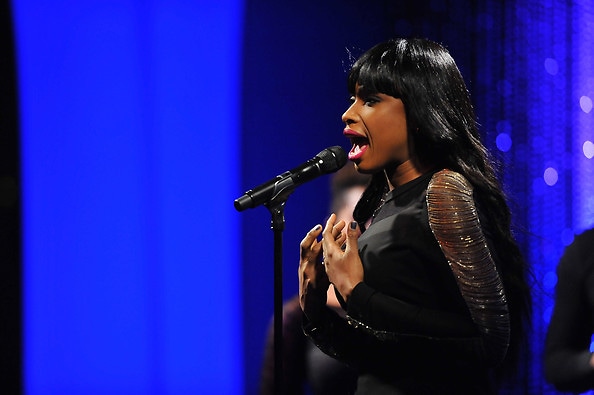 Last night, the Recording Academy hosted an intimate awards show at The Hamilton. A special Grammy was given to the Library of Congress for its work in preserving historic music and other audio recordings, and Jennifer Hudson received a Recording Artist Coalition Award for her charity work.

Librarian of Congress James Billington told the Associated Press, "I can't even carry a tune, so the thought that I'm being awarded a Grammy will amaze everyone who moves slightly away from me whenever I start singing." 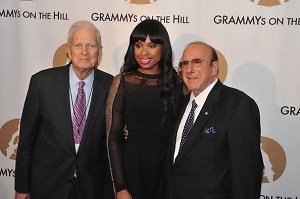 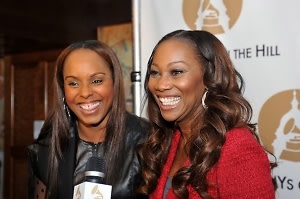 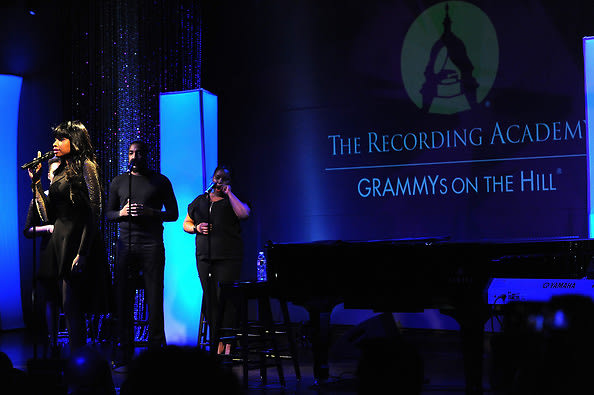