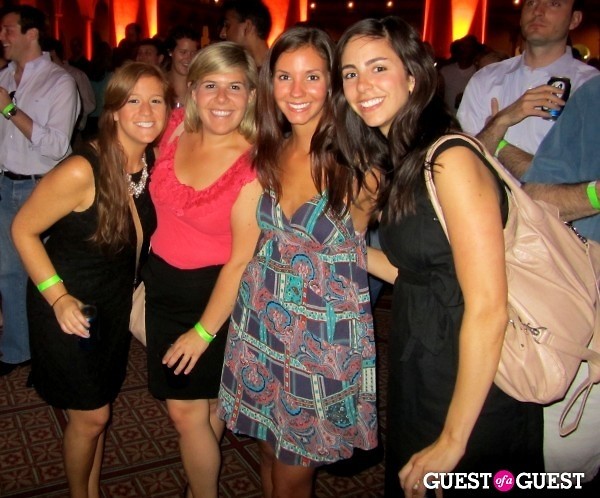 Washington’s 8th annual Congressional Blues Festival rocked the National Building Museum last night, featuring a collection of some of the nation’s most prominent blues musicians. Suited-up hill staffers, interns and hundreds of other Washingtonians gathered to hear guitar virtuoso Kenny Wayne Shepherd and other acts, mingle and imbibe with an open bar and a spread of southern cooking.

The Congressional Blues Festival is a way for blues musicians to raise money and awareness of the Blues – this year’s recipient, the Blues Foundation of Memphis, TN, is dedicated to “preserving our blues music history, celebrating recording and performance excellence, supporting blues education and ensuring the future of this uniquely American art form.” 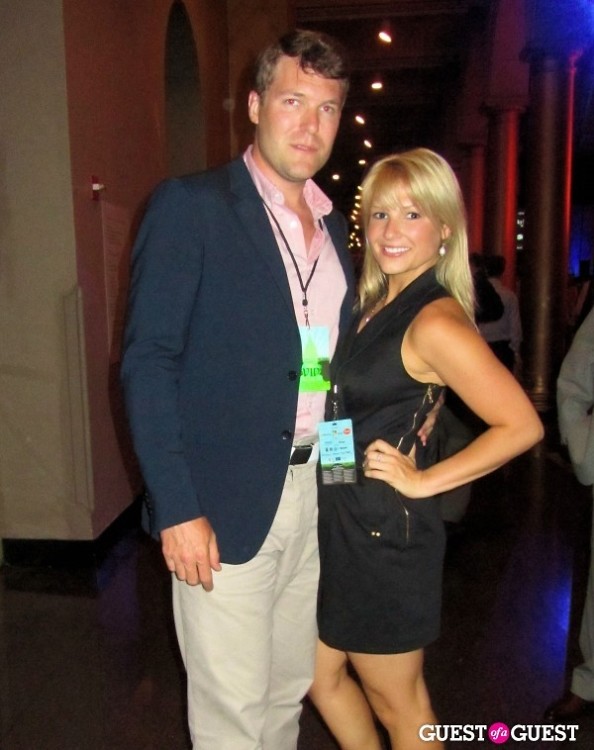 The National Building Museum was well-equipped to handle the throngs of Washington’s overworked looking to relax with cold beer, food and live music. The Congressional Host Committee was comprised of 27 U.S. senators and congressmen no doubt thrilled for an evening away from the ongoing gridlock facing Washington’s policymakers over the nation’s debt.

Guest of a Guest spotted socialite Katherine Kennedy and her beau, Grant Allen, as well as Christine Martin, who was recently named in The Hill’s 50 Most Beautiful People on Capitol Hill.