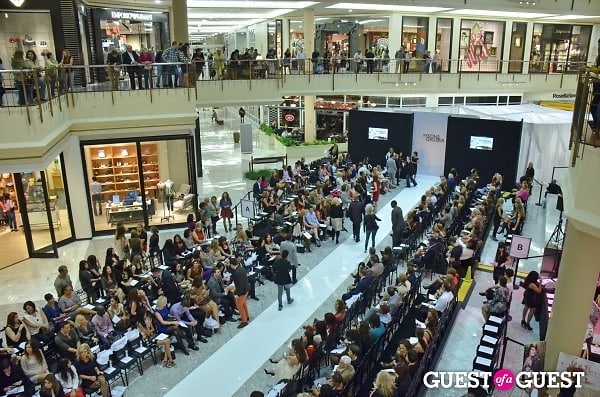 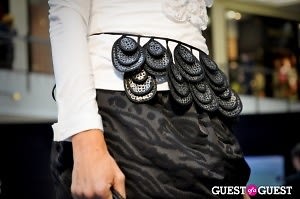 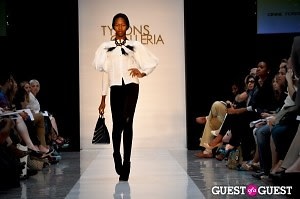 Over the weekend, Tysons Galleria hosted Washington-area fashion aficionados for ALL ACCESS: FASHION. When compared to the other fashion events that took over Washington this September, this three day event was, by far, our favorite showcase of the trends this season--and a portion of the proceeds benefited the Make-A-Wish Foundation!

The weekend kicked off on Thursday with an event hosted by DC Modern Luxury's Karen Sommer Shallet at the Ritz-Carlton. On Friday night, socials met at the runway to see fashion from the Intermix, which is opening a shop in the Galleria. There were fashion shows all day Saturday from top shops at the Galleria like Anne Fontaine, Nicole Miller, and Elie Tahari, and fashion presentations (stationary models) by Basler, Cache and more.

What we found is that basically everything is in style this season, as long as it looks expensive and unique. Feathers, sparkles, bold colors, patterns, matching, not matching, you name it--it's just gotta be well tailored and not boring.

Models were hired from T.H.E. modeling agency, which, as we all know, is owned by RHODC's Lynda Erkiletian. DJ Seyhan Duru provided the runway beats. 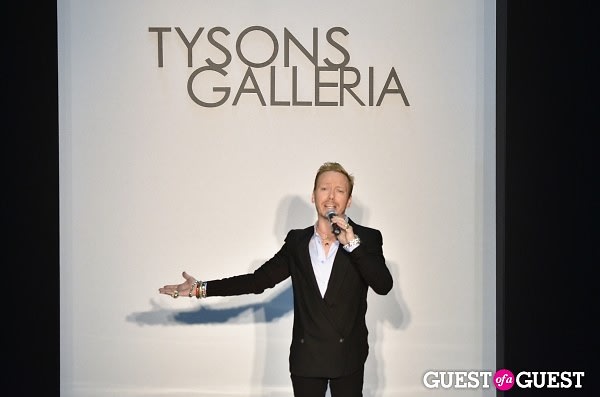 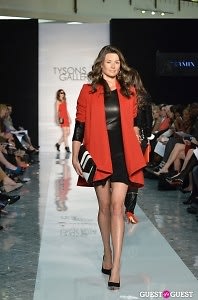 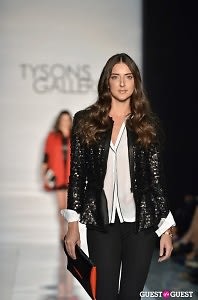 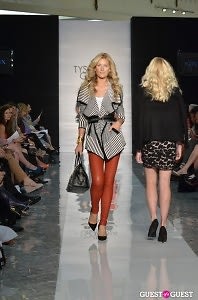 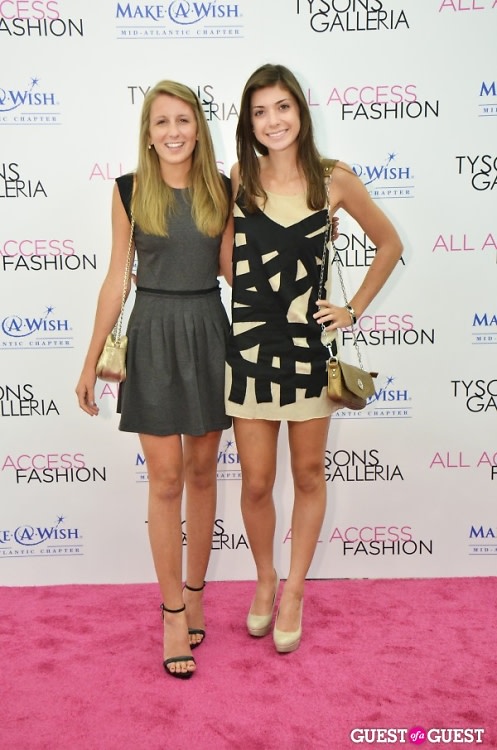 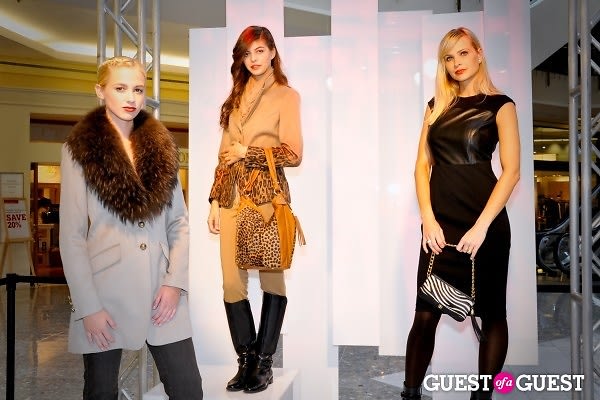 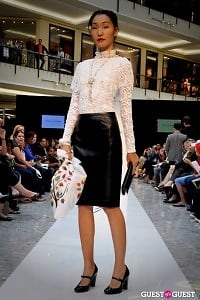 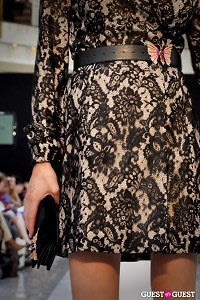 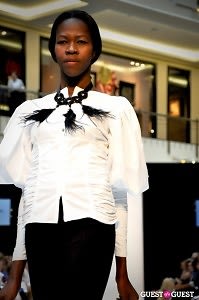 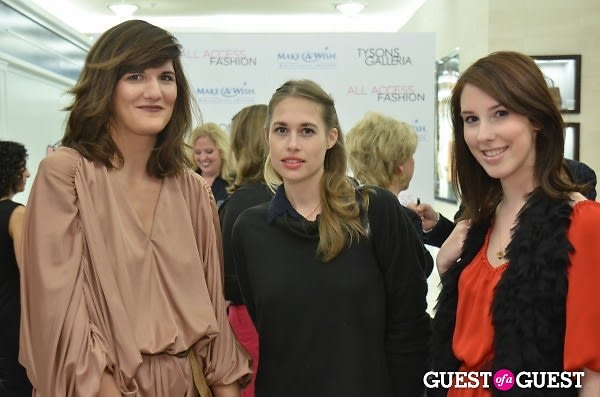 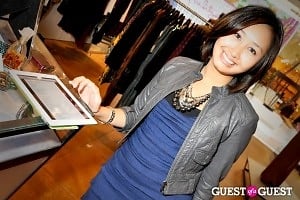 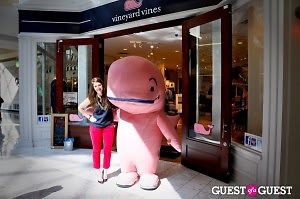 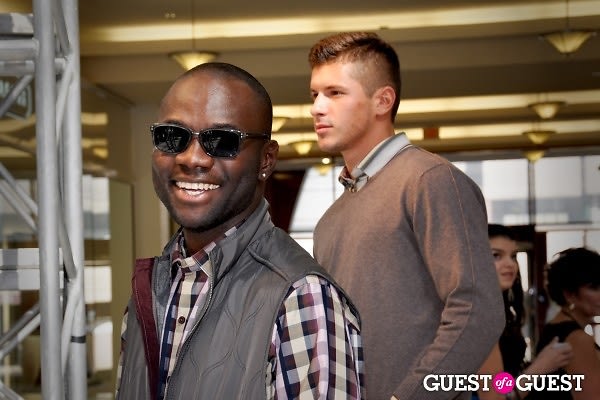 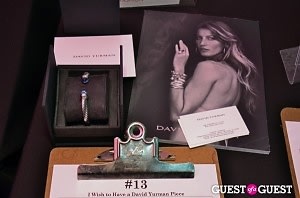 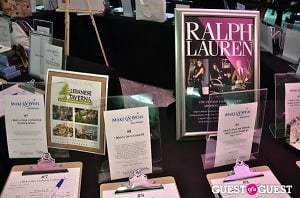 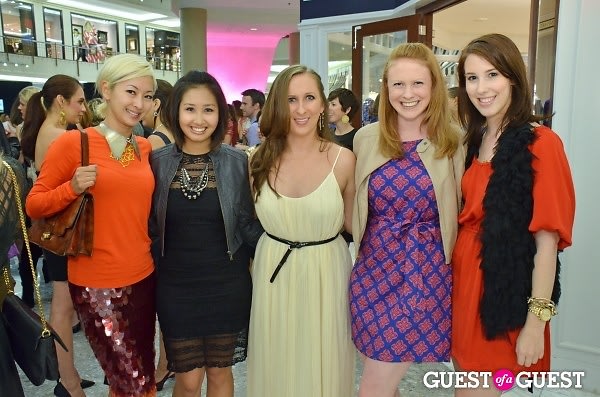 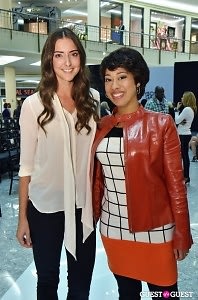 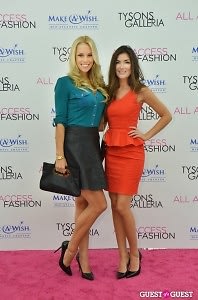 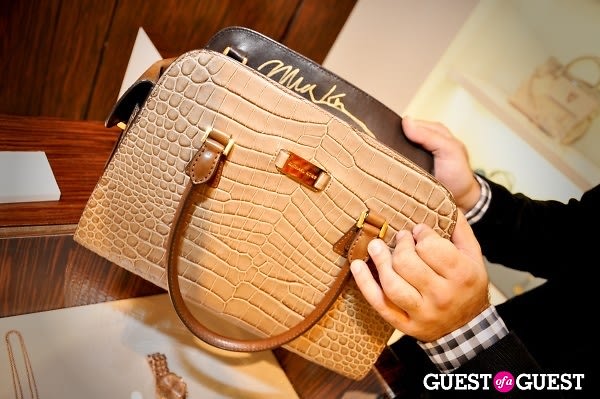 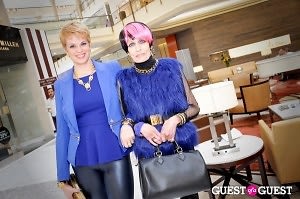 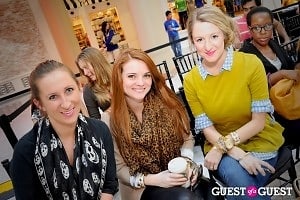 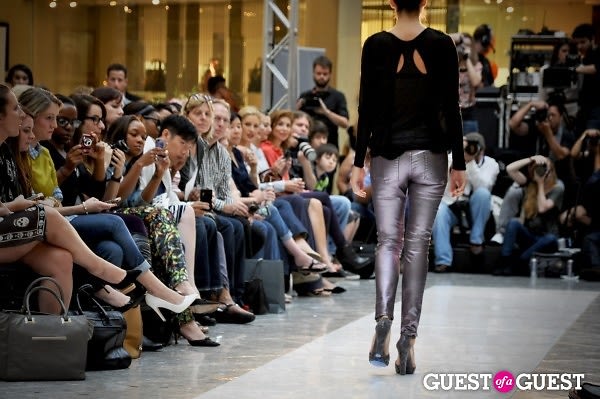