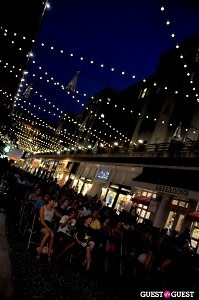 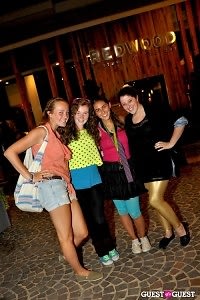 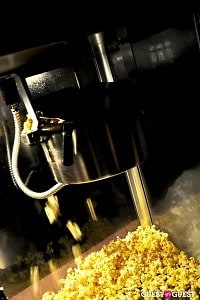 Last night, Bethesda Row screened the '80s classic The Breakfast Club on Bethesda Lane to kick off their '80s movie nights, which are happening every Tuesday in August. Guests enjoyed complimentary popcorn courtesy Redwood, and some brought along additional goodies from nearby stores like sweetgreen, Georgetown Cupcake, Bethesda Bagels, Le Pain Quotidien and the recently opened Luke's Lobster.

Redwood offered breakfast for dinner, and some opted to eat the special meal of Lobster benedict with Virginia Ham or waffles with blueberries and vanilla whipped cream. Outdoor Redwood diners simply turned their chairs toward the screen once the movie commenced.

Bethesda Row will be screening Ghostbusters on August 14, Pretty in Pink on August 21, and Dirty Dancing on August 28.

Related: [Bethesda Row Brings A Blast From The Past With 80s Movies Under the Stars Each Tuesday In August] 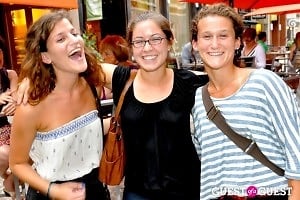 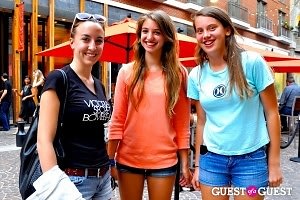 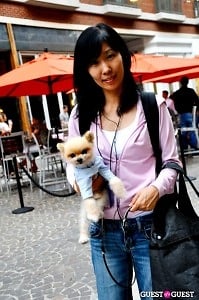 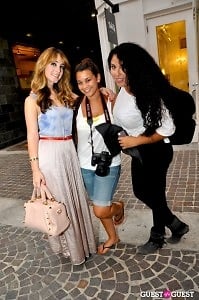 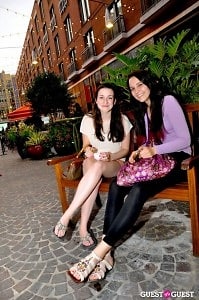 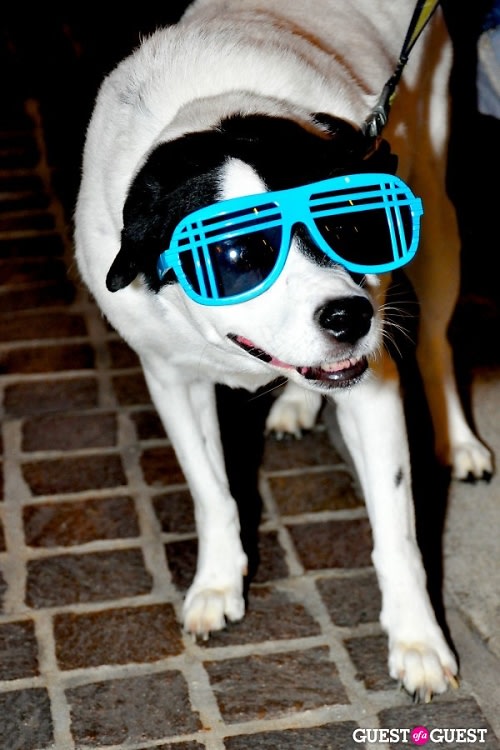 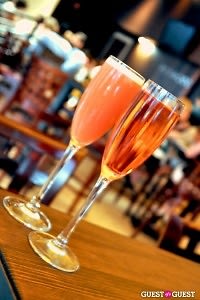 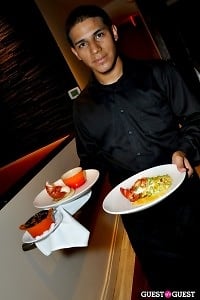 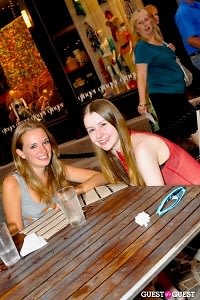 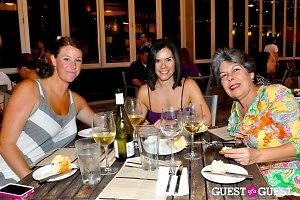 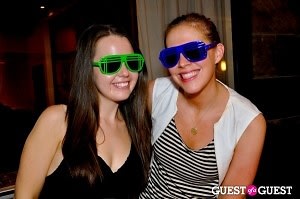 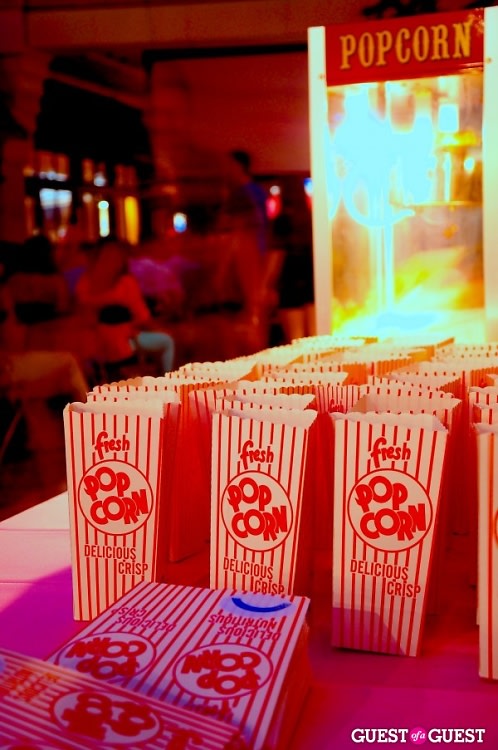 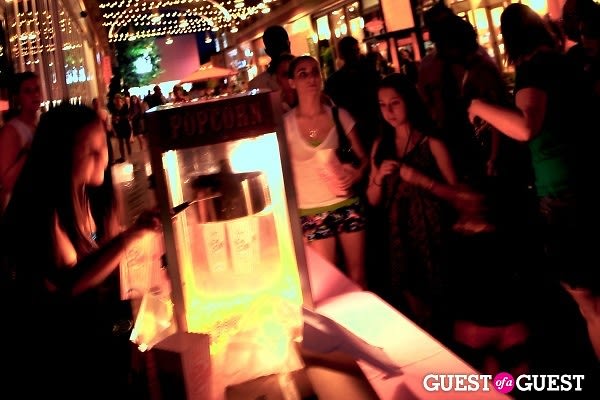 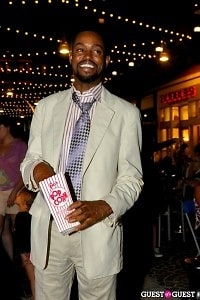 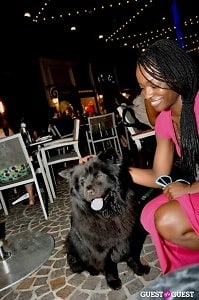 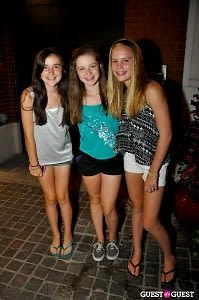 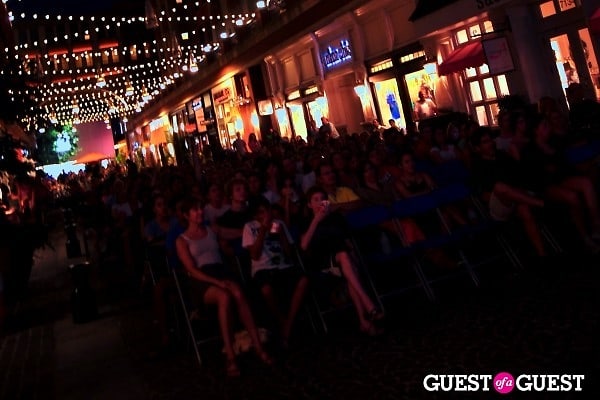 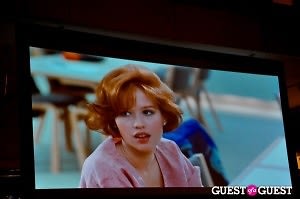 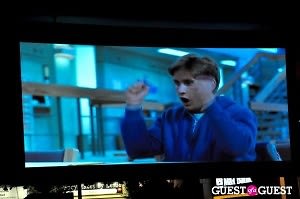 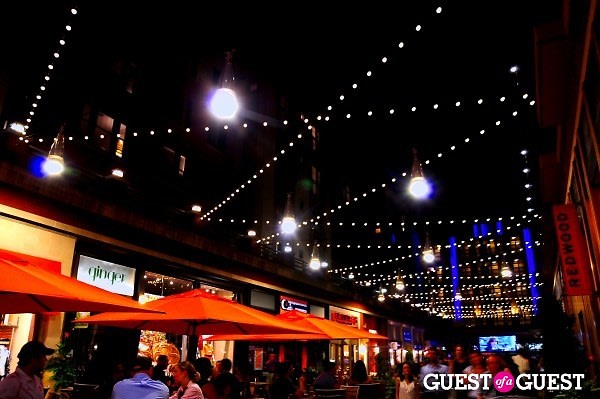